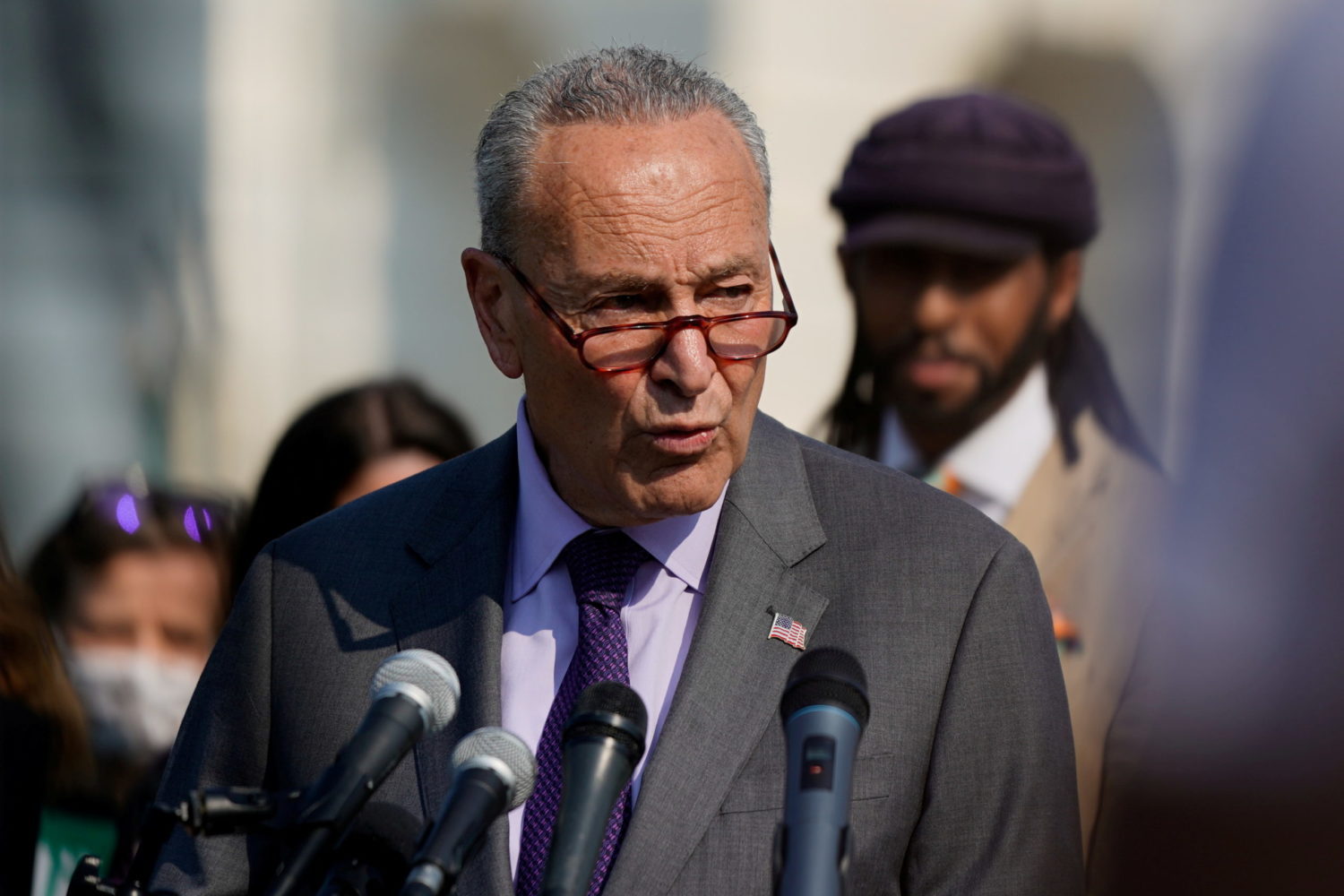 WASHINGTON (Reuters) – The U.S. Senate Foreign Relations Committee backed legislation on Wednesday that would repeal congressional authorizations for past wars with Iraq, a significant step in lawmakers’ effort to wrest back the power to declare war from the White House.

The 20-member panel backed the measure by voice vote with support from members of both parties, although at least seven Republicans asked to be recorded as “no” votes.

The committee’s action sent the joint resolution to the full Senate, where it is strongly supported by Democrats and backers say it is expected to garner enough Republican support to win the 60 votes needed for passage.

Senate Democratic Majority Leader Chuck Schumer said he planned a vote this year. “The Iraq War has been over for nearly a decade. An authorization passed in 2002 is no longer necessary in 2021,” Schumer said as he opened the Senate on Wednesday.

The legislation would repeal Authorizations for the Use of Military Force (AUMFs) passed in 1991 and 2002 for wars against Iraq under Saddam Hussein. Proponents of repeal argued that Iraq’s current government should be treated as a U.S. partner, not an enemy.

The House of Representatives backed repeal in June.

President Joe Biden’s administration supports the repeal, which is moving through Congress as opinion polls show Americans are weary of years of “forever wars” in Iraq, Afghanistan and elsewhere against militant groups.

Opponents said repeal would send a message of weakness in a volatile region. “I really believe that it would be a bad message to send… that we’re backing away from this,” said Senator Jim Risch, the top Foreign Relations Republican.

Democratic Senator Tim Kaine, a leader of the repeal effort, listed 10 reasons to vote yes. Among others, he called repeal a step toward Congress taking seriously “its most solemn responsibility” to send troops into combat, and prevent serious abuses in the future. 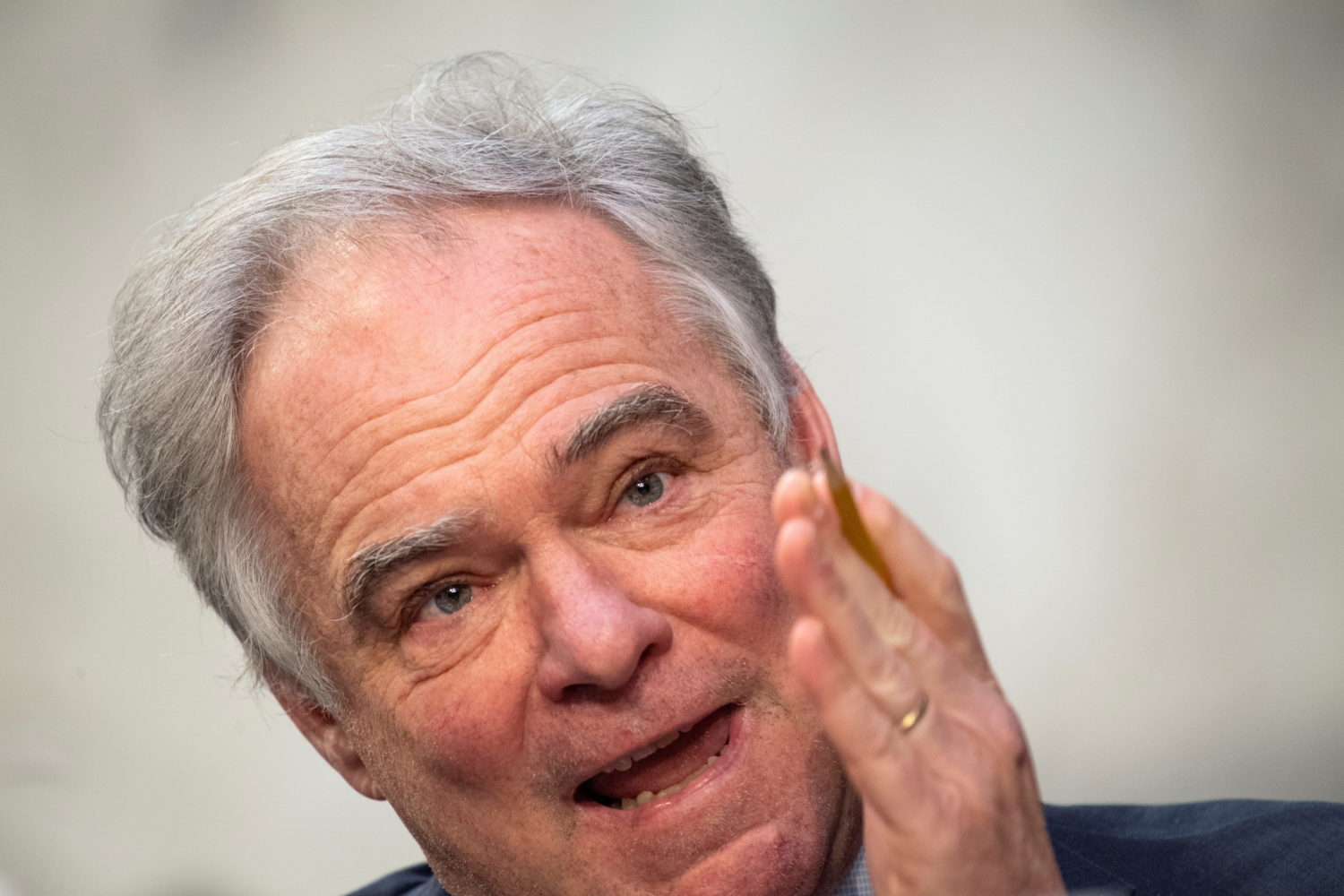 WASHINGTON (Reuters) – U.S. senators introduced bipartisan legislation on Wednesday to repeal decades-old authorizations for the use of military force used to justify years of attacks in the Middle East, an effort to shift back the authority to declare war to Congress from the White House.

The measure, led by Democratic Senator Tim Kaine and Republican Senator Todd Young, would repeal 1991 and 2002 Authorizations for the Use of Military Force (AUMF) against Iraq, citing the “strong partnership” between Washington and the government in Baghdad.

Under the Constitution, Congress, not the president, has the right to authorize war.

But those AUMFs – and a third one, from 2001, for the fight against al Qaeda – have been used to justify strikes by both Democratic and Republican presidents since they were passed. They have been criticized as allowing “forever wars” that have kept U.S. forces fighting overseas for decades.

The bill’s introduction came a week after Democratic President Joe Biden’s administration carried out air strikes against facilities belonging to Iranian-backed militia in Syria that renewed questions about whether a president should be able to conduct such actions without congressional approval.

Tensions have been rising with Iran, after strikes in the region blamed on Tehran.

“Last week’s airstrikes in Syria show that the Executive Branch, regardless of party, will continue to stretch its war powers,” Kaine said in a statement.

Members of Congress from both parties have sought repeatedly to repeal the AUMFs in recent years, but efforts have fallen short.

The other sponsors of the new measure include Democratic Senators Tammy Duckworth, Chris Coons and Dick Durbin, as well as Republican Senators Mike Lee, Chuck Grassley and Rand Paul.