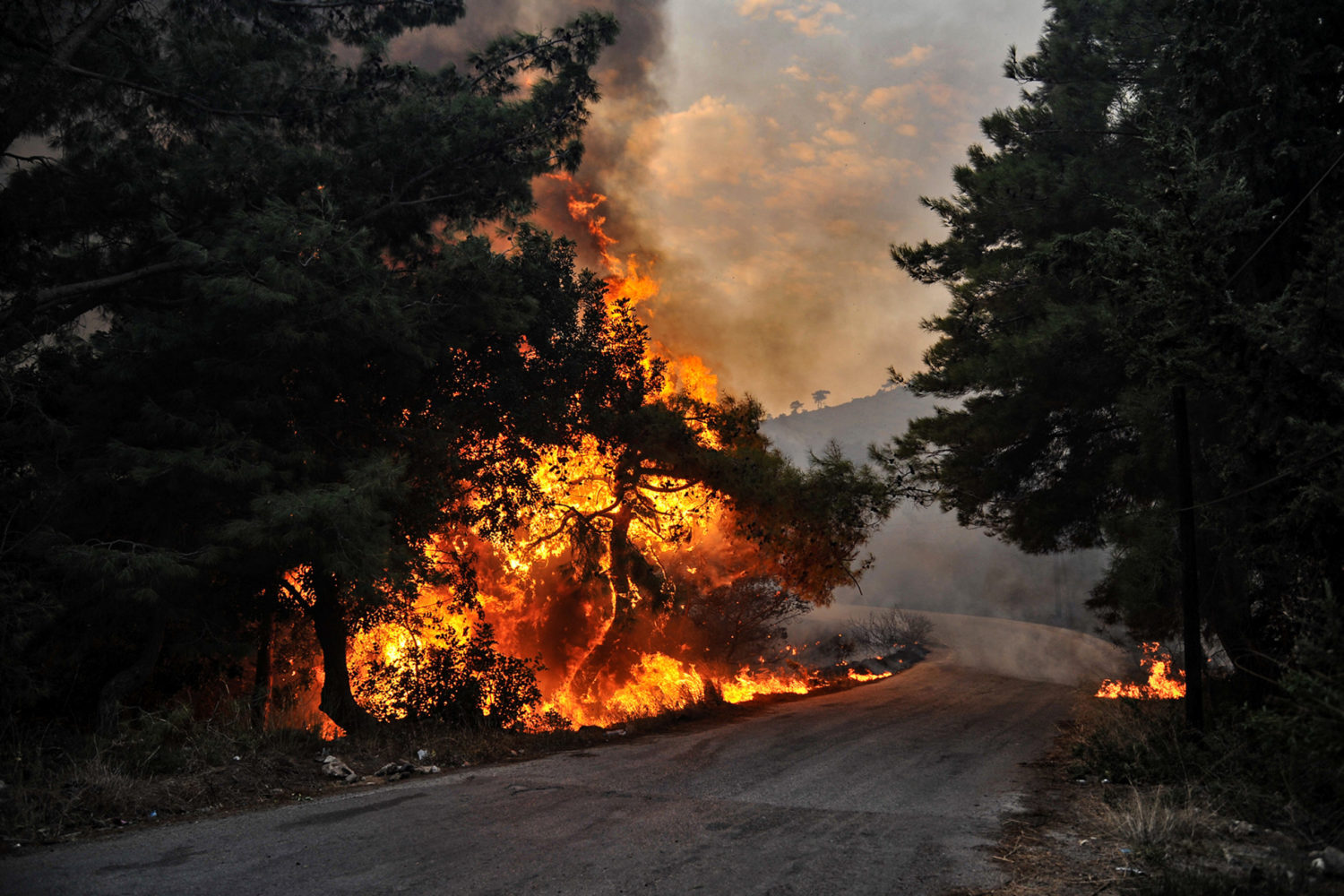 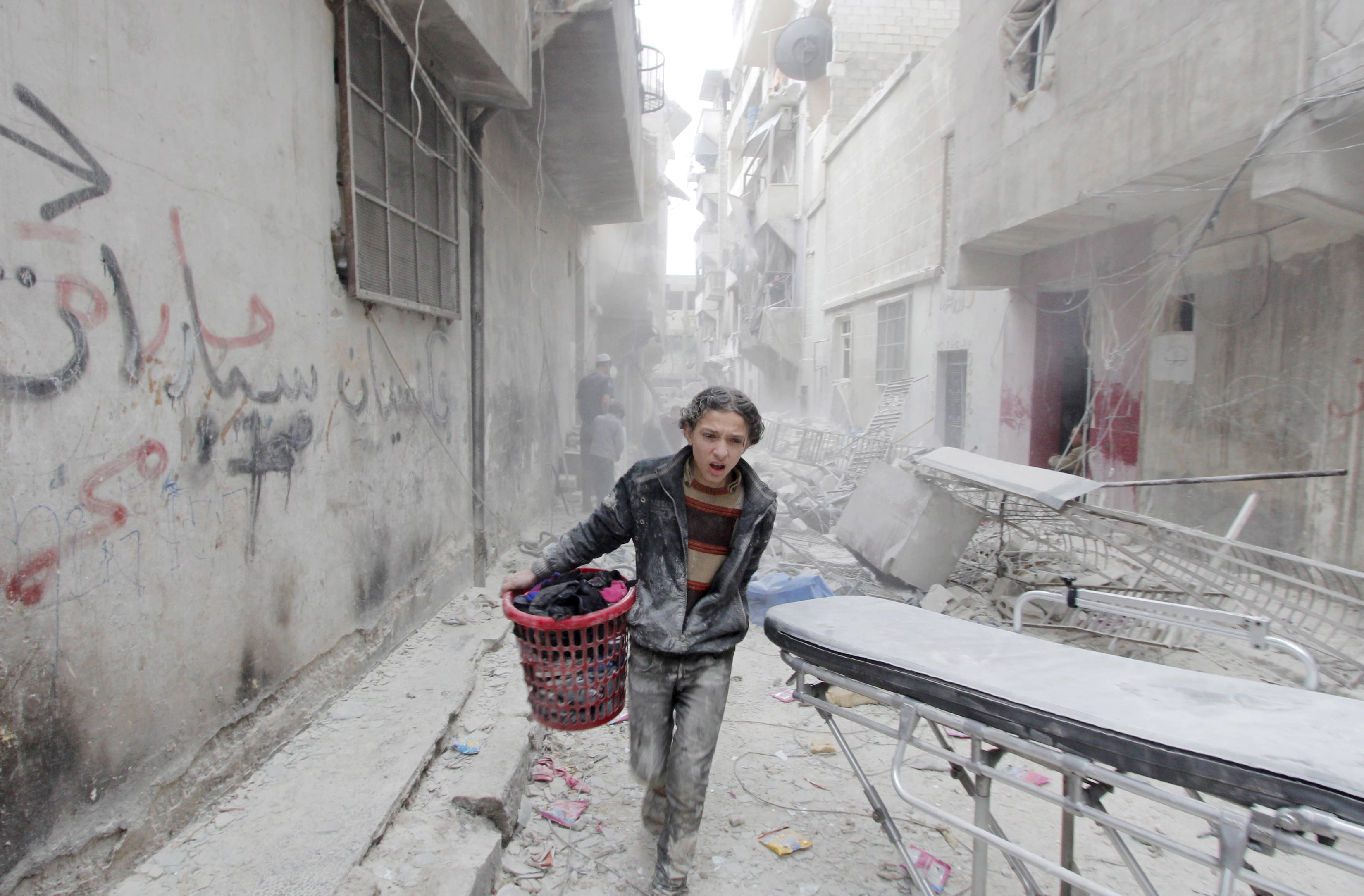 GENEVA (Reuters) – U.N. war crimes investigators called on Syria on Wednesday to tell families what happened to their relatives who disappeared and provide the medical records and remains of those who died or were executed in custody.

No progress can be made towards a lasting peace to end the nearly eight-year-old war without justice, the International Commission of Inquiry on Syria said.

After years of government silence, Syrian authorities this year released “thousands or tens of thousands” of names of detainees alleged to have died, mostly between 2011 and 2014, it said in a report released before delivery to the U.N. Security Council.

“Most custodial deaths are thought to have occurred in places of detention run by Syrian intelligence or military agencies. The Commission has not documented any instance, however, where bodies or personal belongings of the deceased were returned,” it said.

In nearly every case, death certificates for prisoners that were provided to families recorded the cause of death as a “heart attack” or “stroke”, the independent panel led by Paulo Pinheiro said. 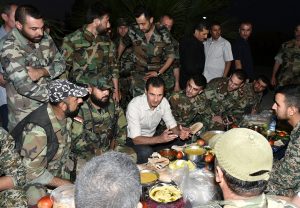 In most cases, the place of death was stated as Tishreen military hospital or Mujtahid hospital, both near Damascus, but the place of detention was not named, it said.

“Pro-government forces and primarily the Syrian state should reveal publicly the fates of those detained, disappeared and/or missing without delay,” the report said, noting this meant Syrian government forces, Russian forces and affiliated militia.

Families had the right to know the truth about their loved one’s deaths and be able to retrieve their remains, it said.

In a 2016 report, the panel found that the scale of deaths in prisons indicated that the government of President Bashar al-Assad was responsible for “extermination as a crime against humanity”.

In Syria, a family member must register a death within a month after receiving a death notification, the report said. Failure to do so results in a fine which grows after a year.

But given that there are millions of Syrian refugees abroad and internally displaced, many are not in a position to meet deadlines, it said.

The lack of an official death certificate may affect the housing, land and property rights of relatives, it said, noting that female-headed households may face further challenges to secure inheritance rights.

MANILA (Reuters) – Police in the Philippines on Monday resumed President Rodrigo Duterte’s war on drugs, making visits to the homes of users and dealers to convince them to surrender, but the national police chief said he could not promise a bloodless campaign.

The announcement came as the justice department filed its first criminal case against police officers in the battle against drugs, bolstering human rights activists’ accusations of fabricated accounts of shoot-outs with drug suspects.

The program of visits, known as “Oplan Tokhang”, made a comeback with an assurance from police chief Ronaldo dela Rosa that it should be free of violence if offenders agreed to go quietly and did not resist.

But he could not promise a “foolproof anti-drug campaign that would be bloodless”, Dela Rosa added, as the police were “not dealing with people who are in their proper state of mind”.

In the dialect of Duterte’s southern hometown of Davao, “Tokhang” is a combination of the words “knock” and “plead”.

Besides the visits, police have also run so-called “buy-bust” or sting operations and raided suspected drug dens and illicit laboratories.

In many of these operations, say rights activists, suspects did not get the chance to surrender, but were executed in cold blood instead. But police insist suspects died because they violently resisted arrest.

Nearly 4,000 drug suspects have died in gun battles with police since June 2016, when Duterte came to power. The government lost 85 police and soldiers in the drugs war, police data show.

More than 1.2 million people had also turned themselves in after the home visits.

Duterte has stopped police anti-drugs operations twice due to questions over the conduct of the force, including the killing of a teenager in a supposed anti-drug operation.

On Monday, the justice department filed murder charges and two drug-related cases against three police officers who killed the teenager, Kian Loyd delos Santos, after witnesses disputed the police version of the killing.

“The police officers have to face their accusers in court and prove their innocence, they have to follow the procedures,” he said, urging due process for the officers.

The police officers involved would also undergo a vetting process to weed out “rogue” officers, said Dela Rosa, adding that past abuses had involved the police seeking bribes to drop the names of people from the lists they compiled.

“We are certainly hoping that it will be less controversial, because controversy will only blur the real intention, which is really the fight against dangerous drugs,” Harry Roque, Duterte’s spokesman, told a regular media briefing.