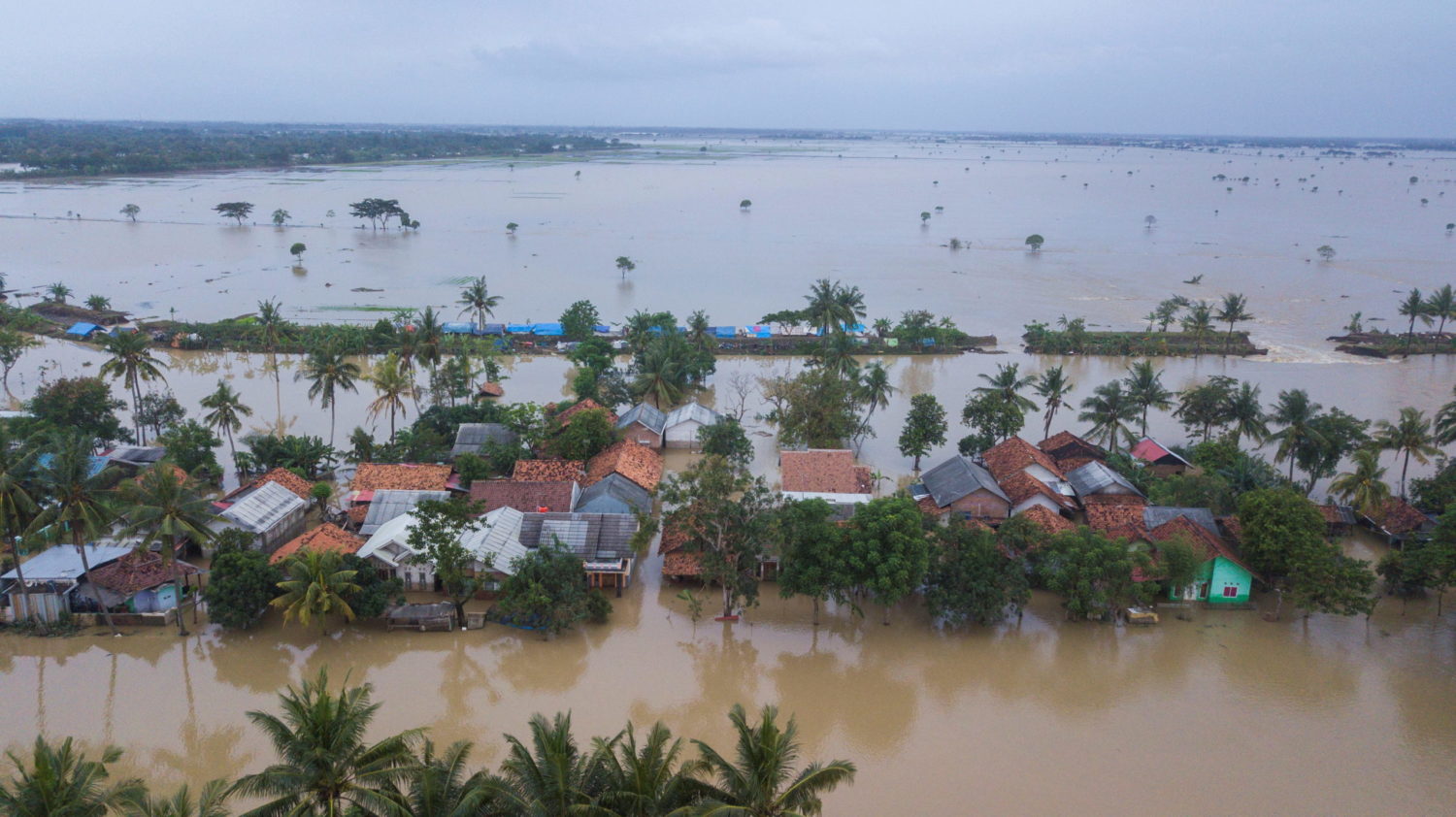 SINGAPORE (Reuters) – About 10.3 million people were displaced by climate change-induced events such as flooding and droughts in the last six months, the majority of them in Asia, a humanitarian organization said on Wednesday.

The International Federation of Red Cross and Red Crescent Societies said about 2.3 million others were displaced by conflict in the same period, indicating the vast majority of internal displacements are now triggered by climate change.

Though the figures cover only a six-month period from September 2020 to February 2021, they highlight an accelerating global trend of climate-related displacement, said Helen Brunt, Asia Pacific Migration and Displacement Coordinator for the IFRC.

“Things are getting worse as climate change aggravates existing factors like poverty, conflict, and political instability,” Brunt said. “The compounded impact makes recovery longer and more difficult: people barely have time to recover and they’re slammed with another disaster.”

Some 60% of climate-IDPs (internally displaced persons) in the last six months were in Asia, according to IFRC’s report.

McKinsey & Co consulting firm has said that Asia “stands out as being more exposed to physical climate risks than other parts of the world in the absence of adaptation and mitigation.”

Statistics from the Internal Displacement Monitoring Center (IDMC) show that on average 22.7 million people are displaced every year. The figure includes displacements caused by geophysical phenomenon such as earthquakes and volcanic eruptions, but the vast majority are displaced by weather-related events.

Globally, 17.2 million people were displaced in 2018 and 24.9 million in 2019. Full-year figures are not yet available for 2020, but IDMC’s mid-year report showed there were 9.8 million displacements because of natural disasters in the first half of last year.

More than 1 billion people are expected to face forced migration by 2050 due to conflict and ecological factors, a report by the Institute for Economics and Peace found last year.