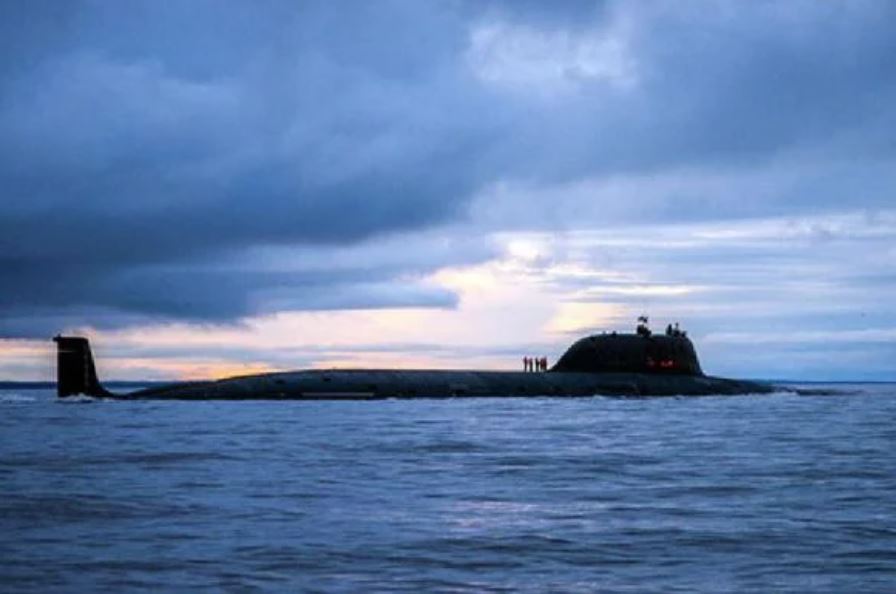 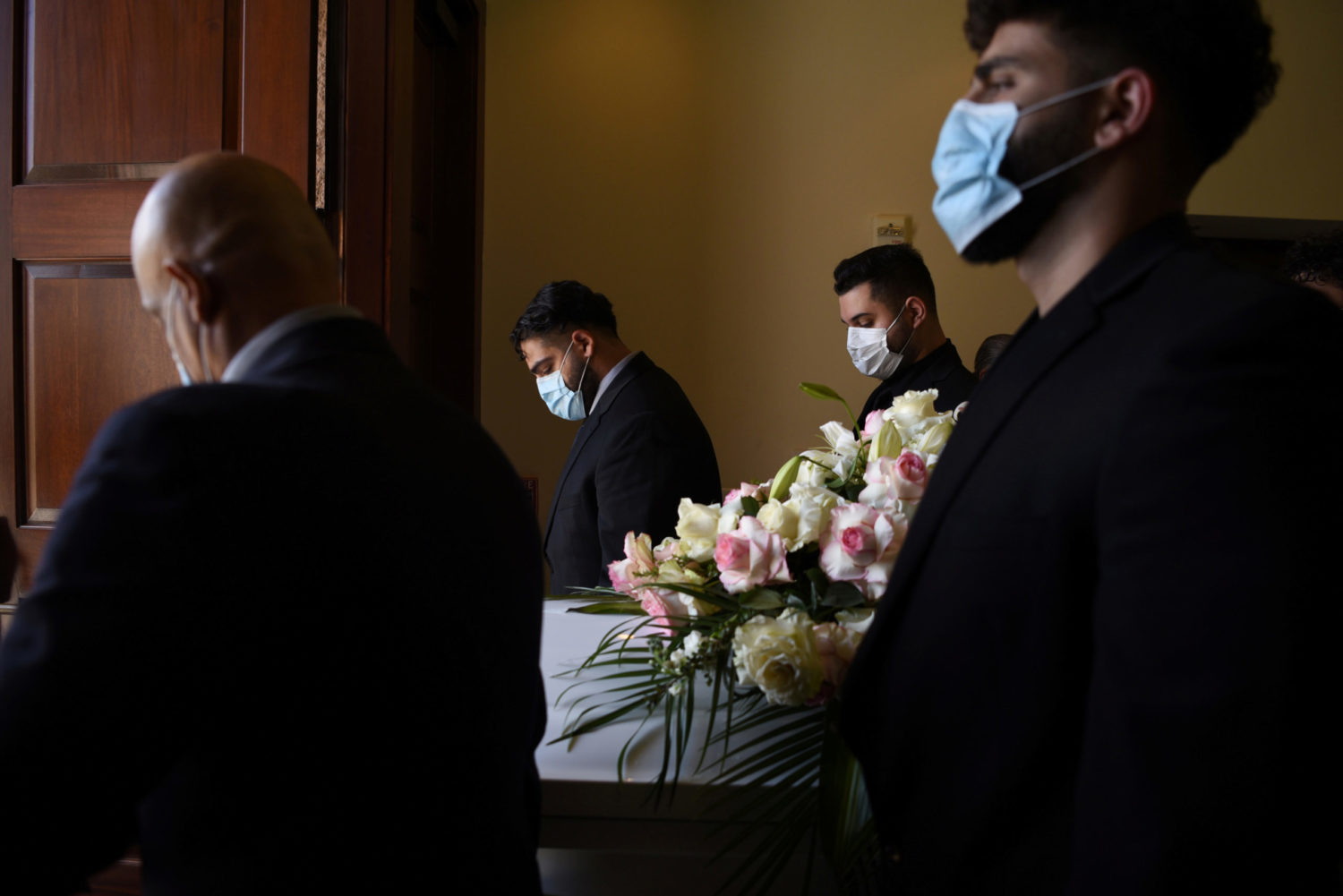 By Callaghan O’Hare and Maria Caspani

HOUSTON (Reuters) – Rami Basbous was on the phone with his uncle in Beirut on August 4, making arrangements to return his mother’s remains from the United States to her birthplace, when he heard the blast that reduced large parts of the Lebanese capital to rubble.

The explosion, the biggest in Beirut’s history, killed at least 172 people, injured some 6,000 and triggered protests against Lebanon’s political elite. It also put an end to the Basbous family’s plan to bury a beloved wife and mother alongside her relatives.

“Before the blast and riots we had a very large set of hurdles to get through but it was doable,” said Rami, 21, after his mother’s funeral on Wednesday in Houston, Texas. “After the blast and now the riots we have a very slim chance at getting her there safely.”

Rita Basbous died earlier this month at age 53 in Houston, weeks after undergoing heart surgery. Rita, whose health was already compromised by a decades-long struggle with diabetes and related kidney problems, contracted the coronavirus in April and fought it through May.

She eventually recovered, her son said, although the illness left her weak.

“She loved the world,” Rami said of his mother, who was born in Lebanon, spoke five languages and lived in Mauritania and the United States, following her father to his postings as a civil engineer.

After the Basbous family settled in Houston, Rita worked as a teacher and dedicated much of her time to volunteering and helping fellow immigrants, her son said.

Mask-clad mourners occupied every other row of pews at her funeral service at Our Lady of the Cedars Maronite Church in Houston. Pink and white roses adorned her casket.

In a time of pandemic, the family said they were grateful to be able to hold an in-person funeral at all.

The son, Rami, said restrictions imposed by the pandemic forced them to get creative and live stream the funeral for family and friends unable to attend.

For now, Rita has been buried at a Houston area cemetery. The family still hopes to return her remains to Lebanon but the unrest in Beirut, coupled with the health issues raised by coronavirus, have put those plans on hold for now.

“We joke that that was her telling us ‘no’,” Rami said.