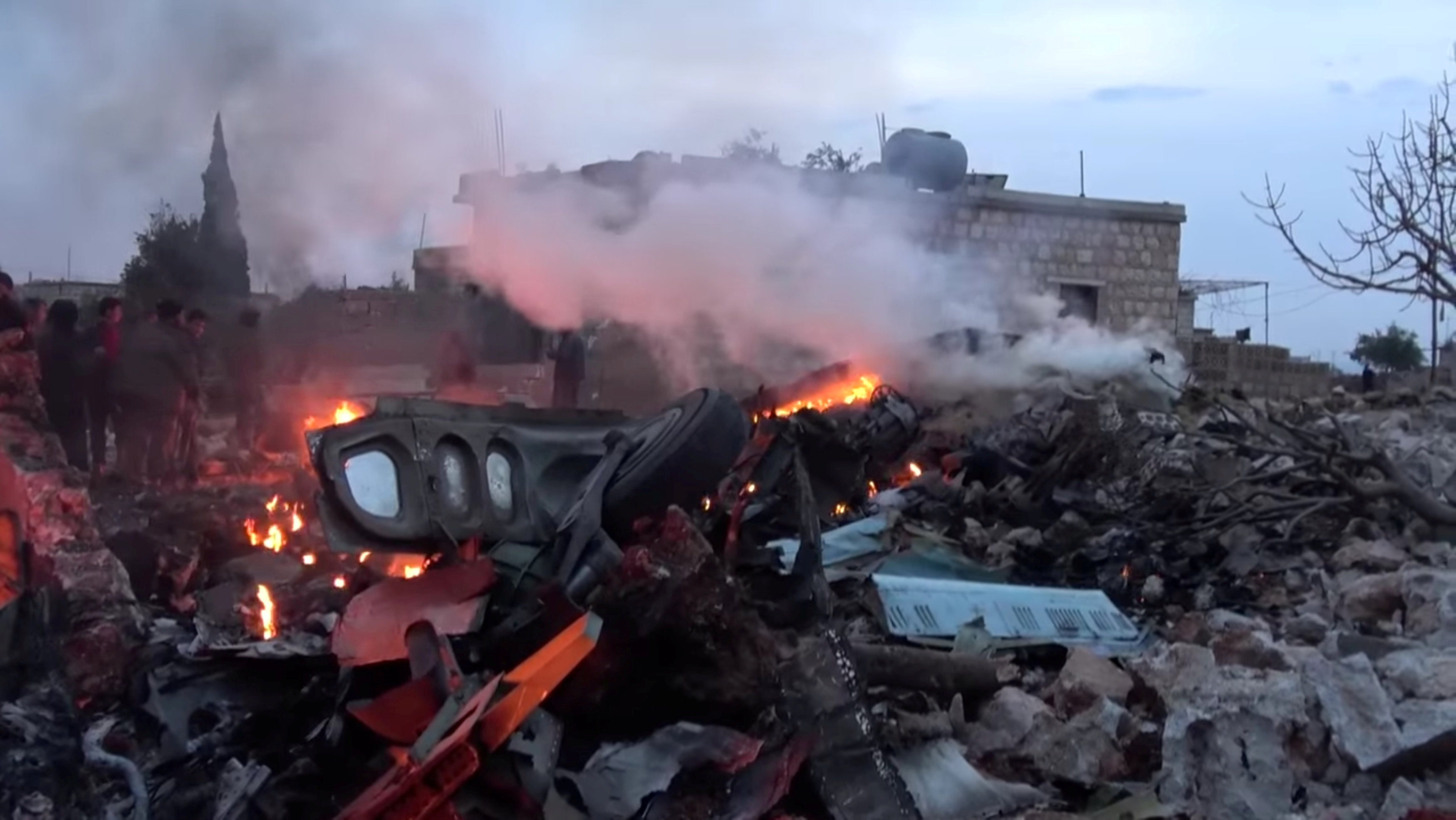 MOSCOW (Reuters) – Russia has ordered its warplanes in Syria to fly higher to avoid being shot down by shoulder-launched anti-aircraft missiles after one of its jets was downed at the weekend, the Izvestia daily reported on Monday.

Syrian rebels shot the Russian SU-25 plane out of the sky on Saturday in Idlib Province. Russia’s defense ministry said the pilot ejected, fought with rebels on the ground, then blew himself up with a grenade when they got close to him.

Izvestia, citing the ministry, said a decision had been taken that such planes would in future only fly above 5,000 meters (16,400 ft) to keep them safe.

It said that such a policy had previously been in force, but that the SU-25s had for some reason started flying at lower altitudes in recent days.

Shoulder-launched missiles obtained by rebels now posed a threat to all planes operating in Syria, the Kremlin said. But it said it was too early to say who had supplied the weapons system used to shoot down the Russian SU-25.

“It’s extremely worrying that shoulder-launched surface-to air missiles are in the hands of the terrorists,” Kremlin spokesman Dmitry Peskov told reporters on a conference call.

“It’s a huge danger for all governments.”

Peskov did not signal wider changes in Russia’s policy in Syria where Moscow has been supporting President Bashar al-Assad’s army for more than two years.

He said that Russia had enough firepower left in Syria to deliver “crushing blows” to rebel forces as and when needed.

Russia carried out a series of “pinpoint strikes” against rebel targets to respond to the shooting down, said Peskov.

Rescuers and opposition activists accused Russian planes of targeting residential areas and a hospital in those strikes.

The Russian Defence Ministry did not respond to a request for comment. It has repeatedly rejected allegations that its planes target civilians, saying they take great care to avoid collateral damage.

The Russian Defence Ministry named the downed pilot as Major Roman Filipov and said he had been posthumously awarded with a Hero of Russia decoration.

It said he had fought to his last breath after ejecting and parachuting to the ground where rebels had attacked him.

“Major Roman Filipov fought an unequal battle with his service weapon until the last minute of his life,” the ministry said in a statement.

“When surrounded by the terrorists and heavily wounded, the Russian officer blew himself up with a grenade when the militants got within several dozen meters of him.”

Russian media have reported that Syrian and possibly Russian special forces are operating in the area where he was killed to try to retrieve his body, along with fragments of the projectile that struck his plane, to try to work out who supplied it to the rebels.

“The pilot died heroically,” said Peskov, the Kremlin spokesman. “We are proud of our heroes.”