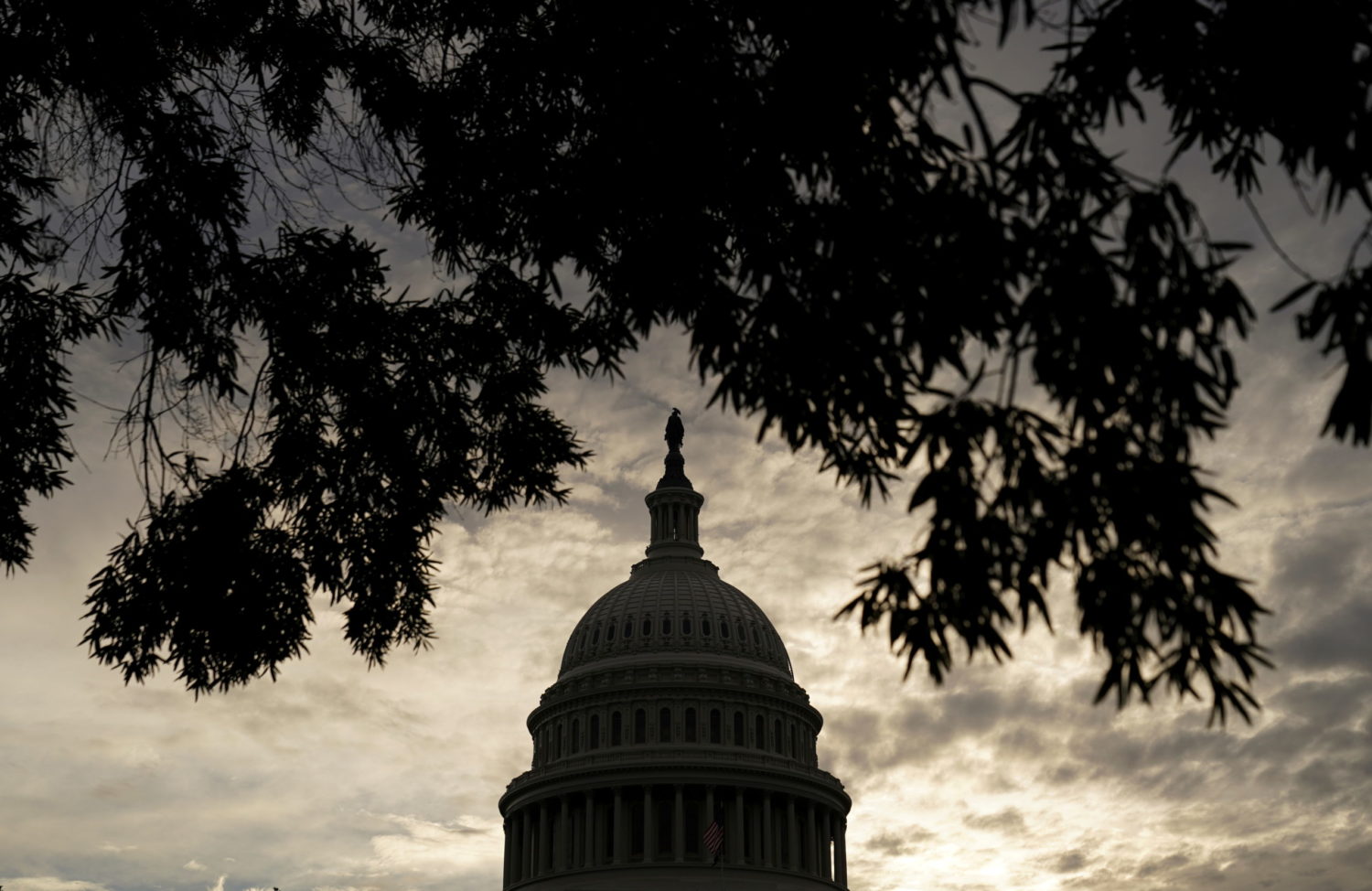 WASHINGTON (Reuters) – U.S. banks will not be required to report additional information about certain accounts to the Internal Revenue Service after Democrats removed the proposal from a sweeping government spending package.

The exclusion of the provision, originally sought by some Democratic lawmakers as a way to identify people underreporting income on their taxes, marks a major victory for banks and credit unions that had vigorously opposed the provision.

U.S. President Joe Biden unveiled the framework for a $1.75 trillion economic and climate change plan on Thursday, his latest attempt to unify Democrats in Congress behind a comprehensive bill pursuing many of his top policy priorities.

Earlier versions of the package, which reached as high as $3 trillion in new investments, also included language requiring banks to report to the IRS any bank accounts that had $600 in money in or out every year. That proposal was not included in the framework outlined by the White House on Thursday.

Proponents, including Treasury Secretary Janet Yellen, argued that the information would make it easier for tax collectors to identify accounts that experienced significantly higher activity than reported on taxes, and also raise large amounts of revenue to help pay for the new spending proposals.

The banking industry, calling the provision onerous and intrusive, launched an all-out lobbying battle against it. Democrats attempted to temper the provision by raising the reporting threshold to $10,000, but intense industry opposition, alongside concerns from moderate Democrats, helped push it out of the revamped package.

“The last thing Americans want right now is the government snooping on their accounts,” said Jim Nussle, head of the Credit Union National Association. “Safeguarding consumer privacy and data security is a key part of promoting financial well-being for all, and it’s encouraging that Congress recognizes this credit union priority.”

(Reporting by Pete Schroeder; Editing by Will Dunham) 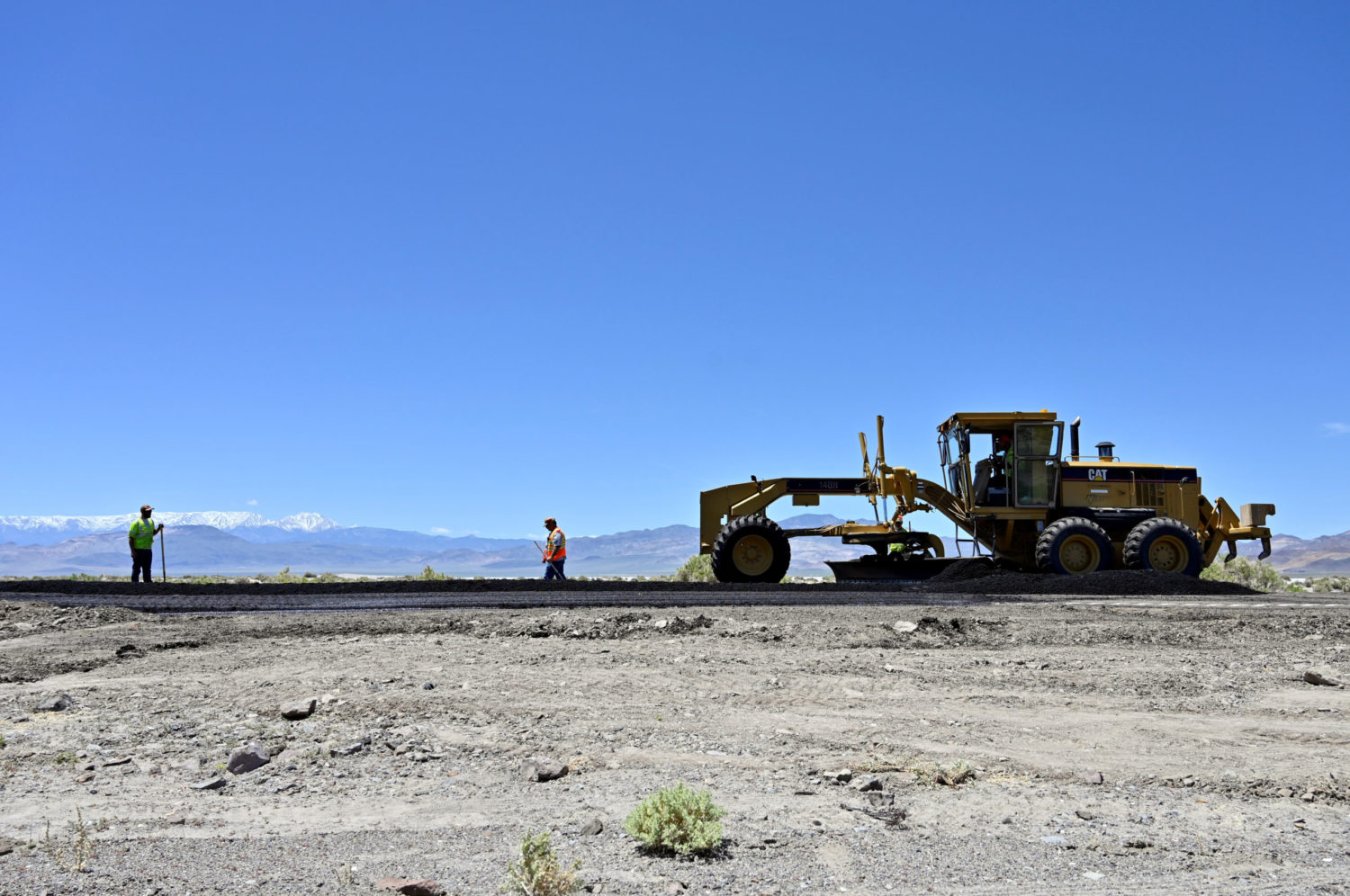 By David Morgan and David Shepardson

WASHINGTON (Reuters) -U.S. President Joe Biden’s plan to pay for his $2 trillion infrastructure plan with higher corporate taxes faces hurdles in Congress from Republicans who say it will kill jobs and from some of his fellow Democrats who want a bigger write-off for state and local taxes.

The plan, which Biden will unveil at an event in Pittsburgh later on Wednesday, would hike the U.S. corporate tax rate to 28%, from its current 21%, to secure more revenue from corporations that have used offshore tax shelters and other measures to reduce their tax burdens.

It would make it harder for U.S. corporations to relocate their headquarters to lower-tax countries for tax purposes or to shift profits overseas. The proposal would also eliminate tax preferences for fossil fuels and beef up enforcement by the Internal Revenue Service.

It does not include Biden’s campaign promise to raise taxes on wealthy individuals, which could come in a second package.

Senate Minority Leader Mitch McConnell said he was “not likely” to support the package if it included those tax hikes.

“If it’s a Trojan horse for a massive tax increase, put me down as highly skeptical, if that’s all in one package and it’s a take-it-or-leave-it package,” McConnell told reporters in Erlanger, Kentucky.

McConnell said he spoke to Biden about the plan on Tuesday.

In the House of Representatives, Republicans on the tax-writing Ways and Means Committee said the proposed tax hikes would hurt U.S. job creation.

Leading business groups including the U.S. Chamber of Commerce and the National Association of Manufacturers warned that higher corporate taxes would risk job and economic growth and make it harder for American companies to compete globally.

The tax provisions would roll back many of former President Donald Trump’s 2017 tax cuts.

Biden’s overall infrastructure plan charts a dramatic shift in the direction of the U.S. economy, with investments in traditional projects like roads and bridges along with climate change and human services like elder care.

The president will need solid backing from Democrats in both houses of Congress if Republicans uniformly oppose the legislation as they did his $1.9 trillion COVID-19 relief package.

The White House said the tax hikes might move through Congress “alongside” the spending provisions, hinting that the two could pass separately. A House Democratic aide said the legislative plan remains up in the air, with the White House leaving the strategy to congressional leaders.

Some moderate Democrats are threatening to oppose the initiative in hopes of reversing Trump’s cap on the federal income tax deduction for state and local taxes, or SALT, which is felt most acutely in Northeastern states with higher taxes.

“We say, no SALT, no deal,” three House Democrats from New York and New Jersey said this week.

But the Biden tax package appeared to have ready support from Democrats in the Senate who plan to release their own proposal next week.

“While the proposals are distinct, our plans share the same goals of ending incentives to ship jobs overseas and rewarding companies that invest in the United States and its workers,” said Democratic Senator Ron Wyden, who chairs the tax-writing Finance Committee.

Democrats control the House by a margin of 219 to 211, so they will need to stay united if no Republicans support the plan. The party has not yet decided how to proceed, a House Democratic aide said.

Democratic House Speaker Nancy Pelosi said this week she aims to pass it by July 4. 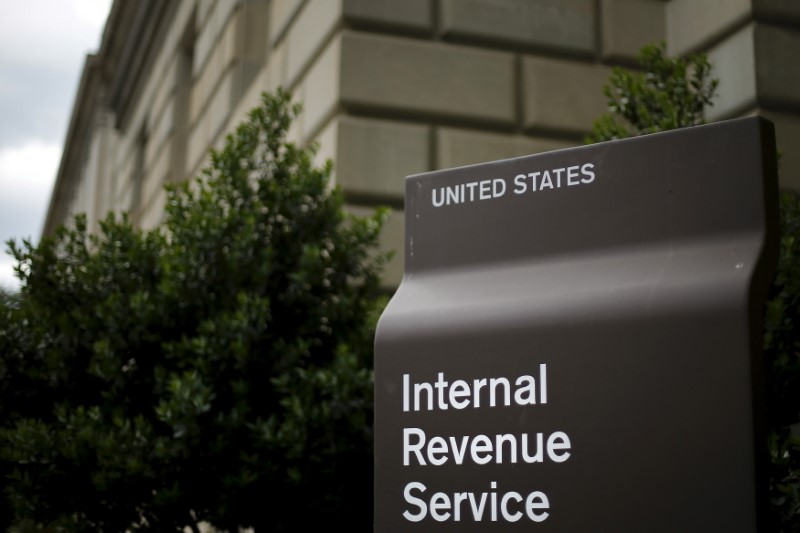 WASHINGTON (Reuters) – The U.S. Internal Revenue Service said it would give taxpayers an additional day to file their 2017 returns after computer problems prevented some people from filing or paying their taxes ahead of Tuesday’s midnight deadline.

“Taxpayers do not need to do anything to receive this extra time,” the IRS said in a statement announcing the extension.

The agency said its processing systems were now back online.

Earlier, the agency said several systems were hit with the computer glitch, including one that handles some returns filed electronically and another that accepts online tax payments using a bank account.

The IRS said it believed the problem was a hardware issue and “not other factors.”

It was not clear how many taxpayers might have been affected, but the agency said it received 5 million tax returns on the final day of filing season last year.

“This is the busiest tax day of the year, and the IRS apologizes for the inconvenience this system issue caused for taxpayers,” acting IRS Commissioner David Kautter said in a statement.

The agency said taxpayers should continue to file their taxes as normal on Tuesday evening – whether electronically or on paper.

Taxpayers could also ask for six-month extensions, as President Donald Trump did. The White House said on Tuesday that Trump, because of the complexity of his tax returns, would file his by Oct. 15.