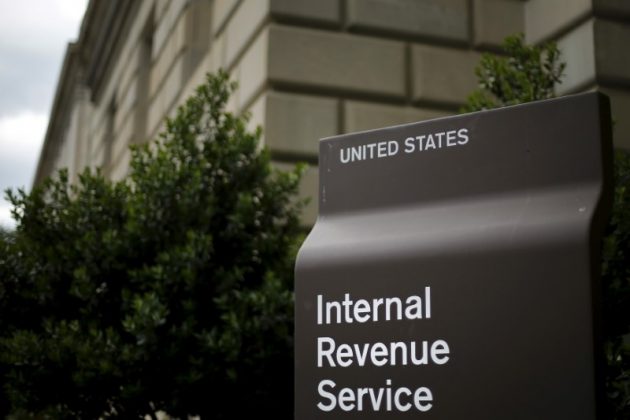 A general view of the U.S. Internal Revenue Service (IRS) building in Washington May 27, 2015. REUTERS/Jonathan Ernst

WASHINGTON (Reuters) – The U.S. Internal Revenue Service said it would give taxpayers an additional day to file their 2017 returns after computer problems prevented some people from filing or paying their taxes ahead of Tuesday’s midnight deadline.

“Taxpayers do not need to do anything to receive this extra time,” the IRS said in a statement announcing the extension.

The agency said its processing systems were now back online.

Earlier, the agency said several systems were hit with the computer glitch, including one that handles some returns filed electronically and another that accepts online tax payments using a bank account.

The IRS said it believed the problem was a hardware issue and “not other factors.”

It was not clear how many taxpayers might have been affected, but the agency said it received 5 million tax returns on the final day of filing season last year.

“This is the busiest tax day of the year, and the IRS apologizes for the inconvenience this system issue caused for taxpayers,” acting IRS Commissioner David Kautter said in a statement.

The agency said taxpayers should continue to file their taxes as normal on Tuesday evening – whether electronically or on paper.

Taxpayers could also ask for six-month extensions, as President Donald Trump did. The White House said on Tuesday that Trump, because of the complexity of his tax returns, would file his by Oct. 15.