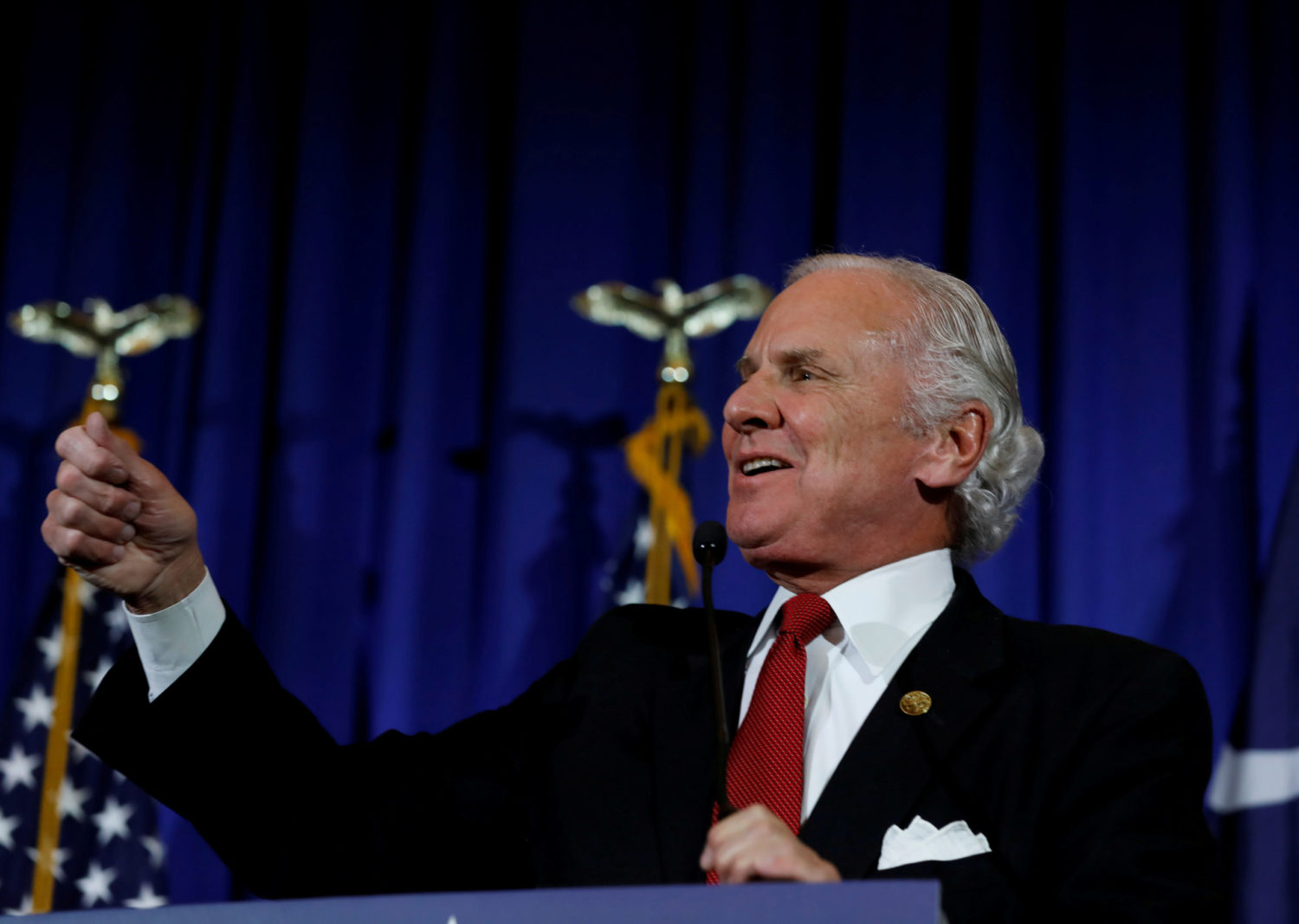 (Reuters) – South Carolina Governor Henry McMaster on Thursday signed into law a ban on almost all abortions in the state and the women’s health group Planned Parenthood followed with a lawsuit, arguing the measure was unconstitutional.

As one of the most restrictive abortion bans, the so-called “fetal heartbeat” law bans abortion after a fetal heartbeat is detected, often at six weeks and before a woman realizes she is pregnant.

Abortion is one of the most divisive issues in the United States, with opponents citing religious belief to declare it immoral, and proponents declaring it a women’s health and privacy issue, among other arguments.

The U.S. Supreme Court ruled in 1973 that the constitution protected a pregnant women’s right to an abortion.

Various states have passed restrictions on abortions including those similar to South Carolina and most are still tied up in the courts. A law passed in Iowa in 2018 was overturned by a state judge in 2019.

“It is undisputed that such cardiac activity is detectable well in advance of the fetus becoming viable,” District Court Judge Michael Huppert wrote in his decision.

A fetus that is viable outside the womb, usually at 24 weeks, is widely considered the threshold in the United States to prohibit abortion.

McMaster, a Republican, said at a signing ceremony that is has been his priority to sign an abortion ban into law. The South Carolina law does allow abortions under some circumstances including rape, incest or if the mother’s life is in danger.

McMaster said just before he signed the law, “There’s a lot of happy hearts beating across South Carolina right now.”

And in a nod to an expected legal fight, McMaster told people at the signing: “Our battles are not yet over, but I believe the dawn of victory is upon us.”

Planned Parenthood South Atlantic filed a lawsuit in federal court shortly afterwards on the grounds the ban is unconstitutional, citing previous successful challenges to similar laws in other states, the group said in a statement.

“This ban blatantly defies nearly 50 years of Supreme Court precedent protecting a person’s right to end a pregnancy,” Nancy Northup, president of the Center of Reproductive Rights said in a statement.

(Reporting by Rich McKay in Atlanta; editing by Grant McCool)