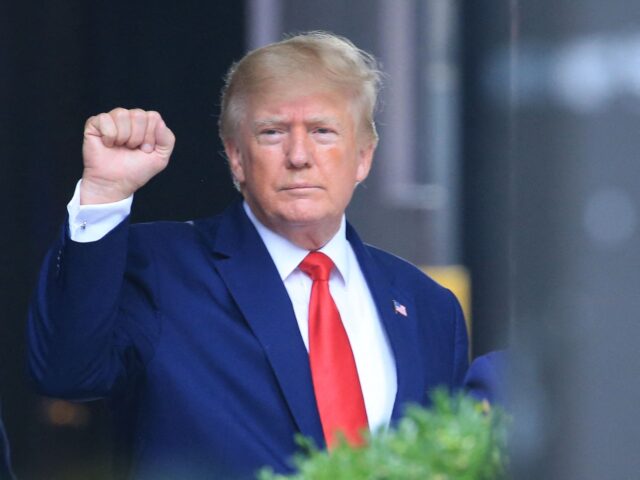 “Once a government is committed to the principle of silencing the voice of opposition, it has only one way to go, and that is down the path of increasingly repressive measures, until it becomes a source of terror to all its citizens and creates a country where everyone lives in fear.” — President Harry S. Truman 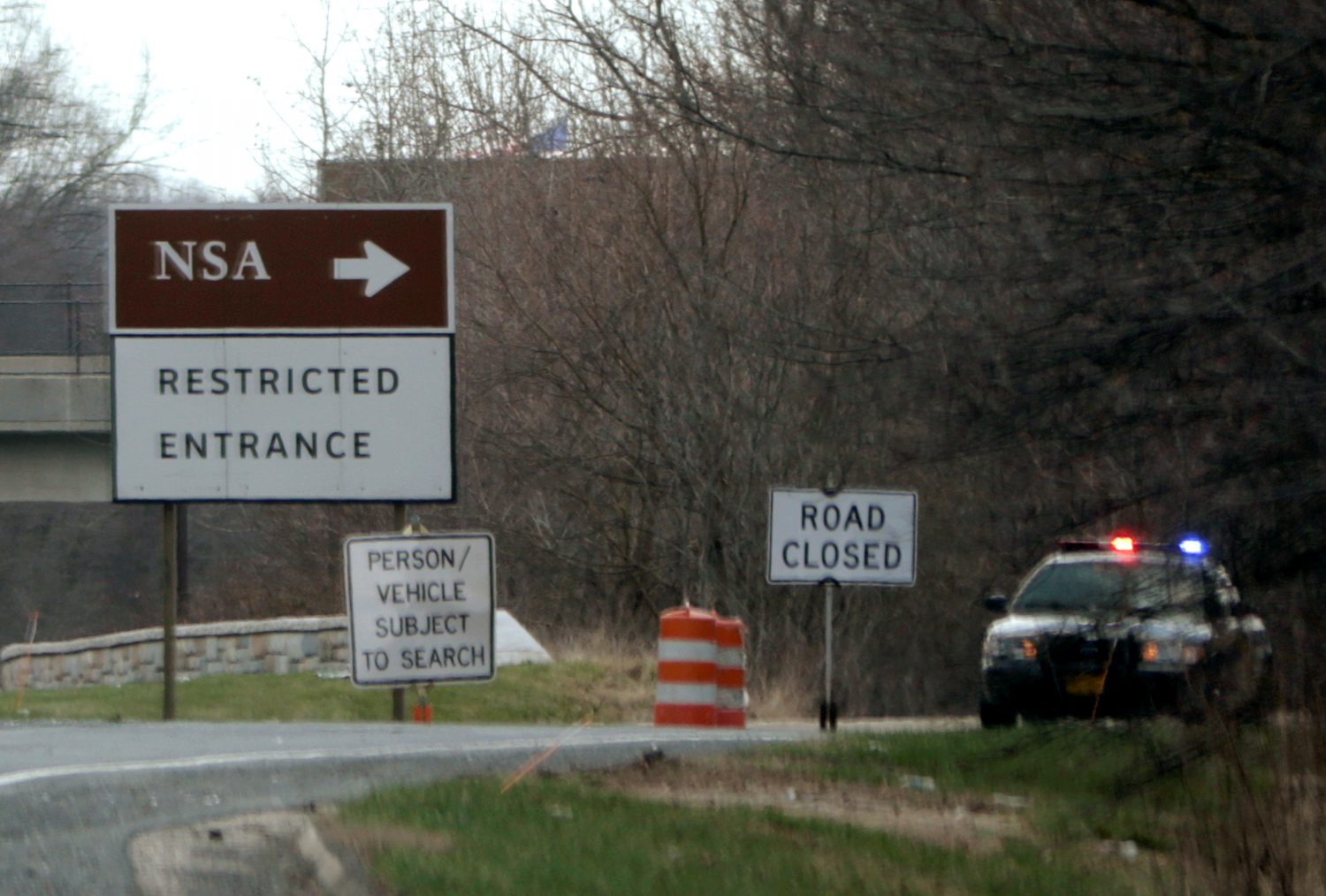 WASHINGTON (Reuters) – A former intelligence analyst was arrested on Thursday over allegations he illegally obtained and disclosed classified national defense information to a journalist, the U.S. Department of Justice said.

The analyst, Daniel Everette Hale, 31, of Nashville, Tennessee, had worked at the National Security Agency (NSA) and the National Geospatial-Intelligence Agency (NGA), and began communicating with the reporter starting in 2013, the department said.

Classified documents were later published by the reporter’s online news outlet, the government alleged, without naming the publication or the journalist.

Reuters could not immediately determine the lawyer representing Hale.

The charges unsealed against Hale on Thursday marked the latest in a broad crackdown on media leaks by the Justice Department that started when Jeff Sessions was Attorney General.

During the Trump administration, the government has filed several criminal cases against leakers, including former intelligence analyst Reality Winner who divulged a report about Russian interference in the 2016 election to the Intercept news website.

Hale, who had served in the U.S. Air Force, is charged with five criminal counts, each carrying a maximum penalty of 10 years in prison, the Justice Department said.

According to the indictment, Hale was assigned to work at the NSA while serving on Air Force active duty from December 2011 to May 2013, and later that year also worked as a defense contractor assigned to the NGA.

In April 2013 while he was still at the NSA, prosecutors say Hale met a reporter at a book tour event in Washington.

The next month, Hale confided to a friend that the reporter wanted him to “tell my story about working with drones at the opening screening of (the reporter’s) documentary about the war and the use of drones,” according to the indictment.

The next month, Hale confided to a friend that the reporter wanted him to “tell my story about working with drones … and the use of drones,” according to the indictment.

After multiple meetings with the reporter, the government said, in February 2014 Hale printed six documents from his classified computer related to his work at NGA and then texted the reporter to see if they could meet in Washington.

The documents were later published by the reporter’s online news outlet, the indictment says.

Hale is accused of printing a total of 36 top secret documents from his computer, nine of which were related to his NGA work.

Hale is due to make an initial appearance in federal court in Nashville on Thursday.