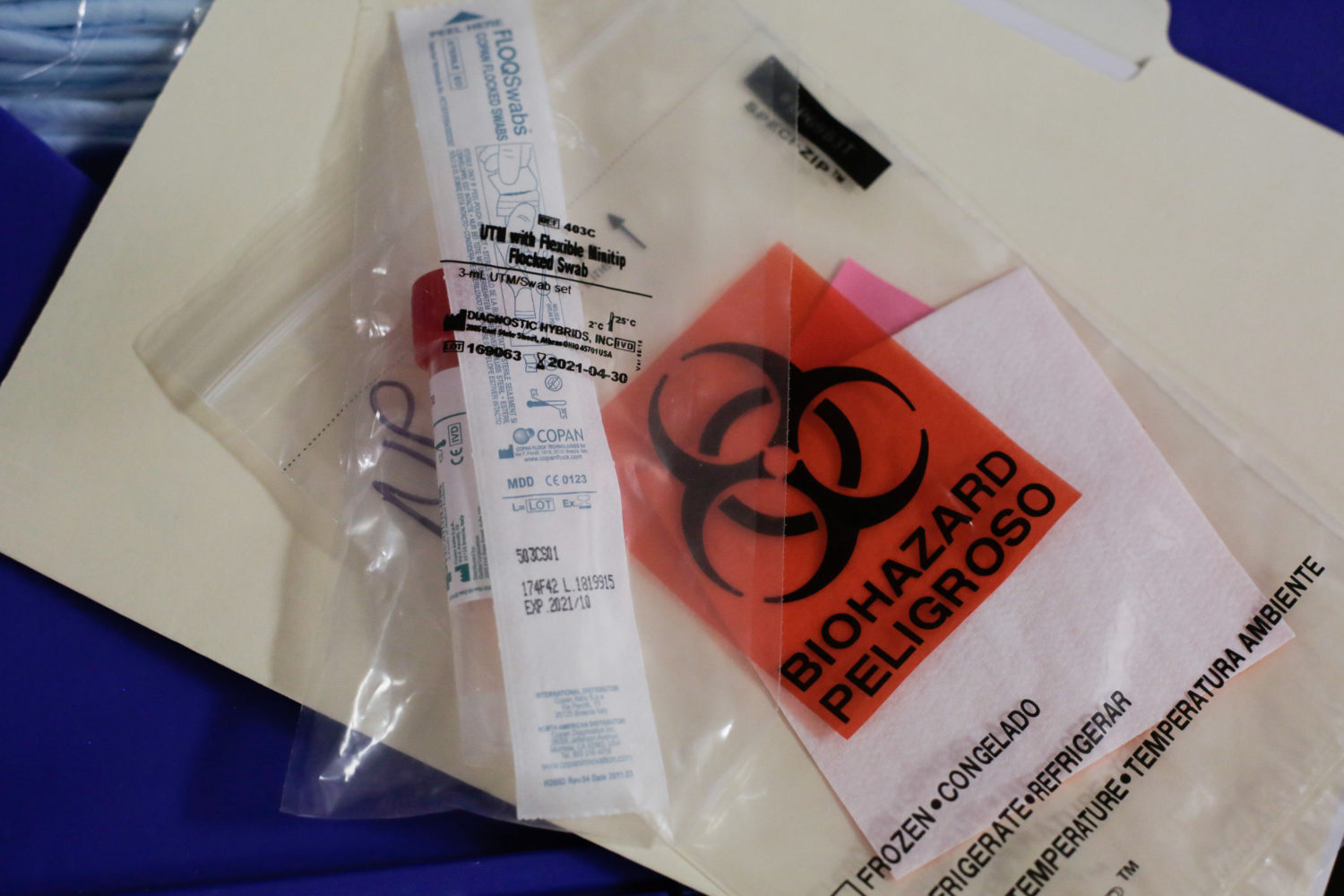 By Carl O’Donnell and Vishwadha Chander

(Reuters) – The U.S. government will send an “overwhelming majority” of the rapid COVID-19 tests it purchased from Abbott Laboratories last week to governors of states and territories to support school re-openings and other critical tasks, an administration official said at a press briefing.

The portable tests can deliver results within 15 minutes and will sell for $5. They require no additional equipment, and can use a less invasive nasal swab than traditional lab tests.

Antigen tests are cheaper and faster than molecular diagnostic tests, but somewhat more likely to fail to identify positive cases of the virus than lab-based diagnostic tests.

U.S. President Donald Trump has repeatedly pushed for schools to reopen, but most of the country’s largest school districts have said they would start the school year with online classes, as states across the country have battled a spike in cases over the summer.

Girior also said the Centers for Disease Control and Prevention (CDC) still supports testing asymptomatic individuals for COVID-19 who are prioritized by local health officials or in high risk populations. Last week, the CDC sparked outcry among many public health officials when it said testing some asymptomatic people may not be necessary.

The U.S. government has conducted 85 million COVID-19 tests so far with a positivity rate of just over 5%, Girior said. The mean turnaround time is 2.27 days. 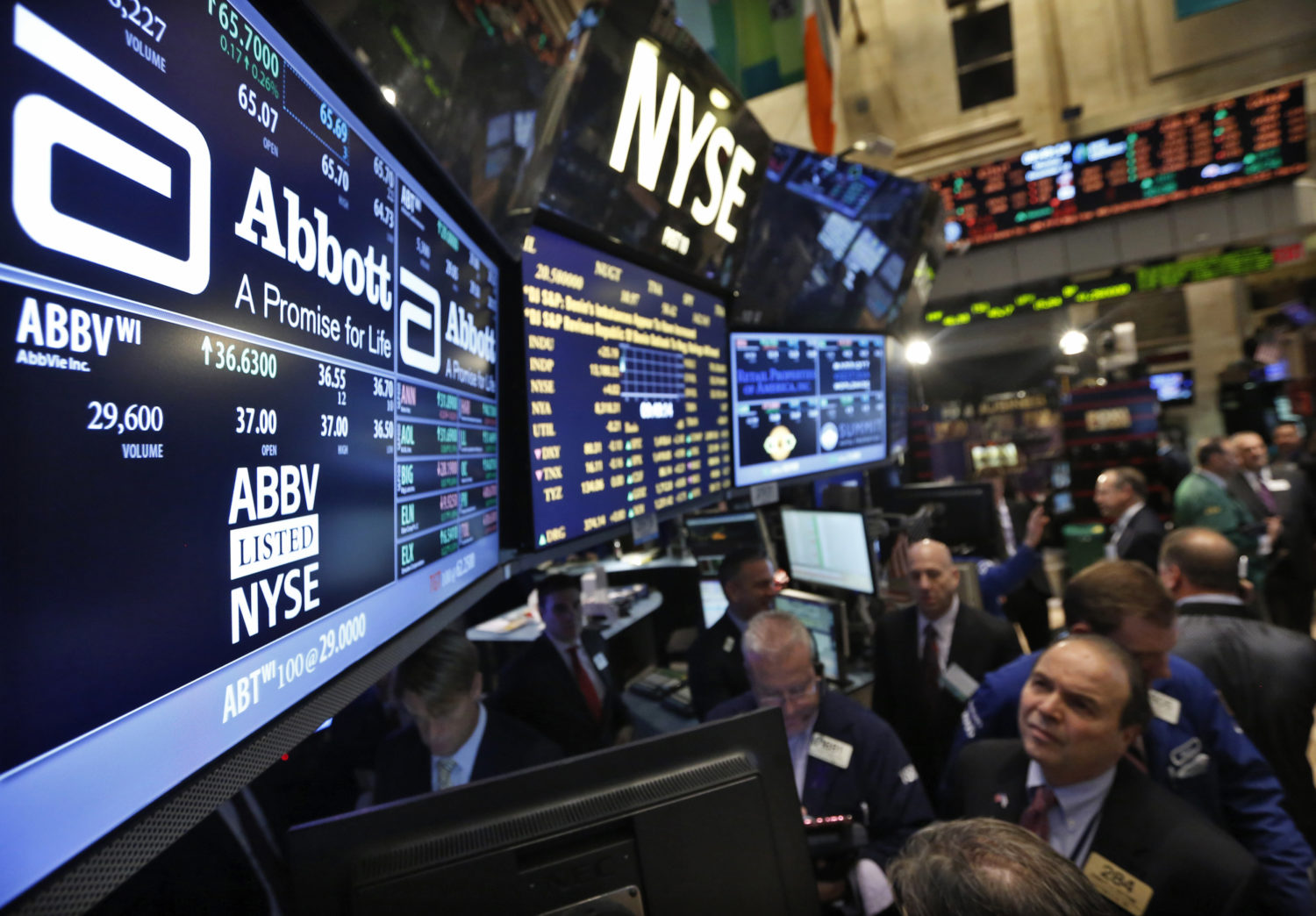 (Reuters) – Abbott Laboratories Inc on Wednesday launched a coronavirus blood test that could show whether a person has been infected and plans to ramp up manufacturing to produce 20 million tests in June.

The test helps identify disease-fighting antibodies in people who have been infected but may have had mild symptoms or none at all, making it different from the current diagnostic tests that require nasal swabs to confirm active infection.

Abbott has previously won U.S. authorization for two coronavirus testing kits: an automated test that can be used in labs and a test that can deliver results within minutes and be used in physicians’ offices, clinics and hospitals.