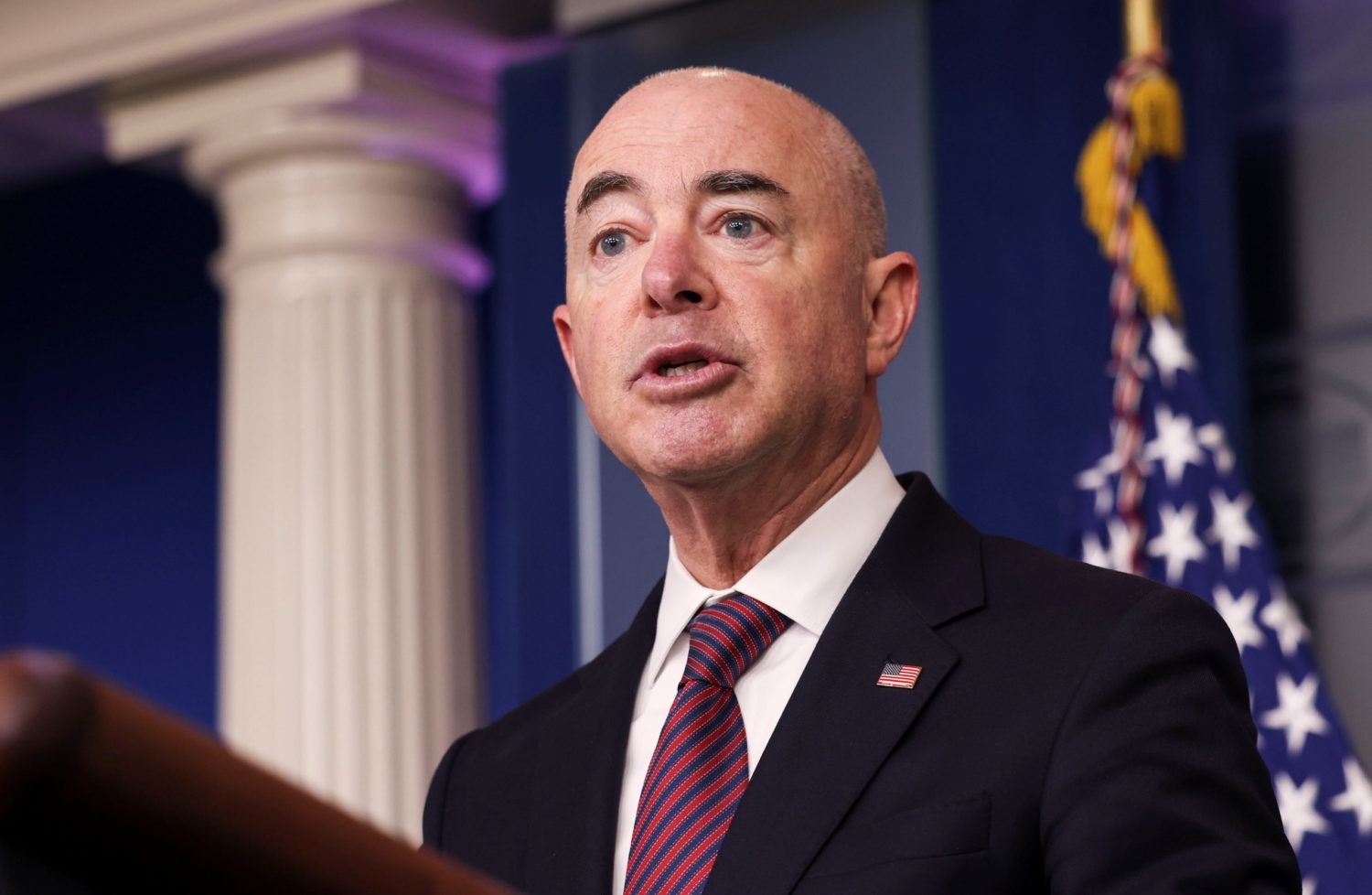 The upcoming changes will make it mandatory for “higher-risk” rail transit companies and “critical” U.S. airport and aircraft operators to do three things: name a chief cyber official, disclose hacks to the government and draft recovery plans for if an attack were to occur.

The planned regulations come after cybercriminals attacked a major U.S. pipeline operator, causing localized gas shortages along the U.S. East Coast in May. The incident led to new cybersecurity rules for pipeline owners in July.

“Whether by air, land, or sea, our transportation systems are of utmost strategic importance to our national and economic security,” Mayorkas said. “The last year and a half has powerfully demonstrated what’s at stake.”

A key concern motivating the new policies comes from a growth in ransomware attacks against critical infrastructure companies.

“It’s the first of its kind with respect to the cyber focus,” said a senior homeland security official, who declined to be named, about the railway security directive and an update to aviation security programs.

Ransomware, a type of malware variant that encrypts a victimized system until the owner pays a ransom in the form of cryptocurrency to the hacker, has become increasingly common in recent years.

“If transportation does not work, if people can’t go from A to B, then it can create pressure pretty quickly [to pay the ransom],” said the senior official.

The Homeland Security Department helped investigate the MTA incident alongside other federal agencies, including the FBI.

Last month, the TSA notified the private sector about the impending regulations, said the senior official, and the agency is currently receiving feedback.

The regulations will become active before the end of 2021. 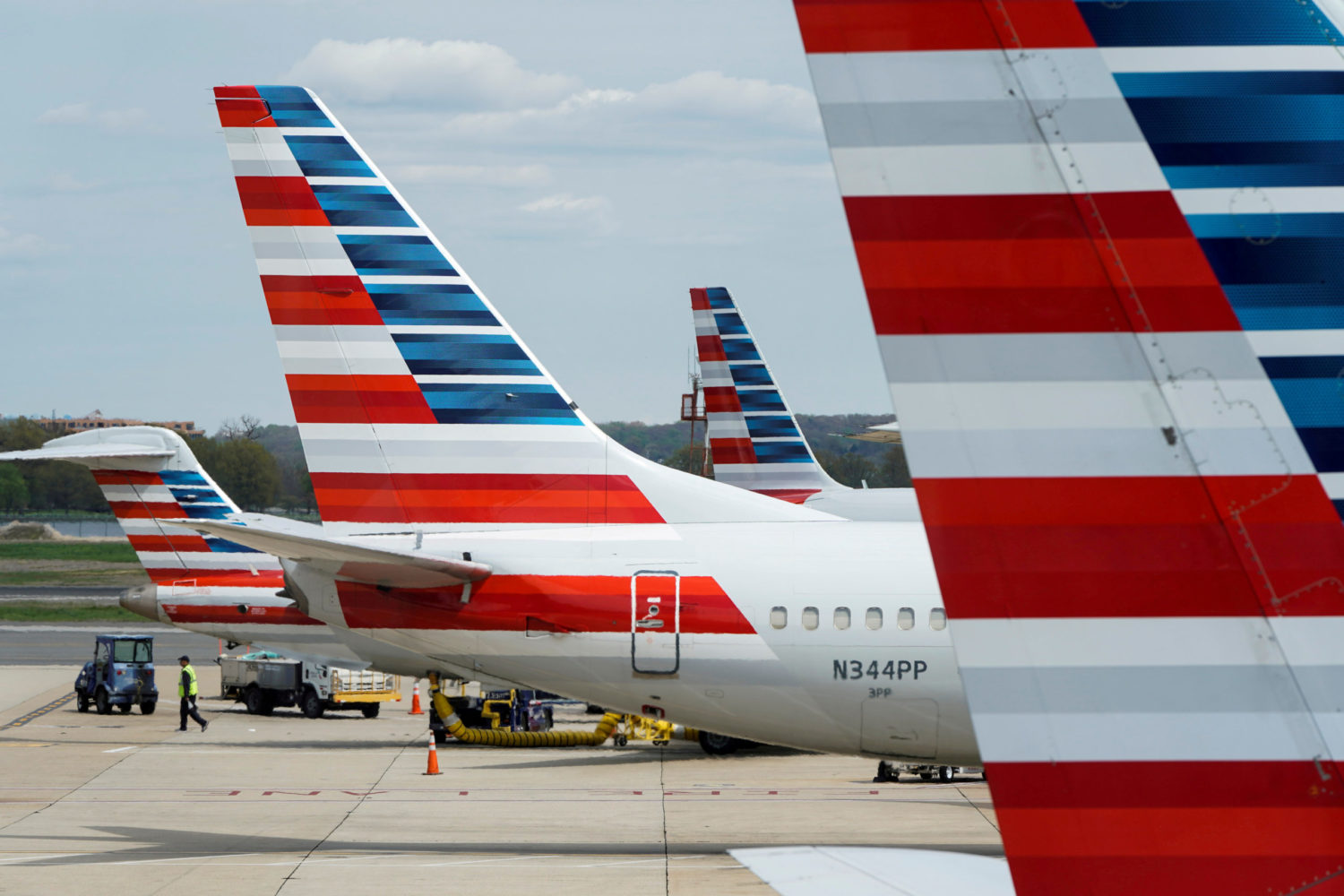 WASHINGTON (Reuters) – U.S. passenger airline traffic continues to rebound over historic lows after the coronavirus pandemic, but is still down sharply over 2019 levels. 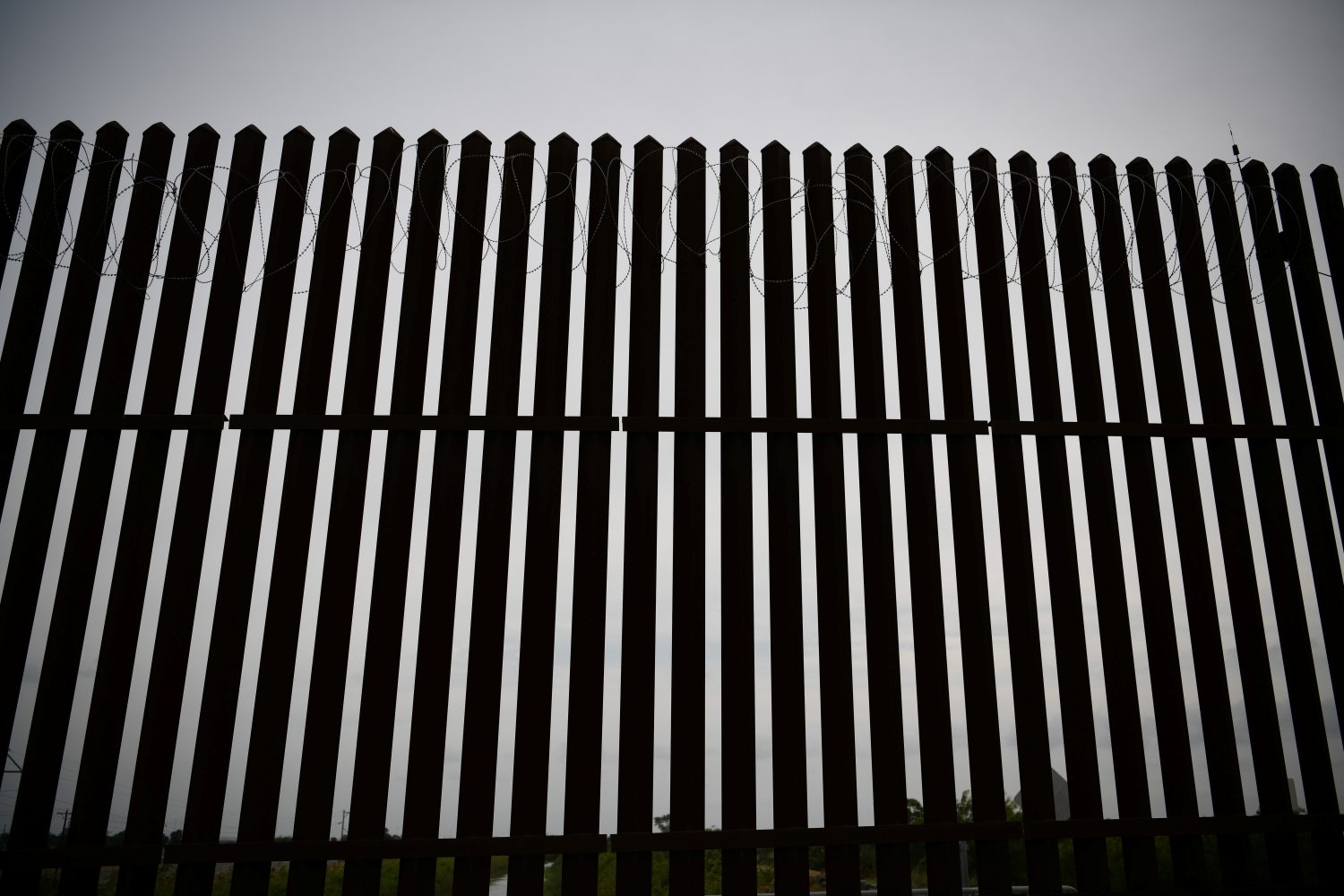 WASHINGTON (Reuters) – The Trump administration plans to redirect Transportation Security Administration staff to the U.S. southern border to assist with immigration duties and migrant flows, the TSA said on Wednesday.

A TSA spokesman said in a statement the bureau was looking for volunteers to support efforts at the U.S. border with Mexico, where the government has said it is grappling with record numbers of people.

“TSA, like all DHS components, is supporting the DHS effort to address the humanitarian and security crisis at the southwest border. TSA is in the process of soliciting volunteers to support this effort while minimizing operational impact,” TSA spokesman James Gregory said in a statement.

The TSA border assignment will last at least 45 days and comes at the start of the busy summer travel season, which a U.S. official acknowledged carried “some risk,” CNN reported, citing an internal email it obtained.

TSA staff will include 175 law enforcement officials, including air marshals, and as many as 400 security staff drawn from six U.S. cities but will not include airport screeners, CNN said, citing two additional unnamed sources. The six cities were not immediately identified.

TSA law enforcement officials sent to the border will receive legal training and assist the Customs and Border Protection department as immigration officers, the report said.

The decision comes as the airline and travel industry urge lawmakers to approve funding for more Customs and Border Patrol officers, warning of excessive wait times for traveling and shipping as officers have been shifted to the border.

The Department of Interior has also doubled the number of officers it is sending for three-week stints to the border, from 22 to 47, The Hill reported on Wednesday, citing an internal memorandum.

An Interior Department spokesman did not immediately respond to a request for comment.

The U.S. government reported earlier this month that border officers had apprehended nearly 99,000 people crossing the border with Mexico in April, the highest figure since 2007. More than two-thirds of those apprehended were children or people traveling as families. 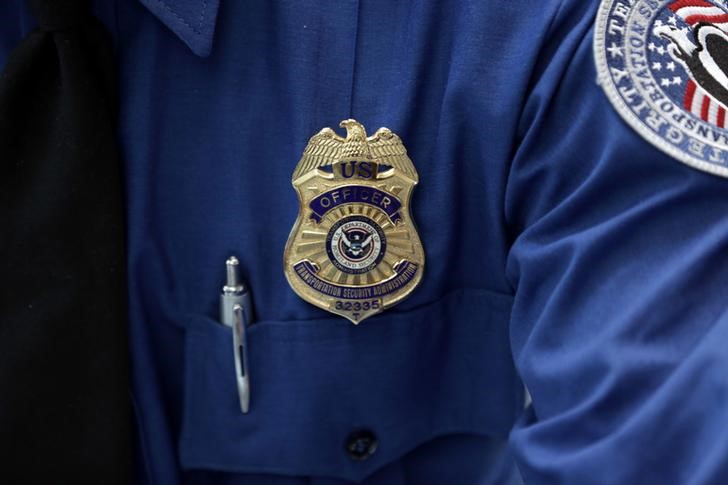 (Reuters) – Fliers may have a tough time recovering damages for invasive screenings at U.S. airport security checkpoints, after a federal appeals court on Wednesday said screeners are immune from claims under a federal law governing assaults, false arrests and other abuses.

In a 2-1 vote, the 3rd U.S. Circuit Court of Appeals in Philadelphia said Transportation Security Administration (TSA) screeners are shielded by government sovereign immunity from liability under the Federal Tort Claims Act because they do not function as “investigative or law enforcement officers.”

The majority said it was “sympathetic” to concerns that its decision would leave fliers with “very limited legal redress” for alleged mistreatment by aggressive or overzealous screeners, which add to the ordinary stresses of air travel.

“For most people, TSA screenings are an unavoidable feature of flying,” but it is “squarely in the realm” of Congress to expand liability for abuses, Circuit Judge Cheryl Ann Krause wrote.

The decision, the first on the issue by a federal appeals court, was a defeat for Nadine Pellegrino, a business consultant from Boca Raton, Florida.

She and her husband had sued for false arrest, false imprisonment and malicious prosecution over a July 2006 altercation at Philadelphia International Airport.

Pellegrino on Wednesday said she was reviewing the decision. A lawyer who helped with her appeal did not immediately respond to requests for comment.

According to court papers, Pellegrino had been randomly selected for additional screening at the Philadelphia airport before boarding a US Airways flight to Fort Lauderdale, Florida.

Pellegrino, then 57, objected to the invasiveness of the search, but conditions deteriorated and she was later jailed for about 18 hours, the papers show. Criminal charges were filed, and Pellegrino was acquitted at a March 2008 trial.

“By analogizing TSA searches to routine administrative inspections, my colleagues preclude victims of TSA abuses from obtaining any meaningful remedy for a variety of intentional tort claims,” he wrote.

Torts are civil wrongs that can result in damages.

A spokesman for U.S. Attorney William McSwain in Philadelphia, whose office represented TSA officials, had no immediate comment.

The appeals court ruled 11 months after throwing out a First Amendment claim by an architect, Roger Vanderklok, who said he was arrested in retaliation for asking to file a complaint against an ill-tempered TSA supervisor.