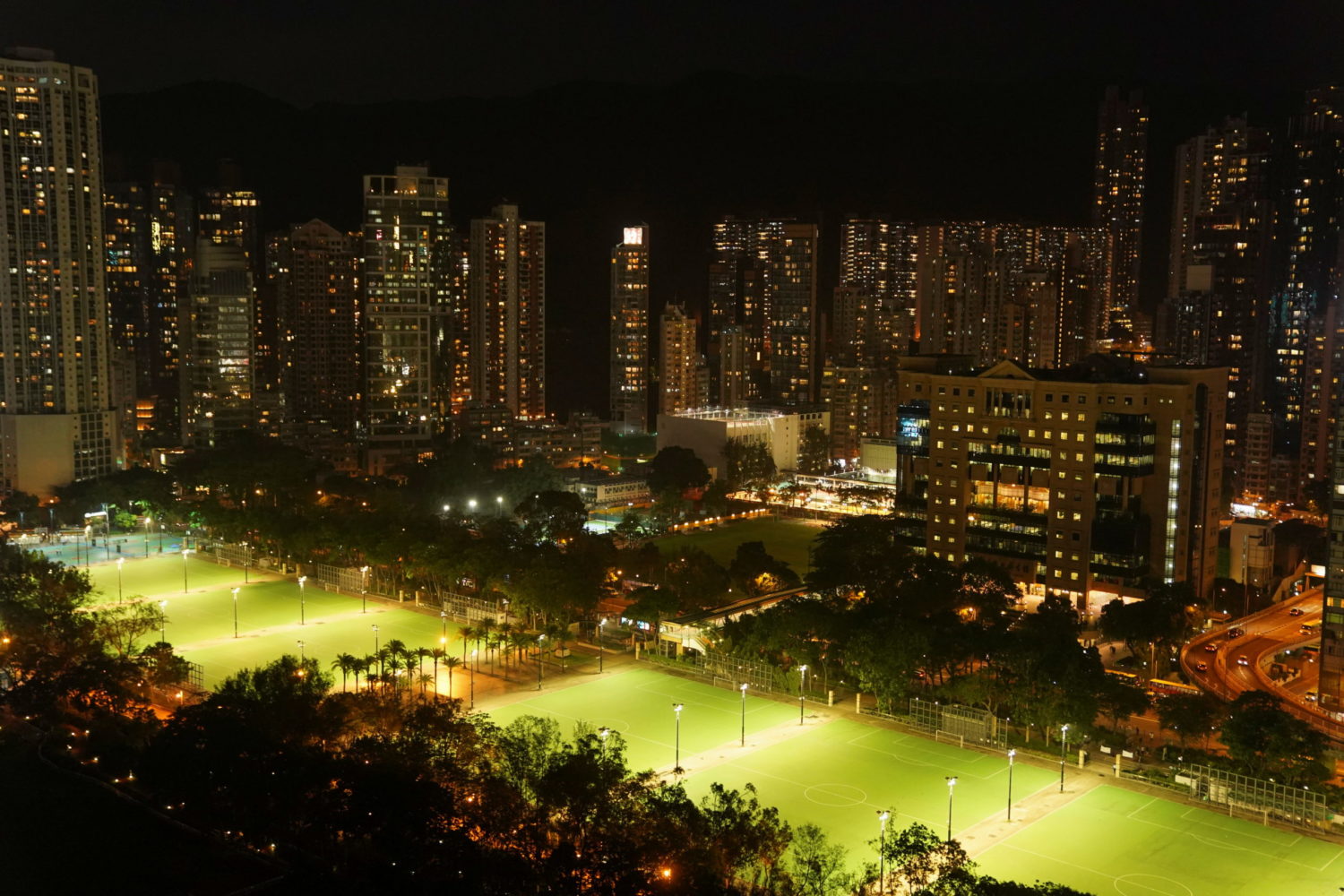 By Clare Jim and Scott Murdoch

The ban on the vigil came amid growing concern in the pro-democracy movement and internationally about the suppression of the semi-autonomous city’s traditional freedoms, notably a national security law imposed by Beijing last year.

The annual June 4 vigil is usually held in the former British colony’s Victoria Park, with people gathering to light candles for the pro-democracy demonstrators killed by Chinese troops in Beijing 32 years ago.

This year, with thousands of police deployed across the city, some marked the anniversary in churches or at home amid fears of being arrested.

In the working class district of Mong Kok, minor scuffles broke out and police arrested one person. As night fell, police cleared people from around Victoria Park as they walked with their phone lights on.

“Being able to have a memory is a basic human right. Taking that away is beyond anyone’s authority,” District Councilor Derek Chu told Reuters. “We need to remember those people who have been sacrificed for democracy in the past.”

“She only wanted to go to Victoria Park, light a candle and commemorate,” Chiu Yan Loy, executive member of the Alliance, told Reuters.

He said believed her arrest was meant to strike fear into those planning to attend.

Chow told Reuters earlier this week that June 4 was a test for Hong Kong “of whether we can defend our bottom line of morality”.

The Alliance’s chairman, Lee Cheuk-yan, is in jail over an illegal assembly.

Authorities warned of more arrests and said that anyone who took part in an unauthorized assembly could face up to five years in jail.

Police cordoned off most of the downtown park, including football pitches and basketball courts. They also conducted stop-and-search checks across the city, with officers posted at three cross-harbour tunnels.

The heightened vigilance from authorities was a marked departure from Hong Kong’s freedoms of speech and assembly, bringing the global financial hub closer in line with mainland China’s strict controls on society, activists say.

Police did not say whether commemorating Tiananmen would breach the new national security law.

“From the bottom of my heart, I must say I believe Hong Kong is still a very safe and free city,” senior superintendent Liauw Ka-kei told reporters, saying police had no option but to enforce the law.

Hong Kong Chief Executive Carrie Lam has only said that citizens must respect the law, as well as the Communist Party, which this year celebrates its 100th anniversary. June 4 commemorations are banned in mainland China.

China has never provided a full account of the 1989 violence in Beijing’s Tiananmen Square. The death toll given by officials days later was about 300, most of them soldiers, but rights groups and witnesses say thousands of people may have perished.

At the United States consulate and European Union office in Hong Kong, candles flickered at windows throughout the buildings. Seven churches that arranged to hold memorial masses were full, according to their Facebook pages, with some of the congregation holding white flowers and lighting candles.

One church on Hong Kong island quickly reached its 30% capacity set by coronavirus restrictions and opened up its courtyard to accommodate more people.

Jailed activist Jimmy Sham said via his Facebook page he planned to “light a cigarette at 8pm”.

Prominent democracy activist Joshua Wong received a 10-month prison sentence last month for participating in the 2020 vigil, while three others got four-to six-month sentences. Twenty more are due in court on June 11 on similar charges.