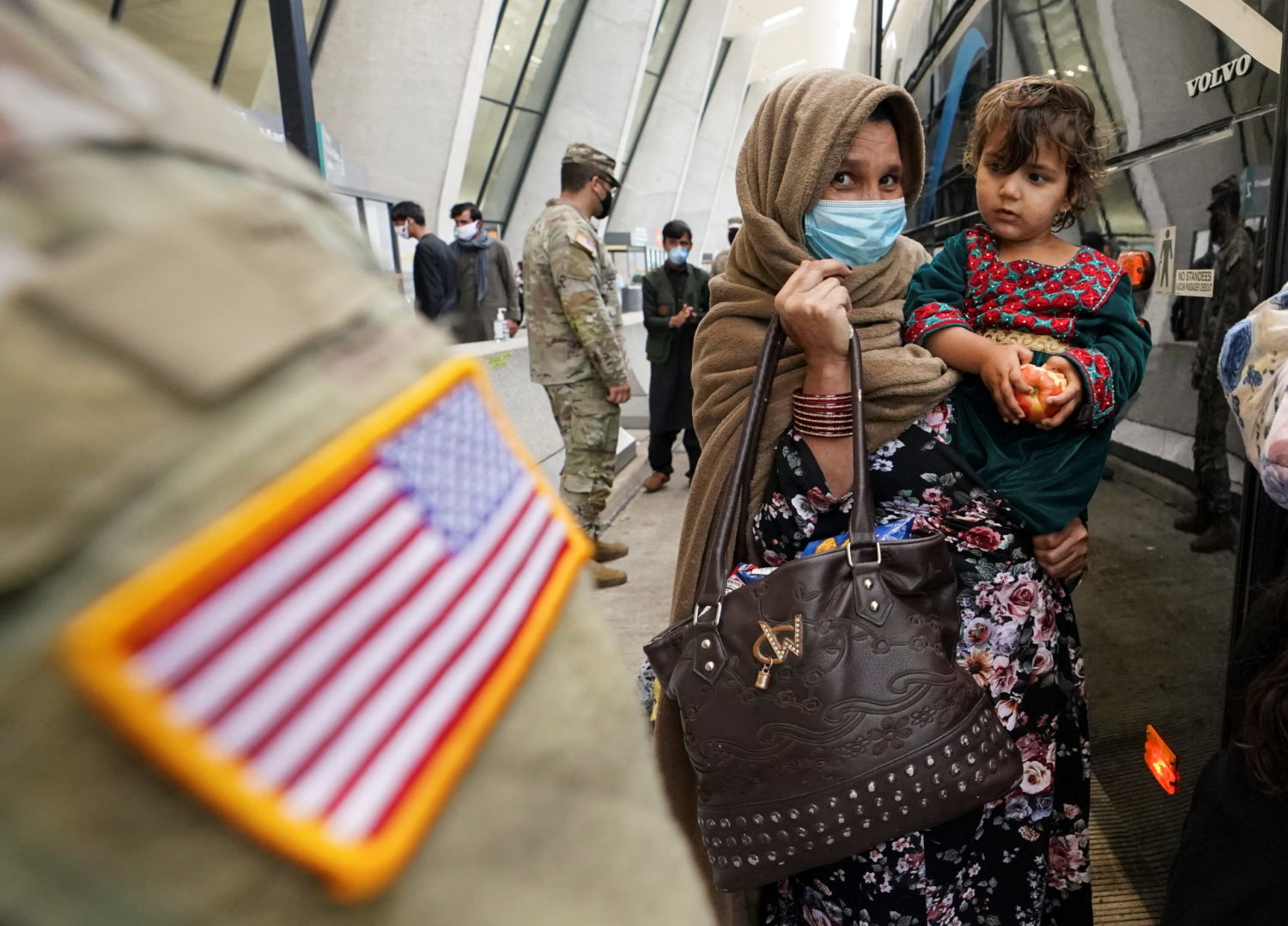 (Reuters) -A U.S. State Department watchdog is launching a series of investigations into the chaotic end of the Biden administration’s diplomatic operations in Afghanistan, including the emergency evacuation of the U.S. embassy in Kabul, Politico reported on Monday.

Politico said its report was based on State Department and congressional officials and documents.

In addition to the embassy evacuation, the agency’s acting inspector general will also look into the State Department’s Special Immigrant Visa Program, the processing of Afghans for admission as refugees, and their resettlement in the United States, the news website said.

The acting inspector general, Diana Shaw, notified Congress of the move on Monday. In a letter to lawmakers, Shaw said her office was launching “several oversight projects” related to the end of the U.S. military and diplomatic missions in Afghanistan, Politico said.

The Office of Inspector General (OIG) for the State Department did not immediately respond to a request for comment.

Politico quoted an OIG spokesperson as saying the inquiries will be reviews and not investigations. The spokesperson confirmed the office had notified the relevant congressional committees of the reviews.

In mid-August, the U.S.-backed Afghan government collapsed as the Taliban swept through the country at lightning speed and marched into the capital, Kabul, unopposed. The United States was then left seeking the militant group’s cooperation in the chaotic U.S. evacuation from Kabul.

(Reporting by Kanishka Singh in Bengaluru; Editing by Chris Reese and Jonathan Oatis) 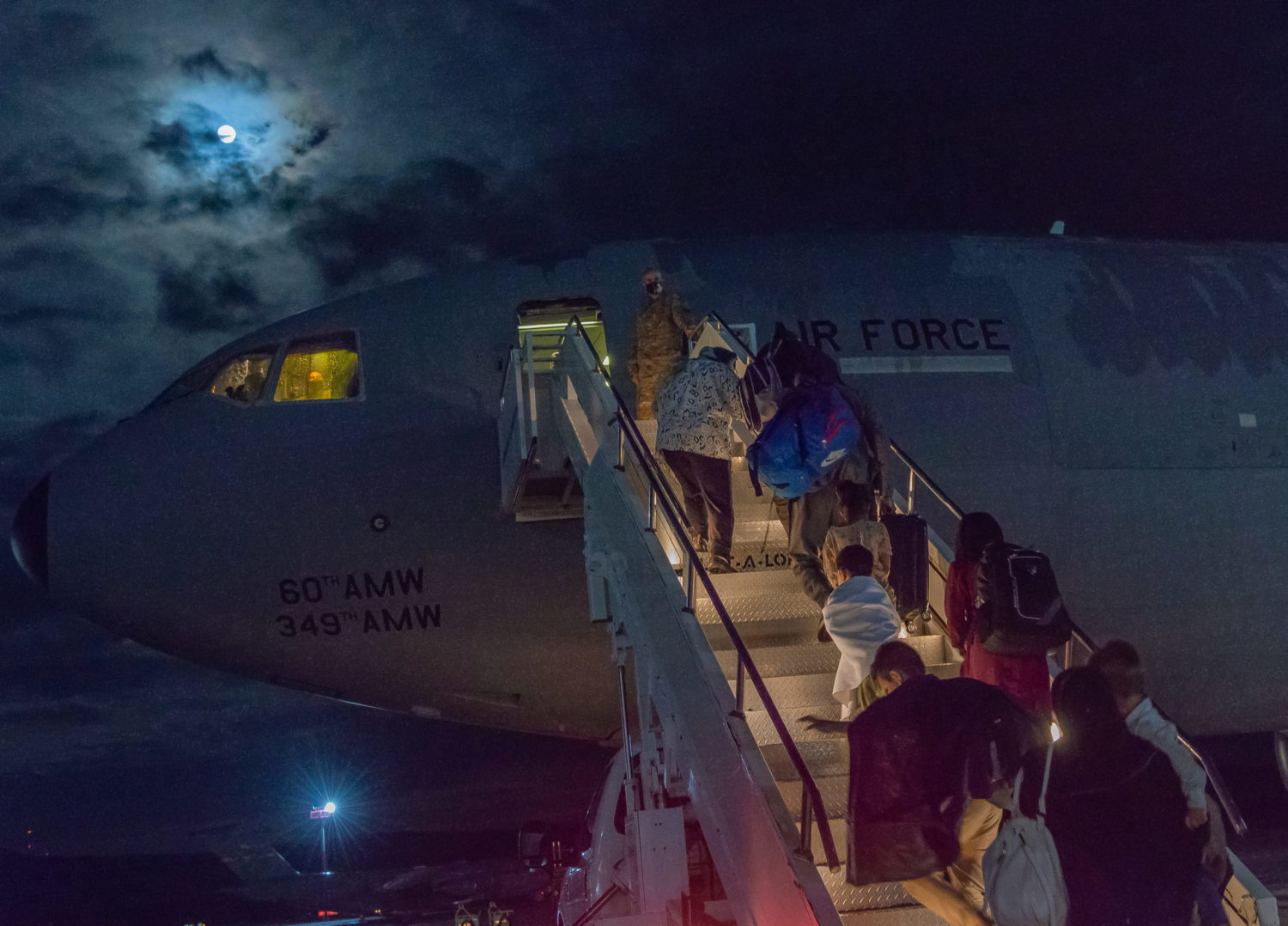 WASHINGTON (Reuters) -A new flight carrying evacuated at-risk Afghans will arrive in the United States later on Monday from Ramstein air base in Germany, a senior State Department official said, adding that the pace of flights will ramp up from transit hubs temporarily housing those evacuated from Kabul.

Speaking at a briefing with reporters, the official, speaking on condition of anonymity, said there were currently eight transit hubs across six countries that were hosting more than 17,000 people.

“The transit hubs that we have arranged in Germany, Italy and Spain will have the combined capacity to process approximately 15,000 people on a rolling basis, which in turn will enable us to keep evacuating people continuously from Kabul,” the official said.

“Today the first onward flight of SIV applicants took off from Germany to the United States and we expect those to continue to ramp up,” the official added, in reference to the Special Immigrant Visa, designed for issuing visas to people who worked with the U.S. military.

The Taliban seized power just over a week ago as the United States and its allies were withdrawing troops after a 20-year war launched in the weeks after the Sept. 11 attacks on the United States by al Qaeda militants in 2001.

Panicked Afghans and foreigners have thronged the airport for days, clamoring to catch a flight out before the U.S.-led forces complete their pullout by the end of the month.

The official said the U.S. commitment to at-risk Afghans would not end on Aug. 31, but did not elaborate on how Washington could continue its efforts to airlift people if it withdraws completely from the country.

U.S. President Joe Biden has said that the United States expects to evacuate between 50,000 and 65,000 people from Afghanistan. That is fewer than the number eligible for safe harbor, according to estimates by advocates.

The official also dismissed reports that only Americans were able to get through to Kabul airport and that others had been blocked.