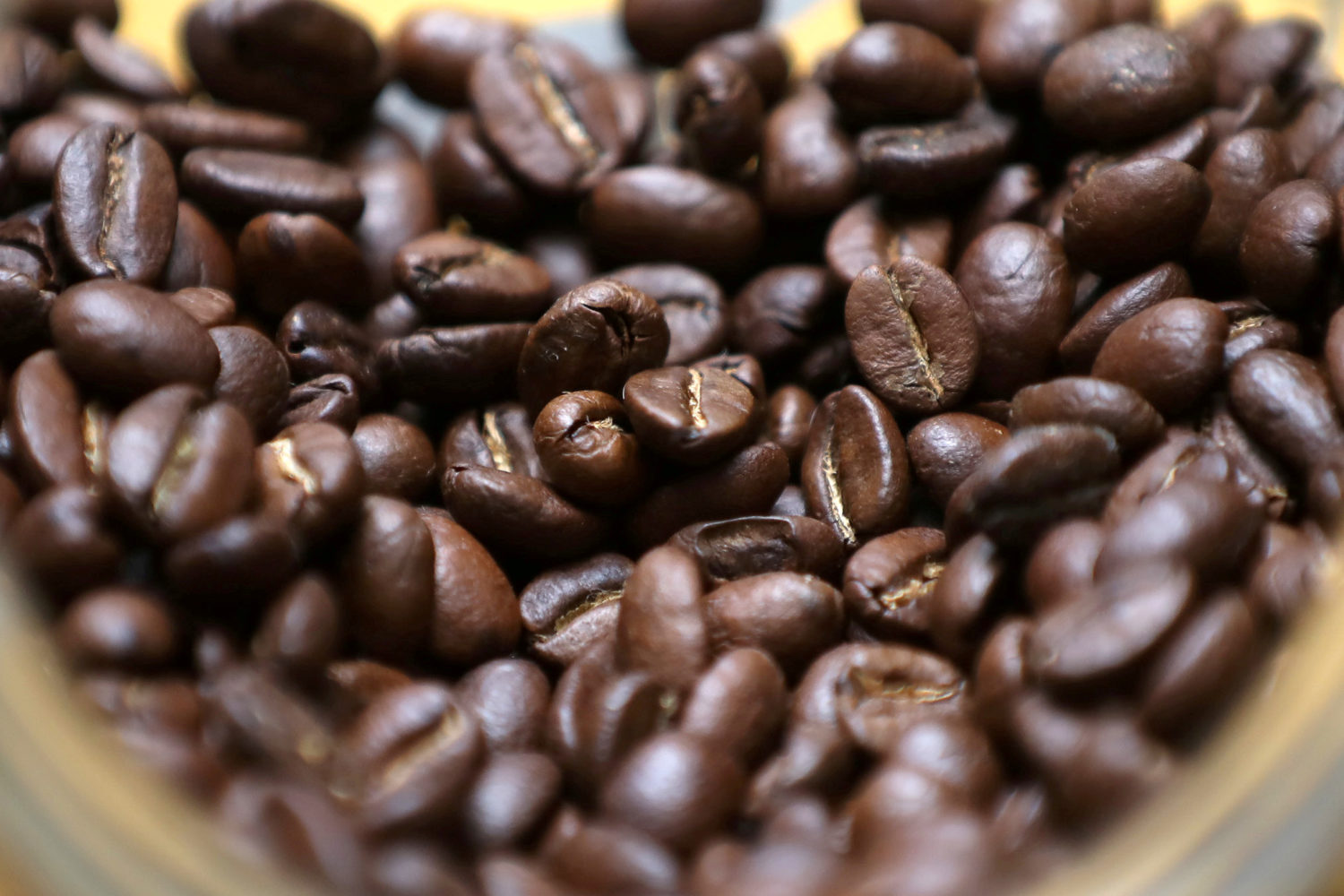 LONDON (Reuters) – Coffee farmers in Colombia, the world’s No. 2 arabica producer, have failed to deliver up to 1 million bags of beans this year or nearly 10% of the country’s crop, leaving exporters, traders and roasters facing steep losses, industry sources told Reuters.

World coffee prices have soared 55% this year, mainly due to adverse weather in top producer Brazil, prompting Colombian farmers to default on sales clinched when prices were much lower in order to re-sell the coffee at higher rates.

“Traders are getting defaulted on, it’s a mess. If drought continues (in Brazil), 300 cents (per lb. of coffee) is possible. It’s going to be mayhem,” said a dealer at a global agricultural commodities trade house.

He said leading global roasters are planning to change the branding on their ‘single origin Colombia’ coffees due to sourcing problems.

Delivery defaults in a major producer like Colombia can exacerbate price spikes on world markets, although these would be temporary because the coffee ultimately exists and will weigh on markets once it is re-sold.

Colombian farmers say they will deliver the coffee later this year or next but buyers are unconvinced.

Many are opting to see losses now and write the purchases off as defaults rather than wait and risk even bigger losses if farmers still don’t deliver next year and prices rise further, according to a senior trader at another global trade house.

He said several global trade houses are looking at losses of $8-10 million each on undelivered coffee, while Colombia’s coffee growers federation FNC, which represents farmers but also accounts for 20% of the country’s 12.5 million bags of annual coffee exports, faces higher losses.

“There was easily 1 million bags of forward (Colombian coffee sales) done before the market started rallying mid-May,” said the senior trader. “If you work for a multinational (trade house) your boss will say come on, we have to take the hit.”

Delivery defaults in a rallying coffee market are a huge issue for commodity exporters and traders who often hedge physical purchases by taking short positions in the futures market, causing them to sustain steep losses as prices rise.

Usually, traders would be able to sell the physical coffee they are owed at current lofty rates in order to offset their futures market loss, but in the case of a default, they can’t.

Defaults can also force traders to purchase supplies pre-sold to roasters at a loss in the pricey spot market.

“I can tell you there are few Colombian exporters not suffering (from defaults). All the major trade houses and also the federation as a major exporter, we’re all suffering (losses),” he said.

“When a grower doesn’t deliver, the whole chain gets stuck losing money,” he added.

Traders told Reuters the federation has given Colombian farmers at least another year to deliver the coffee – a move that could force the industry body to approach the government for bail-out funds if the farmers still don’t deliver in time.

A senior Columbia-based coffee trader with Louis Dreyfus Company (LDC) left the company in the wake of losses, two sources with knowledge of the matter said.

LDC said it does not comment on organizational changes except in relation to executives.

“Companies will be in trouble with (the scale of the losses), big guys will change their team, but smaller guys will go bankrupt,” said a senior trader.

He added major local Colombian exporter La Meseta has been hard hit by farmer defaults and is struggling to make good on its supply deals with international roasters, leaving them exposed to losses.

La Meseta did not respond to Reuters requests for comment.

Selling coffee forward in Colombia has become popular in the last few years, but up until this year, the move had mostly worked out in favor of farmers as world prices drifted lower so farmers received better prices for their coffee on delivery, not worse.

About 550,000 Colombian families make their living growing coffee and the Andean country is the largest producer of the washed arabica grade on which benchmark futures contracts on the ICE exchange are based.