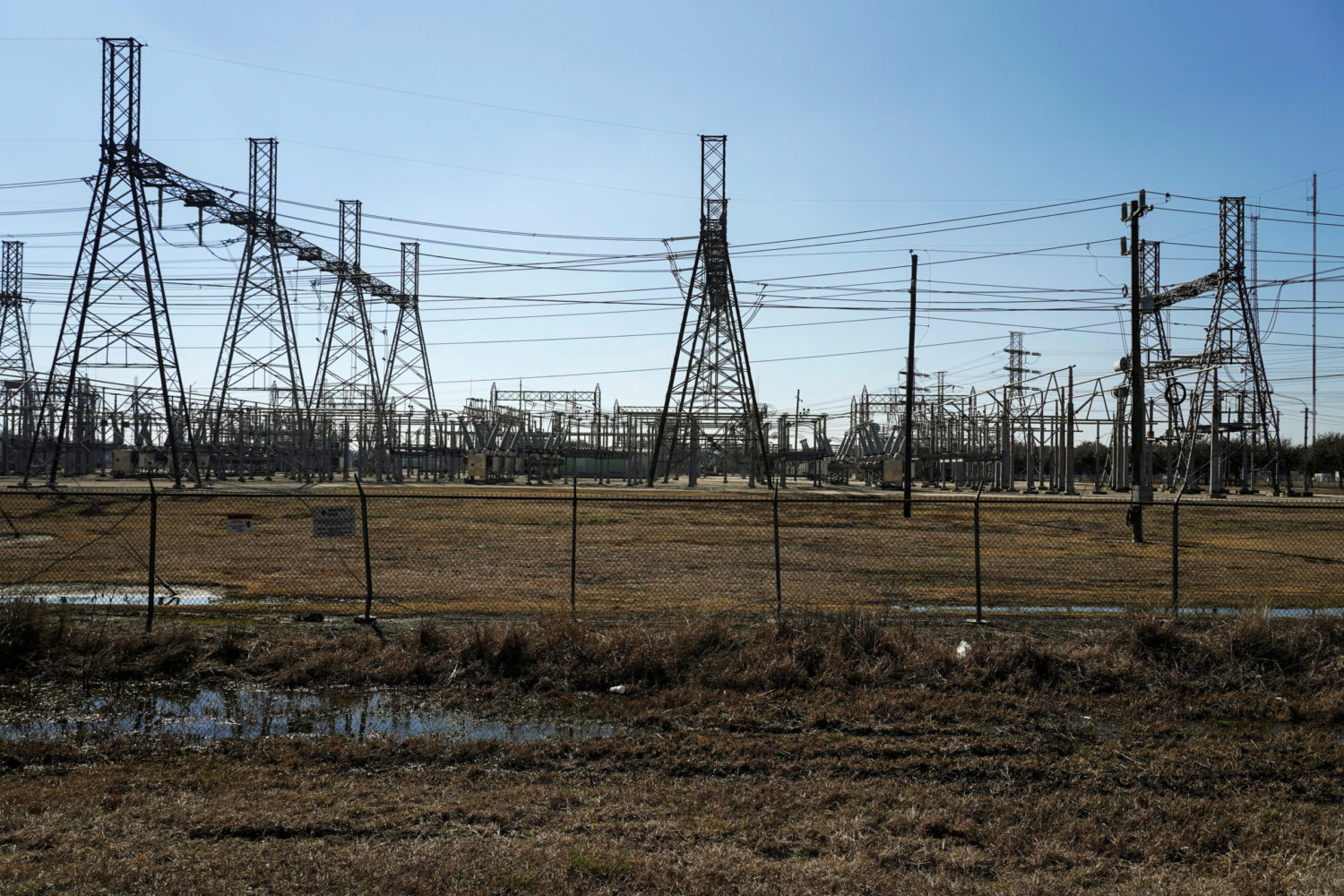 By Kanishka Singh and Gary McWilliams

(Reuters) – The third and last remaining commissioner of the Texas utilities regulator resigned under pressure on Tuesday after the release of comments to investors vowing to protect utility profits and dismissing financial hits from a cold snap on municipal power companies.

The resignation came soon after the disclosure of inflammatory comments by the Public Utility Commission Chair Arthur D’Andrea in a March 9 call with Bank of America utilities’ analysts. The call took place two days before he was to consider rescinding billions of dollars in payment to utilities.

His stance against repricing helped sink a proposal this week to cut $4.1 billion from charges in the final hours of a deadly February blackout. The regulator and state grid operator raised power prices to about 400 times the normal rate over five days. But they left the pricing in place for 32 hours after the emergency passed, spurring state officials to call for a partial repricing.

On the March 9 call, D’Andrea told investors and analysts he had “tipped the scale as hard as I could” to prevent repricing and would keep “the weight of the commission” against it, according to a recording of the call published Tuesday by Texas Monthly magazine on its website.

Municipal power companies that could benefit from repricing proposals would get through the financial hit, he advised the investors. Several have had their credit ratings downgraded, raising future borrowing costs.

Referring to San Antonio’s city-run CPS Energy that has contested $200 million in power charges, D’Andrea dismissed the impact in remarks to Bank of America analysts: “They’ve got a lot of money. They’re fine.”

High costs from the storm have led four Texas power companies to seek protection from creditors in bankruptcy court. Electricity firms have failed to pay $3 billion in storm-related charges, amounts that eventually would be passed to all Texas utilities and their customers.

“Tonight, I asked for and accepted the resignation of PUC Commissioner Arthur D’Andrea,” Texas Governor Greg Abbott said in a statement released late Tuesday. He plans to name a replacement in the coming days.

PUC spokesman Andrew Barlow did not immediately reply to a request for comment.

In his call with Bank of America, D’Andrea also claimed he had job protection after two of the three PUC commissioners resigned. Lawmakers could “secure promises from me” that they could not get if there were other commissioners, he said.

“I expect it to be this way for a while, at least a year, with just me,” he said of the commission’s makeup.

Earlier in March, Shelly Botkin resigned from her post at the PUC, a week after former Chairman DeAnn Walker resigned.

The Bank of America recording threw new light on the commission’s much-criticized handling of a deadly February blackout that killed more than 56 people in the state and could saddle power companies with bills for decades.

The state’s independent market monitor testified power grid operator ERCOT, which is overseen by the PUC, made a $16 billion pricing error by keeping prices high for 32 hours after widespread outages ended Feb. 17.

Electricity retailer Brilliant Energy LLC on Tuesday became the fourth company to file for bankruptcy protection since the storm. Its bankruptcy court filing came a day after Griddy Energy filed for Chapter 11 bankruptcy with $29 million in charges for power.

(Reporting by Gary McWilliams in Houston, Kanishka Singh and Derek Francis in Bengaluru; editing by Richard Pullin and Marguerita Choy)