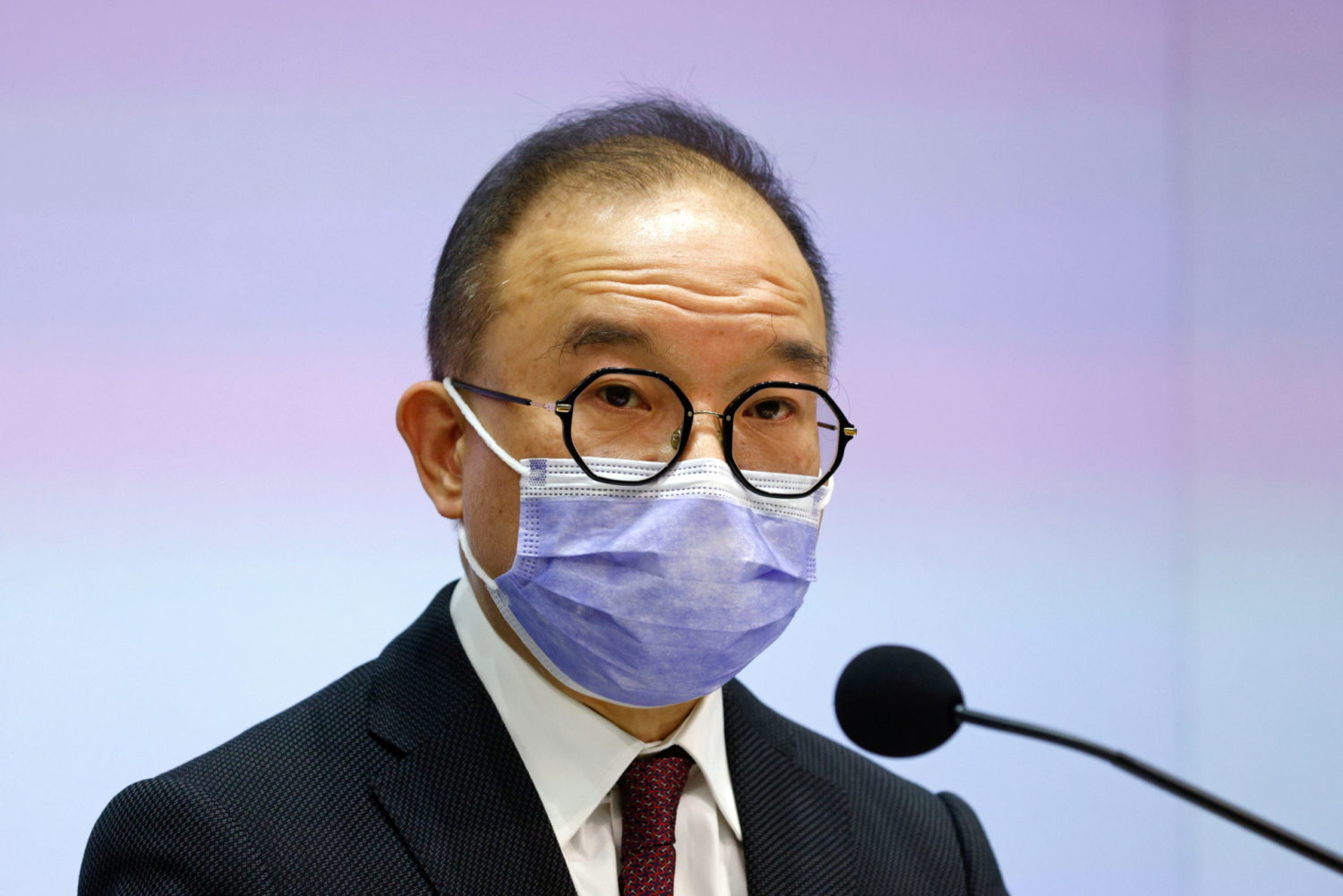 HONG KONG (Reuters) – A new law that tightens patriotic loyalty tests for Hong Kong politicians will take effect later this month after being passed by the city’s legislature on Wednesday, local media reported.

The law is widely expected to further stifle democratic opposition in the global financial hub, extending oath-taking requirements to community level district councils that are dominated by pro-democracy politicians following a landslide win in November 2019.

Publicly-funded broadcaster RTHK reported that more than 20 district councilors have resigned in recent months, some because they were not willing to take the oath and others after being detained under a sweeping national security law imposed on the city by China’s parliament last June.

The new law allows the city’s Secretary for Justice to launch action against a politician or official who is deemed to have violated an oath under a “negative list” that proscribes a broad range of unpatriotic acts, from insulting the flag to endangering national security.

Those accused would be immediately suspended from office and, upon a court conviction, ousted and then barred from standing for an election for five years.

Lawyers, academics and diplomats have told Reuters they fear the city’s independent judges could also find themselves ensnared by the vague terms of the law.

The Hong Kong government launched the bill in February, a day after a senior official in China’s cabinet said provisions should be made to ensure only “patriots” ran the city.

Hong Kong’s Secretary for Mainland and Constitutional Affairs Erick Tsang said at the time that officials and politicians “cannot say that you are patriotic but you do not love the leadership of the Chinese Communist Party or you do not respect it – this does not make sense.”

“Patriotism is holistic love,” he added.