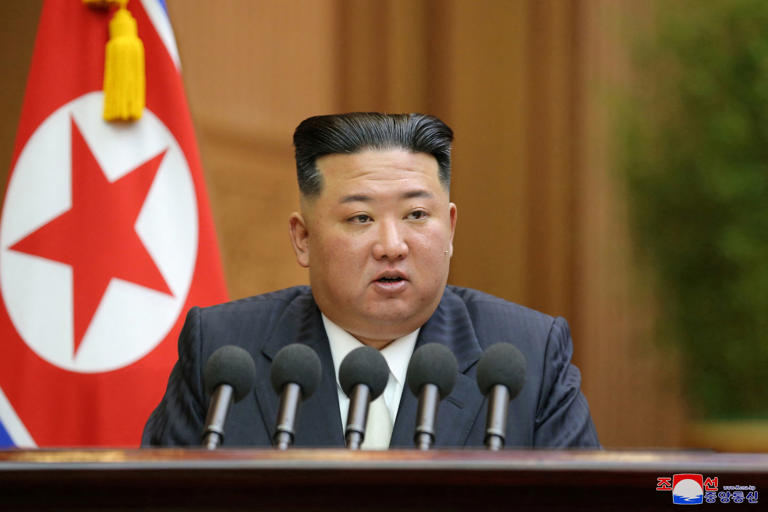 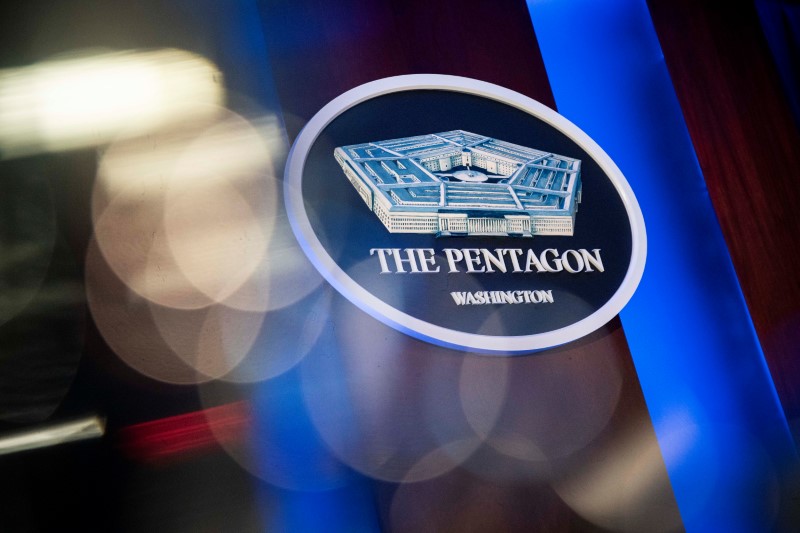 By Idrees Ali and Phil Stewart

WASHINGTON (Reuters) – China is expected to at least double the number of its nuclear warheads over the next decade from the low 200’s now and is nearing the ability to launch nuclear strikes by land, air and sea, a capacity known as a triad, the Pentagon said on Tuesday.

The Pentagon said the growth projection was based on factors including Beijing having enough material to double its nuclear weapons stockpile without new fissile material production.

The Pentagon’s estimate is in line with an analysis by the Defense Intelligence Agency.

Earlier this year, China’s Communist Party-backed newspaper Global Times said Beijing needs to expand the number of its nuclear warheads to 1,000 in a relatively short time.

Sbragia said China was also nearing completion of its nuclear triad capacity, suggesting China is further along than previously publicly known. China has only two of the three legs of triad operational but is developing a nuclear capable air-launched ballistic missile.

The report said that in October 2019, China publicly revealed the H-6N bomber as its first nuclear capable air-to-air refueling bomber.

Washington has repeatedly called for China to join in trilateral negotiations to extend New START, a U.S.-Russian nuclear arms treaty that is due to expire in February.

China has said it has no interest in joining the negotiation, given that the U.S. nuclear arsenal is about 20 times the size of China’s.

In July, a senior Chinese diplomat said Beijing would “be happy to” participate in trilateral arms control negotiations, but only if the United States were willing to reduce its nuclear arsenal to China’s level.

China’s growing nuclear arsenal should not be used as an excuse for the United States and Russia not to extend New START, Kingston Reif, director for disarmament and threat reduction policy at the Arms Control Association advocacy group, said.

It “further reinforces the importance of extending New START and the folly of conditioning extension on China and China’s participation in arms control,” Reif added.

China’s nuclear arsenal is a fraction of the United States’, which has 3,800 nuclear warheads stockpiled, and Russia’s, which has roughly 4,300, according to the Federation of American Scientists.

Tensions have been simmering between China and the United States for months. Washington has taken issue with China’s handling of the novel coronavirus outbreak and moves to curb freedoms in Hong Kong. The increasingly aggressive posture comes as President Donald Trump bids for re-election in November.

Another source of tension has been Taiwan. China has stepped up its military activity around the democratic island Beijing claims as sovereign Chinese territory, sending fighter jets and warships on exercises close to Taiwan.

The Pentagon report, based on 2019 information, said China’s military continued to “enhance its readiness” to prevent Taiwan’s independence and carry out an invasion if needed.