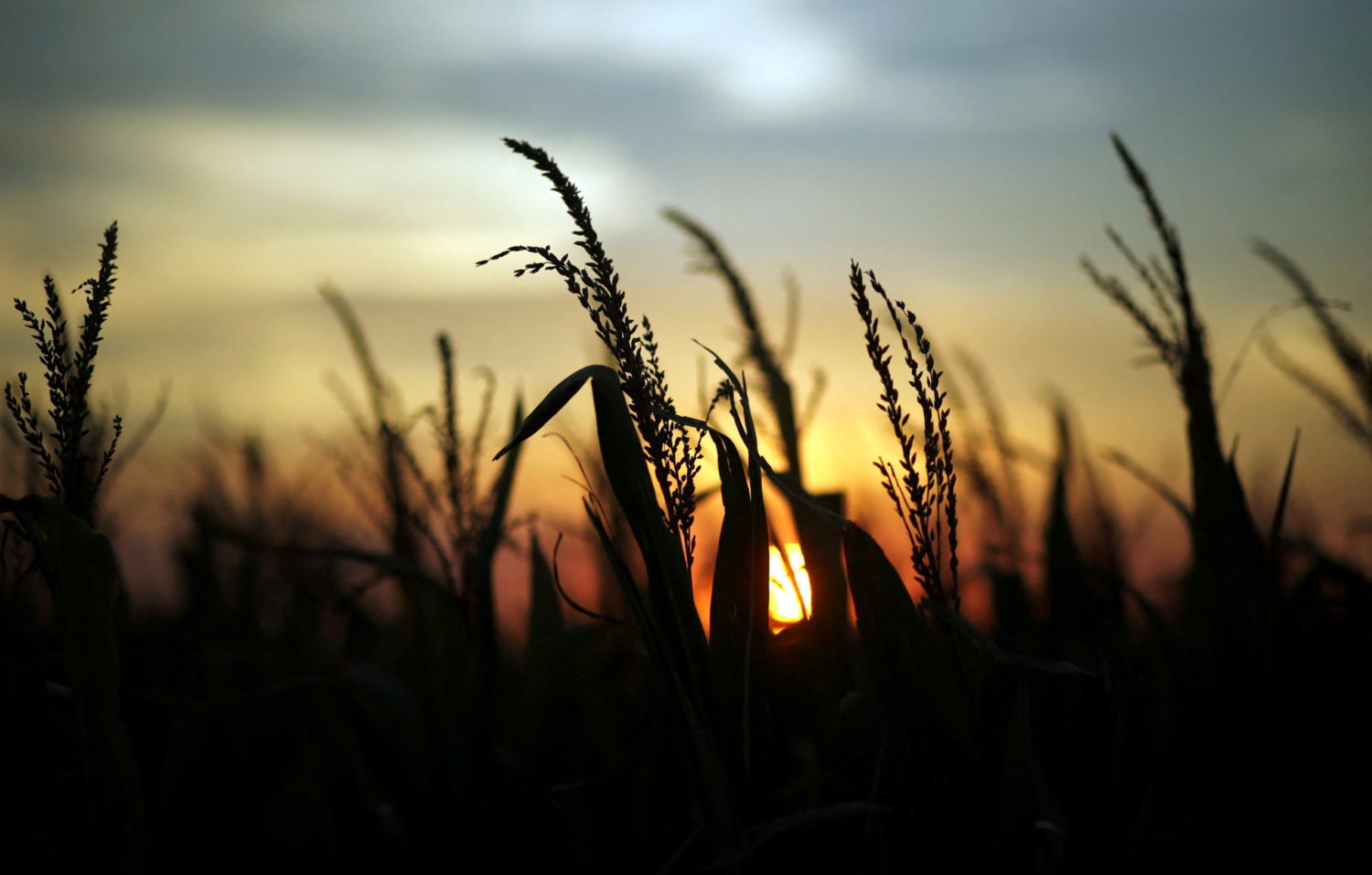 Argentina is the world’s leading exporter of processed soybeans and the second-largest exporter of corn. Farmers are currently sowing soy and corn for the 2021/22 season.

“We are facing a climatic scenario … that poses strong challenges to production,” the exchange said in its monthly climate report posted late on Monday, adding that “the return of the rains could be delayed until mid-March.”

“One of the most damaging effects caused by ‘La Niña’ in the Pampeana Region (the central farming area) and adjacent areas, is to extend the seasonal drought, which normally takes place during January,” it said.

As for 2021/22 wheat, whose harvest ends in January, the exchange raised its harvest estimate last week to a record 21 million tonnes, although it noted in its report that adverse weather could affect the cereal in the weeks ahead.

Applied Climatology Consultancy (CCA) meteorologist Germán Heinzenknecht agreed that the summer season would be dry, with less-than-normal rainfall but said it may not be as dramatic as feared for crops.

“You have to differentiate between the east and the west. The lack of rain is going to be more severe in the agricultural east,” Heinzenknecht told Reuters on Tuesday.

“I don’t think we will have an ideal summer, but there are going to be damp windows,” Heinzenknecht said.

While La Niña causes dryness in central regions of Argentina, it also increases the level of rainfall in the northern provinces, increasing the risk of extreme storms and flooding in the coming months.

This should also boost rains in southern Brazil, refilling the Paraná River, a key grains waterway that carries some 80% of Argentina’s farm exports to the sea. It hit a 77-year low level earlier this year due to a historic drought upriver, hindering transport.

“This will allow the waterway and river ports to be recovered to a great extent, though this will only take place toward the end of the season,” the Buenos Aires exchange added.