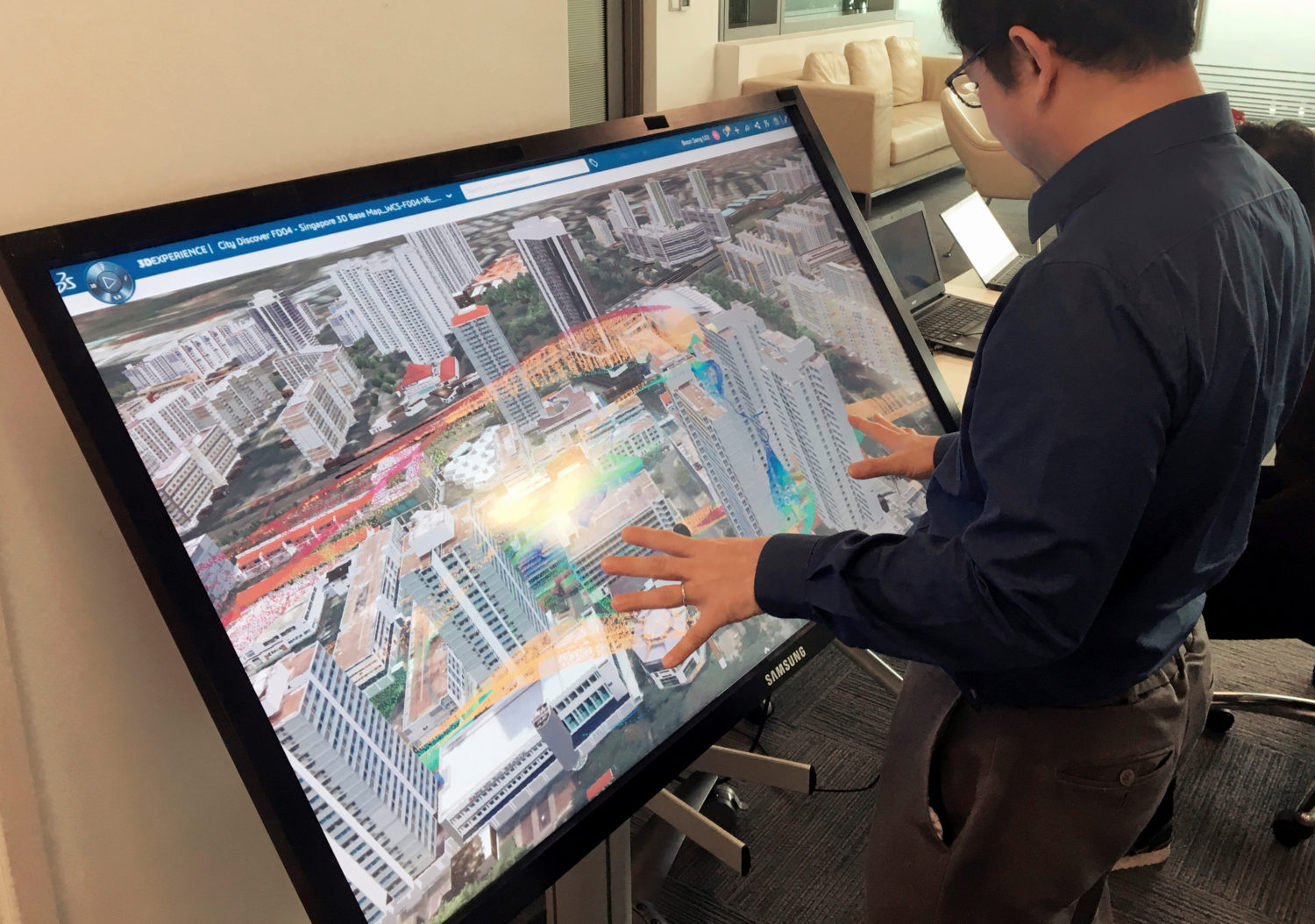 BANGKOK (Thomson Reuters Foundation) – The use of new technologies, such as virtual reality, by planners to help design more sustainable and healthier cities has accelerated during the coronavirus pandemic, urban experts said on Friday.

The respiratory disease, which has infected more than 5 million people worldwide, has already triggered the widespread use of robots, drones and artificial intelligence to track the virus and deliver services.

“A Digital Twin that could track the progress of the virus in real-time is the perfect platform for aggregating and distributing information at scale in a crisis,” he said.

Virtual Singapore, a digital twin of the island city, models and simulates climate change, infrastructure planning and public health studies, and can be used in crisis management, a spokesman at the Government Technology Agency said.

“Cities are complex. But if we can simulate factors such as climate, air quality, traffic flow and movement of people, then planning decisions can be more efficient, equitable, and inclusive,” he told the Thomson Reuters Foundation.

“But even these models and simulations do not capture human emotions, which play a big role in the success of urban design.”

Dembski and other researchers built a digital twin of Herrenberg, a small city near Stuttgart in Germany.

They then invited residents to use an app to record their emotional responses to simulated scenarios in public spaces.

Using virtual reality, about 1,000 residents noted whether they felt comfortable, happy or unsafe in those areas.

“The idea was to see what they thought made a good public space, and use that data to support planners and architects to improve spaces where residents didn’t feel happy – like areas with heavy traffic or poor lighting,” Dembski said.

“As a planner, you don’t have that kind of information beforehand, and this is a democratic way to do it,” he said, adding that respondents included women, older people, migrants and people with disabilities who are otherwise excluded.

Digital Twins are particularly helpful for cities that are vulnerable to climate change, or are in environmentally fragile areas, as problems can be simulated to find solutions, he said.

Researchers are now modeling pandemics – which have affected urban planning decisions in the past – and also hope to simulate the effects of factors such as regional migration and gentrification on cities, Dembski said.

Technological tools such as Digital Twins “offer the possibility of testing a variety of different concepts,” said Thomas Sprissler, the mayor of Herrenberg.

“Considerably more innovative ideas can be tried out that might otherwise never be tested in reality,” he said.

(Reporting by Rina Chandran @rinachandran; Editing by Michael Taylor. Please credit the Thomson Reuters Foundation, the charitable arm of Thomson Reuters, that covers the lives of people around the world who struggle to live freely or fairly. Visit http://news.trust.org)