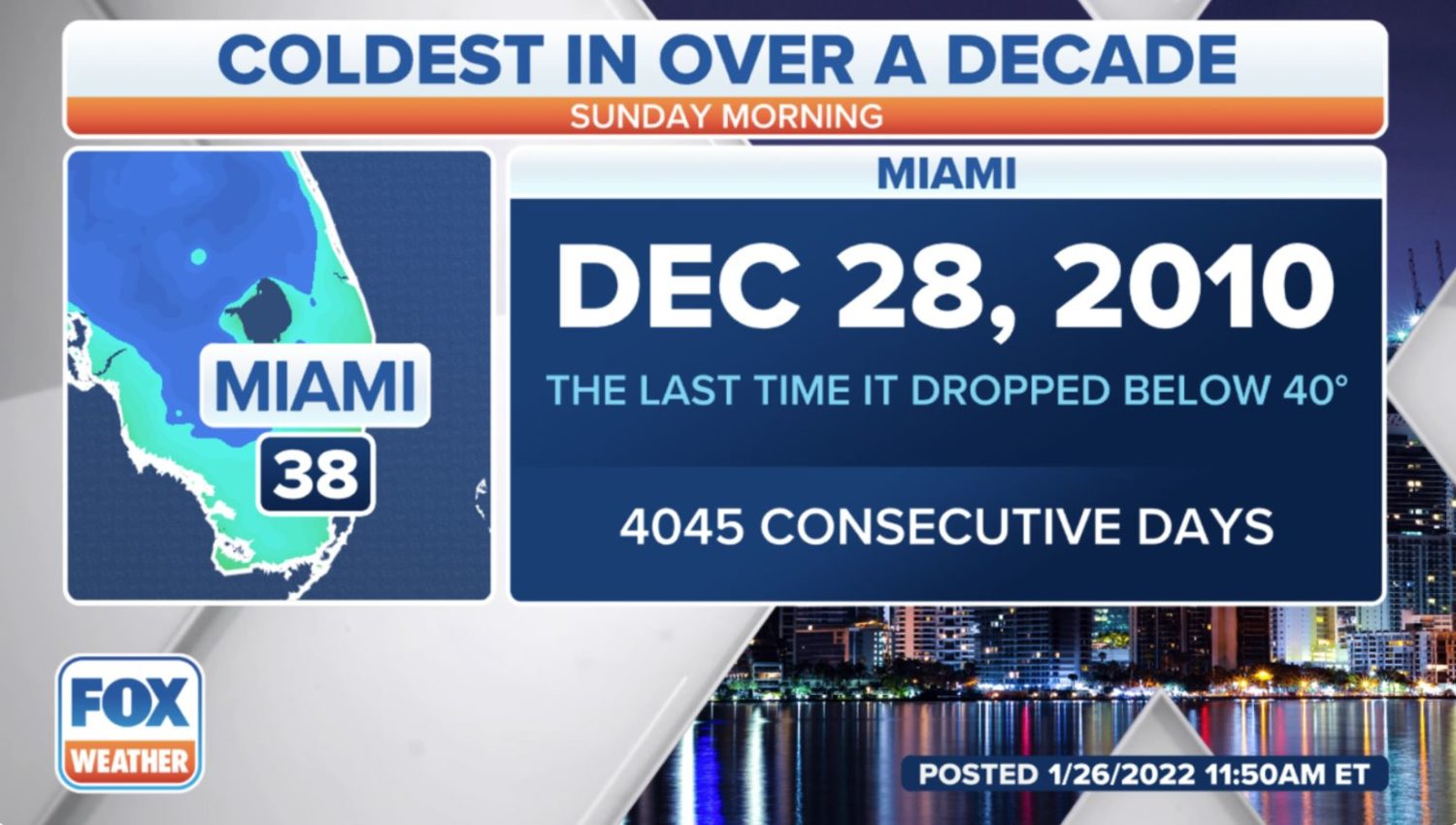 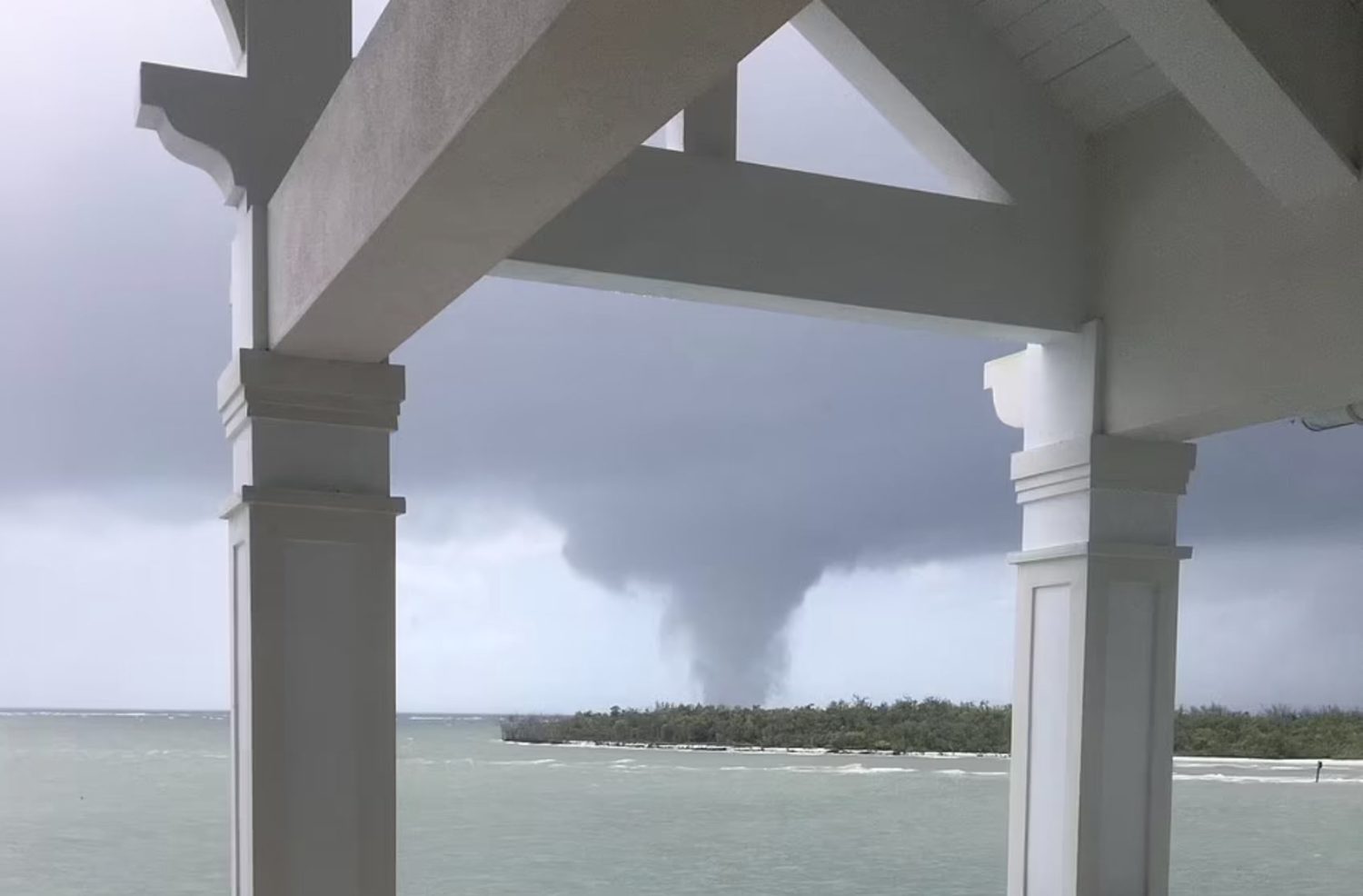 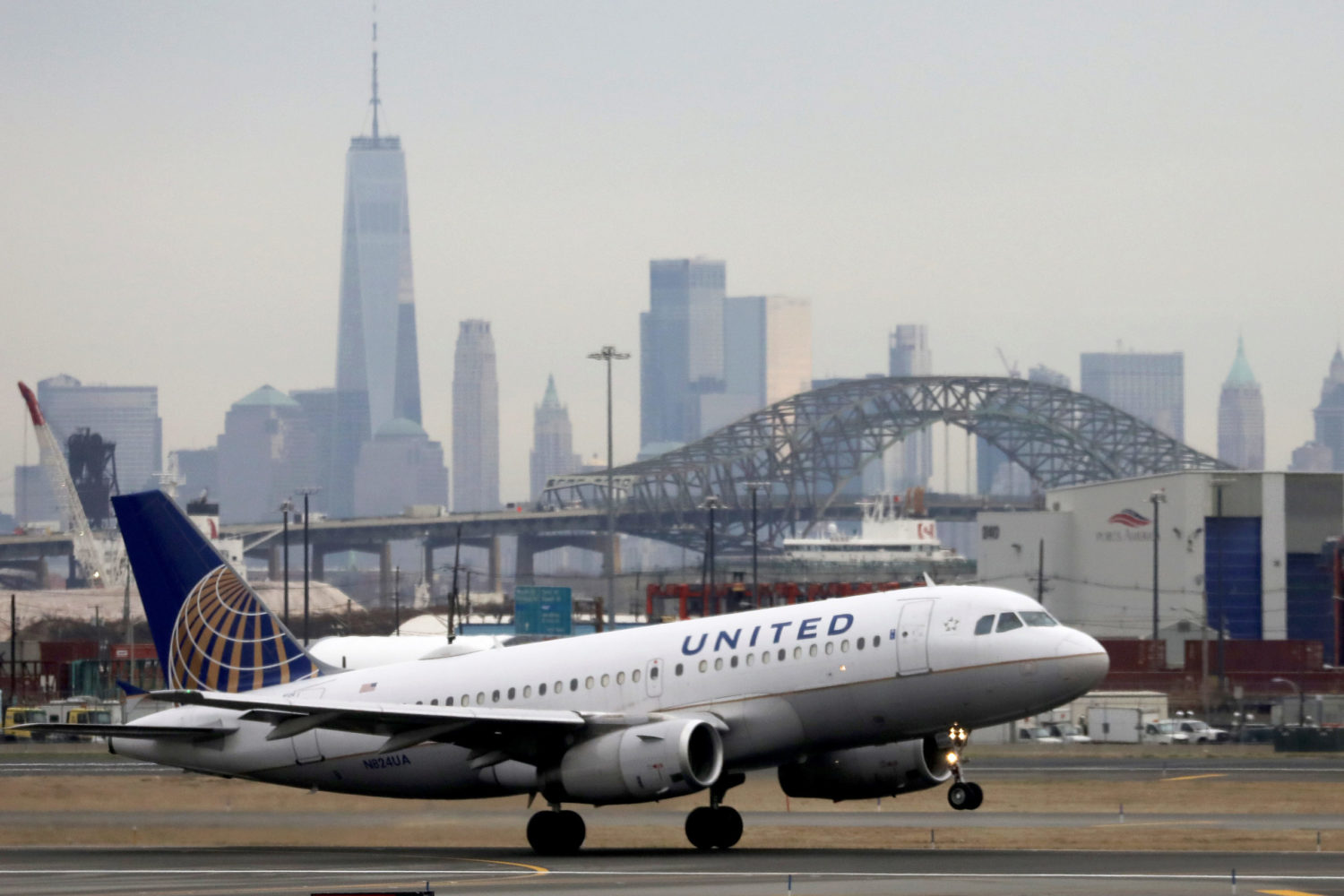 (Reuters) – United Airlines is adding up to 28 daily nonstop U.S. flights to Florida starting Nov. 6 as the Chicago-based airline bets on a rebound in leisure travelers heading to sunny skies.

United said it is part of its “continuing strategy to aggressively, and opportunistically manage the impact of COVID-19 by increasing service to destinations where customers most want to fly.” But the carrier said it could reduce the number of flights if COVID-19 infections in Florida remain high.

United can adjust up or down. Gupta said the added Florida flights could amount to more than 400,000 additional seats this winter season. He said many U.S. travelers are picking Florida instead of international destinations.

There are modest signs of improving air travel demand. The Transportation Security Administration said it screened 831,789 people on Sunday — the first time it screened more than 800,000 people since March 17. That is still down 70% over prior year figures.

Still, Florida has reported 542,792 coronavirus cases, the second most of any U.S. state behind only California, according to a Reuters tally, and more than 10% of all reported U.S. cases. If coronavirus cases in Florida remain high, “we will adjust our plans,” Gupta said.

Southwest Airlines chief executive Gary Kelly said at a Texas Tribune forum on Wednesday the airline is still trying to figure how many flights to offer as it works to reduce its $20 million a day losses. “It is pure guesswork at this point” Kelly said. 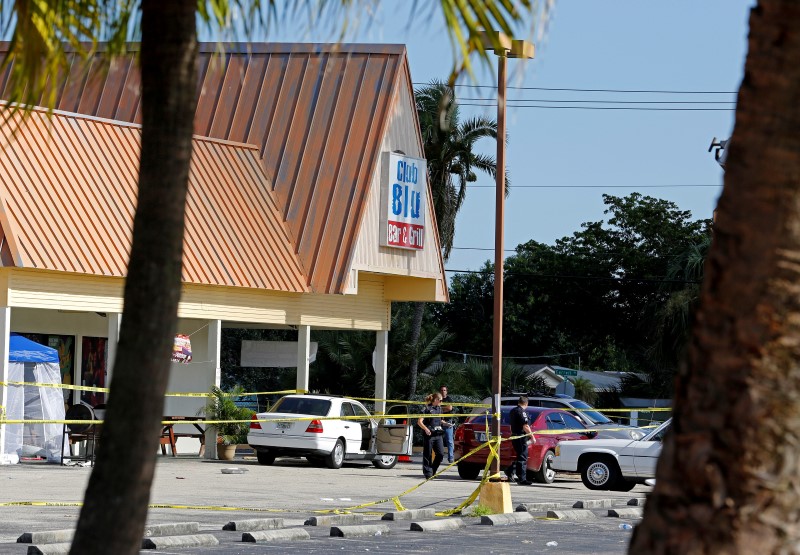 (Reuters) – Shots erupted outside a party for teenagers at a Florida nightclub early on Monday, killing two people and wounding as many as 17 others in the latest burst of gun violence to wrack the state this summer, according to authorities.

The shooting in Fort Myers took place just after 12:30 a.m. EDT (0430 GMT) in the parking lot of Club Blu, where officers found “several victims suffering from gunshot wounds,” the city police department said in a statement.

Besides the two fatalities, a local hospital said there were 17 other victims, ranging between ages 12 and 27. Police put the number of wounded at 14 to 16, with their injuries ranging from minor to life-threatening.

Investigators had yet to determine a motive and were trying to identify the two people who were killed, the statement said. Police said three people had been detained for questioning and that the area was deemed safe, although roads in the vicinity remained closed.

The shooting came six weeks after a massacre at a nightclub in the Florida city of Orlando, where a lone gunman who sympathized with Islamist extremist groups killed 49 people in the deadliest mass shooting in U.S. history.

Club Blu, located about 150 miles southwest of Orlando in the Gulf Coast city of Fort Myers, was hosting a “swimsuit glow party” for people all ages, according to a flyer posted on Twitter by local television station WINK. To enter, patrons were not required to show proof that they were the legal age to drink alcoholic beverages.

The nightclub said on its Facebook page that the shooting occurred when the venue was closing and parents were picking up their children.

“We tried to give the teens what we thought was a safe place to have a good time,” the statement said, pointing out that armed security guards were posted inside and outside the club. “It was not kids at the party that did this despicable act.”

Cheryl Garn, a spokeswoman for Lee Memorial Hospital in Fort Myers, said victims arriving there were as young as 12 years old. One of them died at the hospital, she said in a statement, while three others were admitted, one of them in critical condition and one in serious condition. The second victim died at the scene of the shooting.

Police said shots were also fired at a nearby residence, where there was one minor injury.

Fort Myers police and the Lee County’s Sheriff’s Office were canvassing the area for other people who may have been involved, the statement said.

Representatives of the law enforcement agencies could not immediately be reached for further comment.

The night before the Orlando nightclub shooting, a man thought to be a deranged fan fatally shot Christina Grimmie, a rising singing star, while she was signing autographs after a concert in that city.