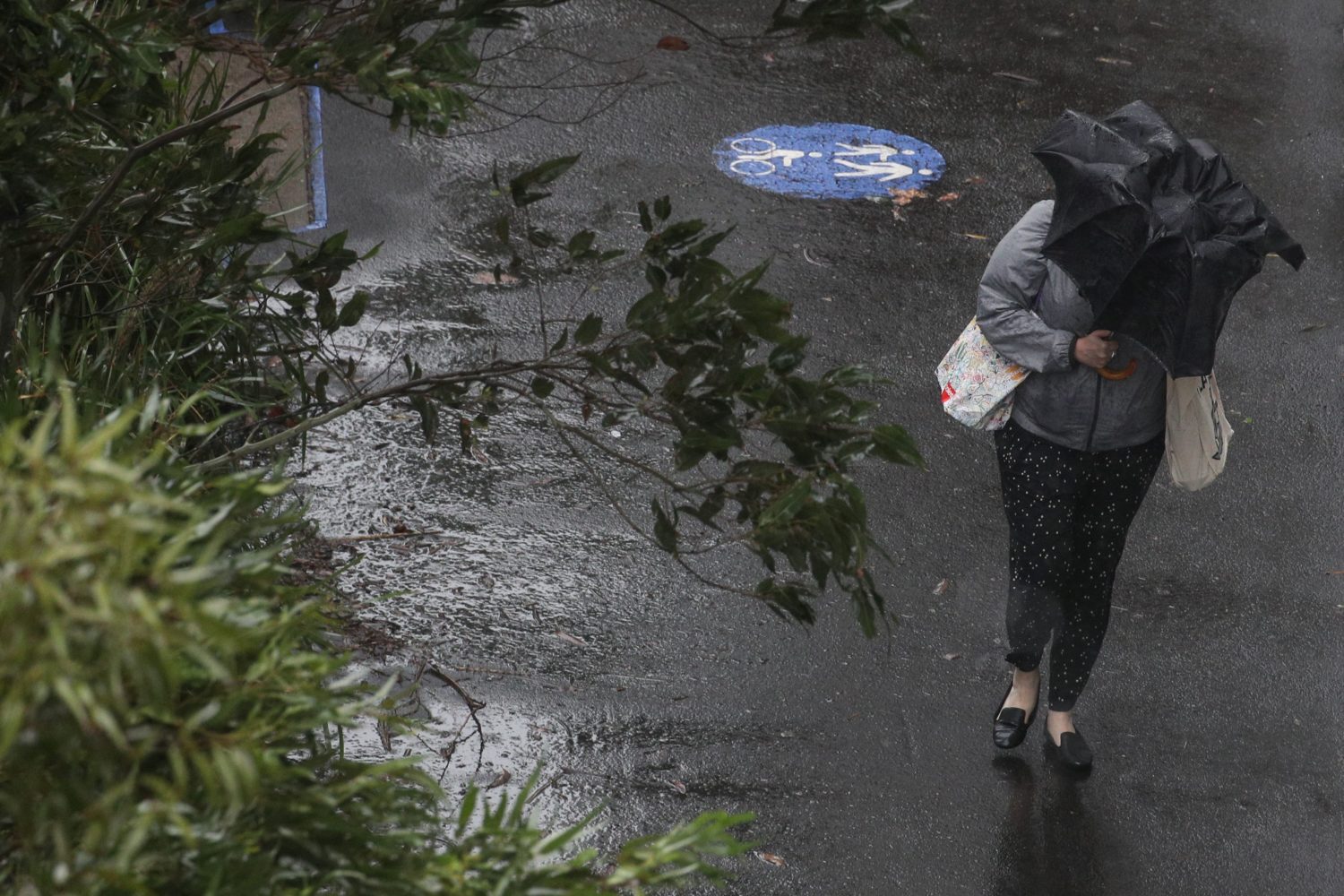 By Sonali Paul and Jonathan Barrett

MELBOURNE/SYDNEY (Reuters) – A four-day downpour across Australia’s east coast has brought relief after months of devastating bushfires and years of drought, but also widespread storm damage and forecasts of more wild weather to come.

The weekend drenching represented the biggest sustained run of rainfall in Sydney and surrounding areas for 30 years, dousing some bushfires and replenishing depleted dams across New South Wales, the country’s most populous state.

Some rural areas received more rain in recent days than they had in the entirety of the past year – a startling and swift turnaround from the bushfires that have killed 33 people and ravaged large parts of the east coast.

“It’s amazing what the smell of the rain can do to people’s spirits,” Ben Shields, the mayor of the inland city of Dubbo, told Reuters on the phone.

Like many other rural towns, Dubbo has been beset by duststorms and subjected to water restrictions on the back of a three-year drought.

James Jackson, a sheep and cattle farmer in the drought-hit Guyra district some 500 kilometers (311 miles) north of Sydney, told Reuters the region was starting to turn green again.

“This one event won’t replenish the whole soil moisture profile. We’ll need a couple of these, but this is certainly a good start for those people who got it,” said Jackson, who is also the president of industry body NSW Farmers.

“I have two-year-old sheep who are seeing green grass for the first time.”

Bushfire warning signs were almost swamped by floods in several areas as the weekend rainfall cut power to tens of thousands of homes, caused travel chaos in Sydney and closed scores of schools for the start of the week.

Almost 400 millimeters (15.8 inches) of rain fell in the Sydney area and surrounding areas. The Warragamba Dam, which supplies about four-fifths of Sydney’s water, jumped from about 40% to above 60% full in just over a week, the state’s water authority said, shoring up water supplies for the city of 5 million.

The NSW Rural Fire Service’s Sydney headquarters has been reconfigured to respond to floods and storm damage because of the rapid shift in the weather threat.

Parts of northern and inland NSW, along with southern Queensland, have been in drought since 2016, severely reducing river and dam levels while also creating the tinder-dry conditions that have fueled this season’s deadly bushfires.

The weekend rain extinguished some of the worst bushfires in NSW, including the Gospers Mountain ‘megafire’ in the Blue Mountains and the Currawon blaze on the south coast. Each burned for months, together razing more than 1 million hectares (2.5 million acres) of bushland and destroying hundreds of homes.

In contrast, flood evacuation warnings have now been ordered for parts of the Conjola region, authorities said, where deadly fires razed dozens of homes on New Year’s Eve. Thunderstorms are forecast for NSW and neighboring Victoria state in coming days.

The rain has put some much-needed moisture into parched land months out from the all-important wheat-planting season which is crucial to the fortunes of Australia’s biggest crop.

Phin Ziebell, agribusiness economist at National Australia Bank, said the rain would also encourage farmers in the north-east state of Queensland to rebuild their stock numbers now they had water and feed.

“Some of the driest parts of Queensland have received a drenching, which will help pasture growth,” Ziebell said.

(Reporting by Sonali Paul in Melbourne and Jonathan Barrett in Sydney; additional reporting by Colin Packham; Editing by Peter Cooney and Jane Wardell)