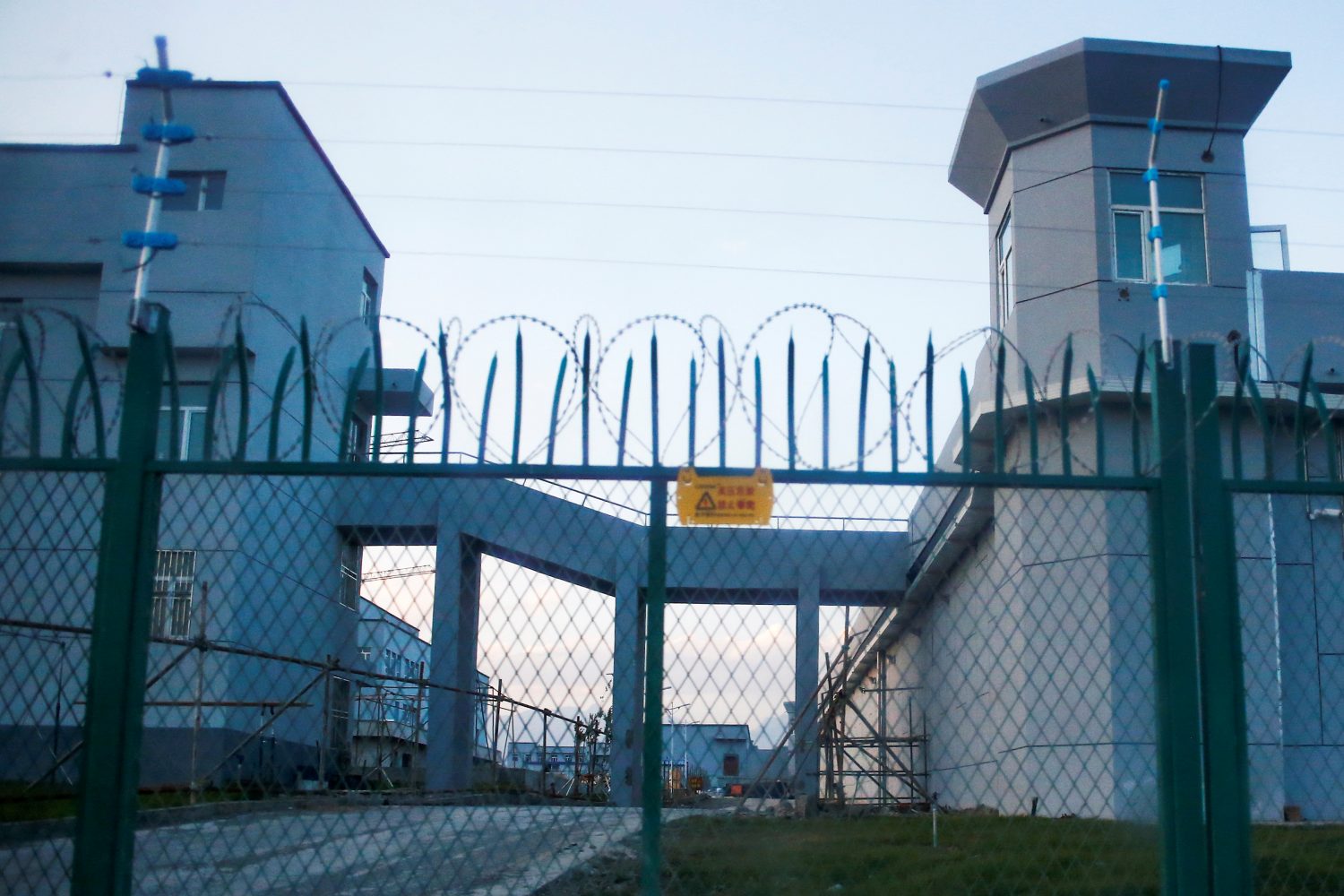 BEIJING (Reuters) – Most people sent to mass detention centers in China’s Xinjiang region have “returned to society”, a senior official from the region said on Tuesday, but he declined to give an estimate of for many have been held in recent years.

U.N. experts and activists say at least 1 million ethnic Uighurs, and members of other largely Muslim minority groups, have been detained in camps in the western region.

Xinjiang vice chairman Alken Tuniaz, asked at a briefing in Beijing for an account of how many people had been put in the facilities, said the number was “dynamic”, and that most had “successfully achieved employment”.

“Currently, most people who have received training have already returned to society, returned home,” Tuniaz said.

A transcript of the briefing emailed to reporters had been edited to read “most have already graduated”, using the word for students who finish a course or graduate from high school.

“Individual countries and news media have ulterior motives, have inverted right and wrong, and slandered and smeared (China)” over the centers, he said.

China has not issued any detailed figures for how many people have been sent to the camps and authorities limit access for independent investigators.

Researchers have made estimates through various methods such as analyzing government procurement documents and satellite imagery of the facilities.

As Western countries have mounted more strident criticism of the camps, China has not backed down on what it says is a highly successful de-radicalization program in a region that has been plagued with intermittent ethnic violence.

Officials have arranged highly choreographed visits for journalists and diplomats to some of the facilities, where the government says the rights of the “trainees” are fully guaranteed.

It has also suggested that fewer people would be sent through the centers over time.

The government rejects any suggestion that it abuses religious and human rights.

U.S. Secretary of State Mike Pompeo this month called China’s treatment of Uighurs and other minorities in Xinjiang the “stain of the century”, and the Trump administration has been weighing sanctions against Chinese officials over their policies there.