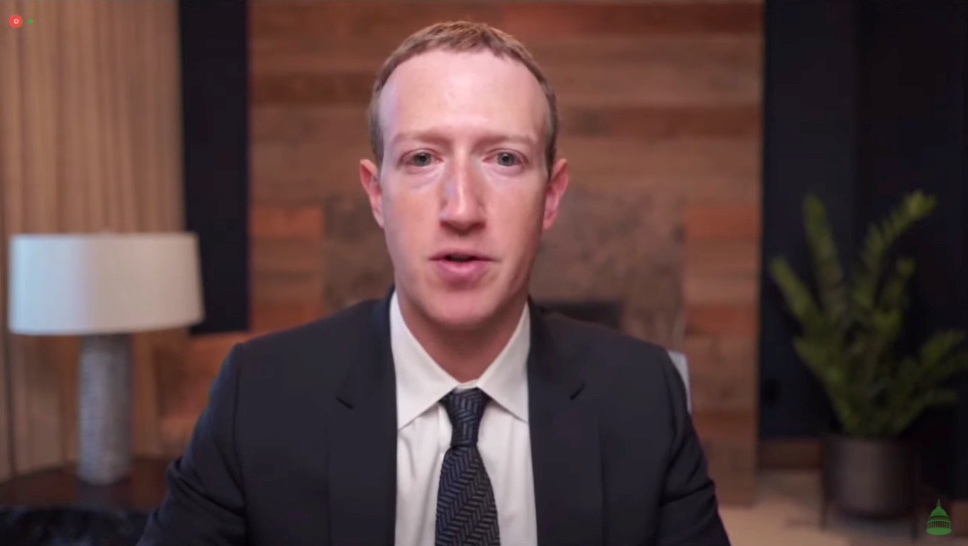 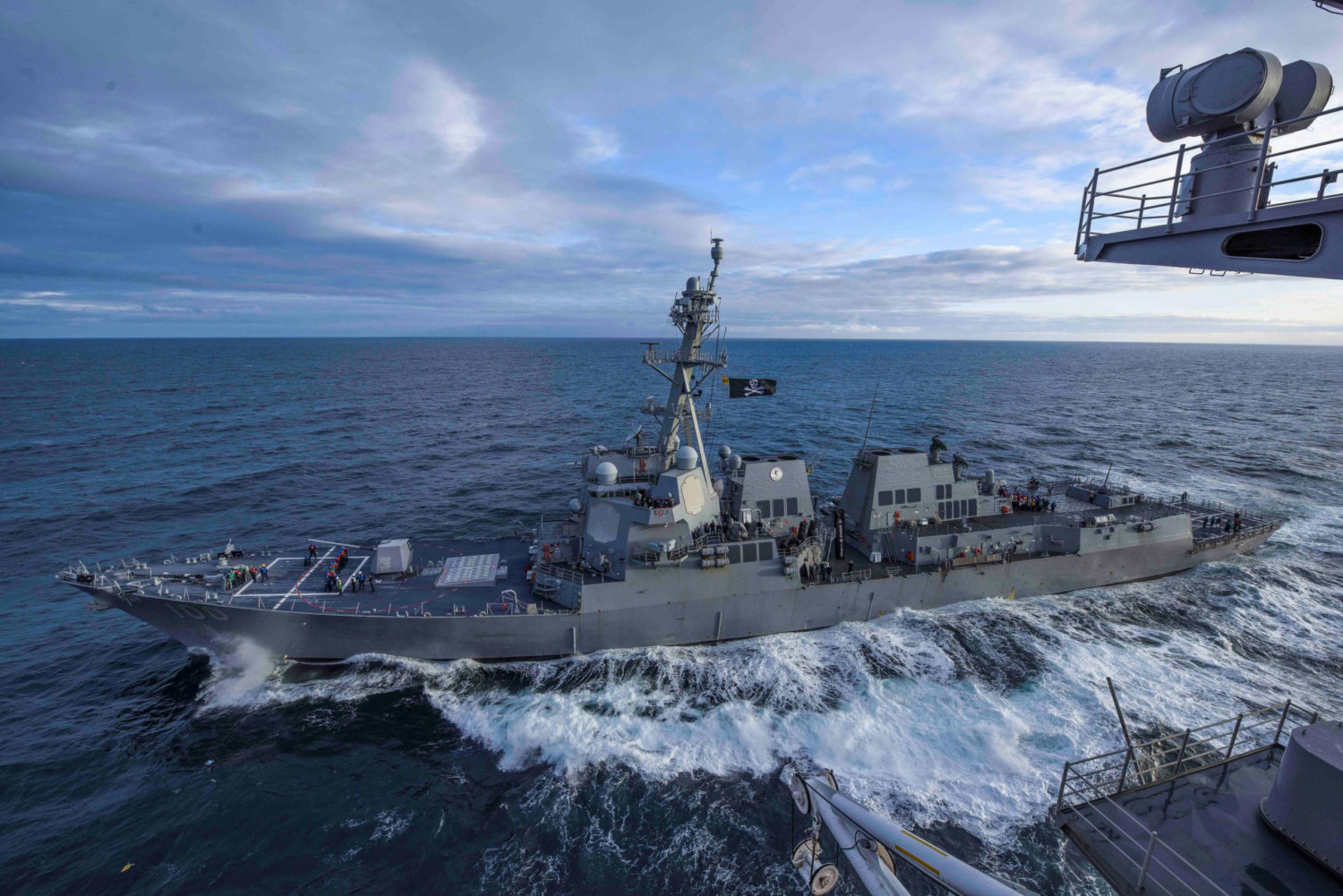 WASHINGTON (Reuters) – The U.S. House of Representatives on Tuesday overwhelmingly backed a $740 billion defense policy bill that President Donald Trump has pledged to veto, heading toward a confrontation with the president.

The vote was 335 to 78 in favor of the National Defense Authorization Act, or NDAA, with strong support from both Democrats and Republicans, a margin that would be large enough to overcome Trump’s promised veto.

“Today the House sent a strong, bipartisan message to the American people: Our service members and our national security are more important than politics,” Democratic Representative Adam Smith, chairman of the House Armed Services Committee, said in a statement.

The Senate is expected to vote on the legislation this week. Backers hope Trump will reconsider his veto threat if it passes by a margin similar to the one in the House.

The NDAA sets policy for the Pentagon on everything from how many ships and rifles to buy to soldiers’ pay to how best to address geopolitical threats. Lawmakers note with pride its passage for 59 straight years, which they cite as evidence of support for a strong defense.

Trump has repeatedly threatened to veto this year’s measure, first because of a provision – approved by both the Democratic-led House and Republican-led Senate – to remove the names of Confederate generals from military bases.

More recently, he has objected because the NDAA does not repeal Section 230 of the Communications Decency Act, which protects technology companies like Alphabet Inc’s Google, Twitter Inc and Facebook Inc from liability for what appears on their platforms.

Trump and many of his supporters insist the tech companies have an anti-conservative bias, which they deny.

“I hope House Republicans will vote against the very weak National Defense Authorization Act (NDAA), which I will VETO,” Trump said on Twitter.

“Must include a termination of Section 230 (for National Security purposes), preserve our National Monuments, & allow for 5G & troop reductions in foreign lands!” he said.

His threats frustrated lawmakers, who said the tech measure has nothing to do with defense and does not belong in the NDAA. They also said Trump’s concerns about social media should not block a 4,500-page bill considered essential for the Pentagon.

“Our troops should not be punished because this bill does not fix everything that should be fixed,” said Representative Mac Thornberry, the top House Armed Services Committee Republican.

The White House issued its formal veto threat on Tuesday afternoon. Lawmakers and staff have been working on the NDAA for most of the past year.

Although most congressional Republicans strongly support Trump, a few said they would vote to override his veto, even if it means shortening their Christmas holiday break. The NDAA’s passage in the Senate would give Trump 10 days, minus Sundays, to issue a veto. Otherwise it would automatically become law.

A successful override would be the first of Trump’s four-year presidency.

The NDAA will expire if it is not enacted before the new Congress is seated on Jan 3.. 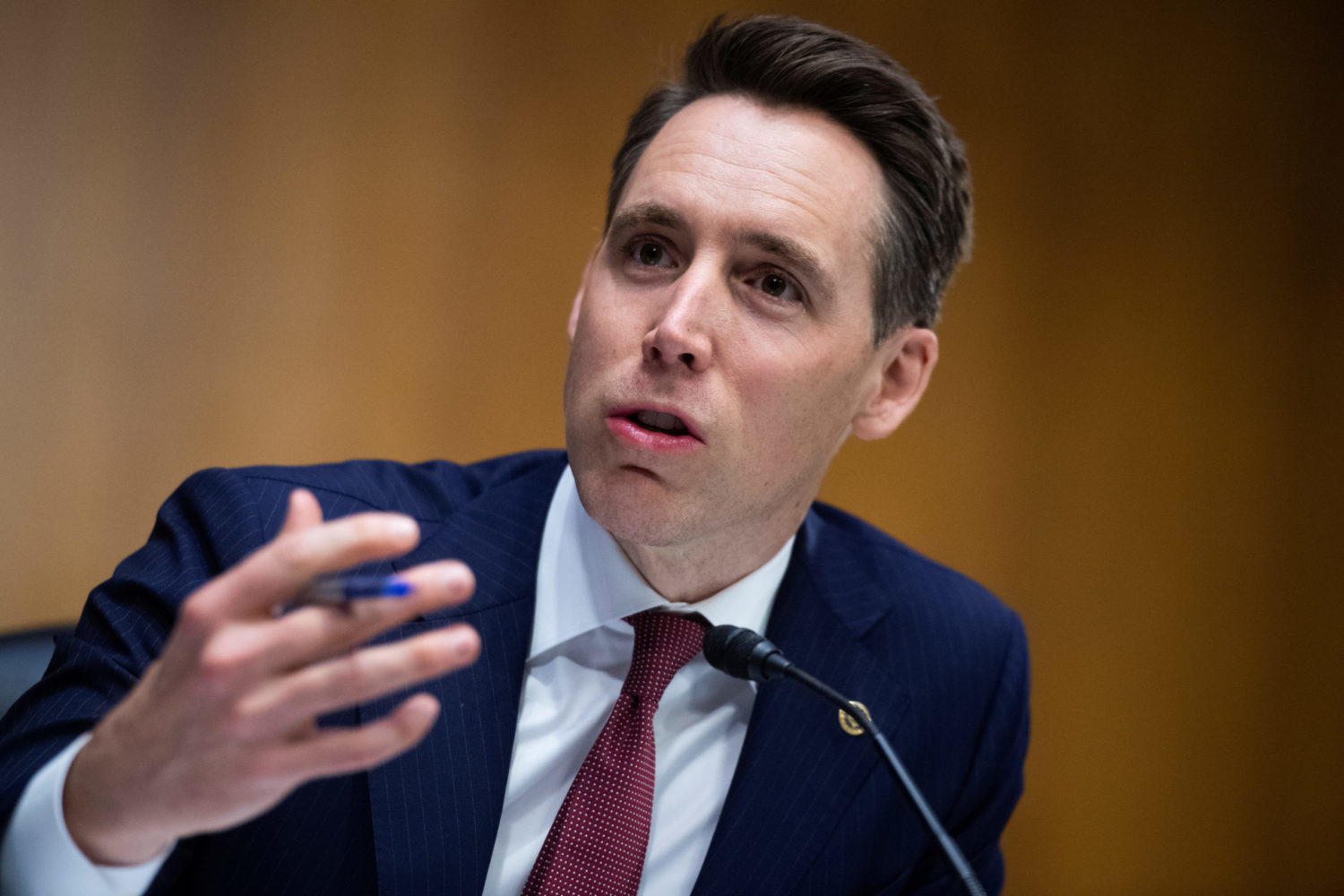 The bill, titled “Behavioral Advertising Decisions Are Downgrading Services (Bad Ads) Act,” aims to crack down on invasive data gathering by large technology companies such as Facebook and Alphabet’s Google that target users based on their behavioral insights.

It does so by threatening Section 230 – part of the Communications Decency Act — that shields online businesses from lawsuits over content posted by users. The legal shield has recently come under scrutiny from both Democrat and Republican lawmakers concerned about online content moderation decisions by technology companies.

On Tuesday, Democratic Senator Brian Schatz and No. 2 Senate Republican John Thune will hold a hearing to examine the role of Section 230. The senators recently introduced legislation to reform the federal law.

In May, President Donald Trump signed an executive order that seeks new regulatory oversight of tech firms’ content moderation decisions, and he backed legislation to scrap or weaken Section 230 in an attempt to regulate social media platforms.

“Big Tech’s manipulative advertising regime comes with a massive hidden price tag for consumers while providing almost no return to anyone but themselves,” said Hawley, an outspoken critic of tech companies and a prominent Trump ally. “From privacy violations to harming children to suppression of speech, the ramifications are very real.”

His recent legislation to ban federal employees from using Chinese social media app TikTok on their government-issued phones was passed unanimously by the U.S. Senate Committee on Homeland Security and will be taken up by the U.S. Senate for a vote.

(Reporting by Nandita Bose in Washington; Editing by Leslie Adler)