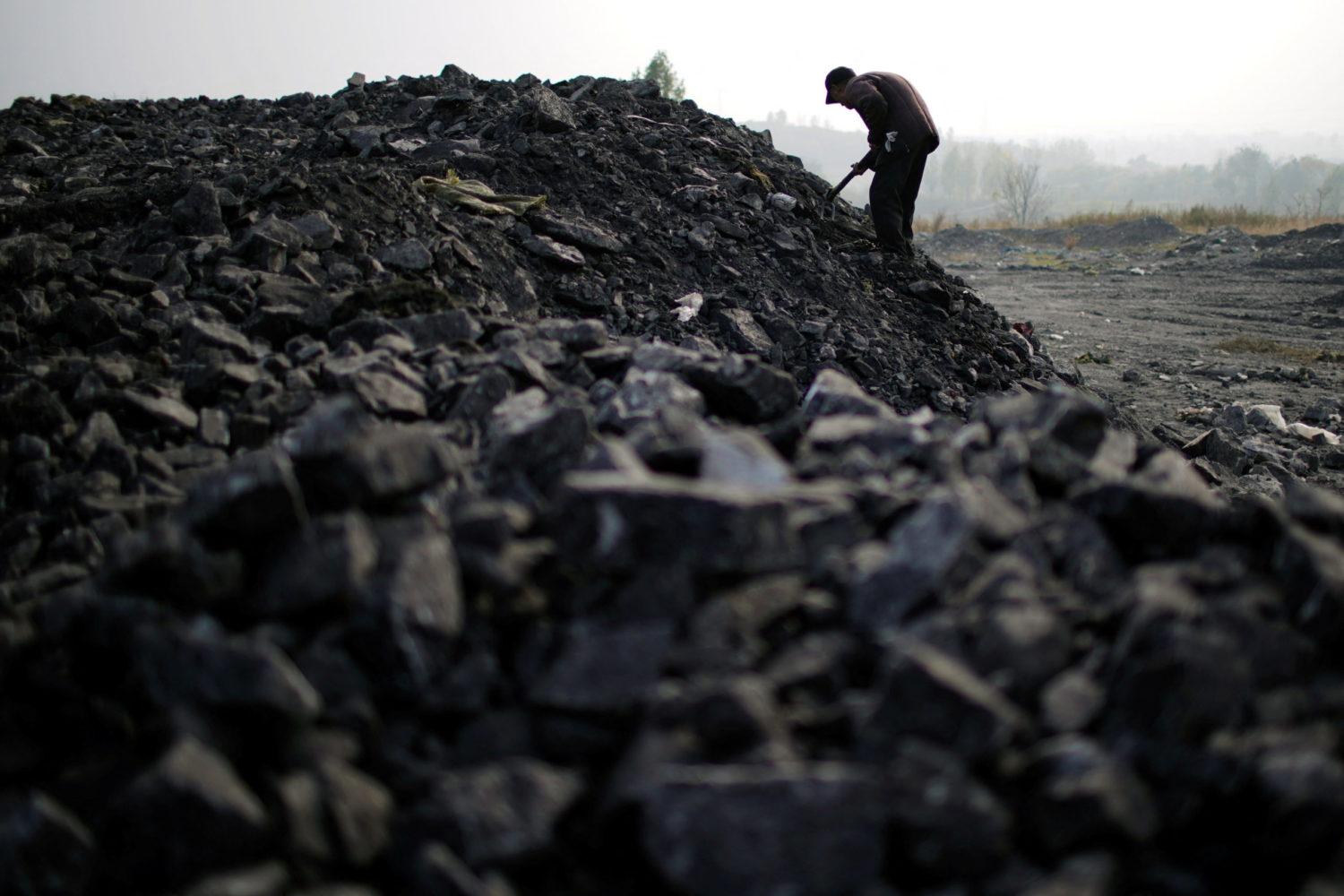 SHANGHAI (Reuters) – China, under fire for approving new coal power stations as other countries try to curb greenhouse gases, has completed the first 1,000-megawatt unit of the Shanghaimiao plant, the biggest of its kind under construction in the country.

Its operator, the Guodian Power Shanghaimiao Corporation, a subsidiary of the central government-run China Energy Investment Corporation, said on Tuesday that the plant’s technology was the world’s most efficient, with the lowest rates of coal and water consumption.

Located in Ordos in the coal-rich northwestern region of Inner Mongolia, the plant will eventually have four generating units, and is designed to deliver power to the eastern coastal Shandong province via a long-distance ultra-high voltage grid.

China is responsible for more than half of global coal-fired power generation and is expected to see a 9% year-on-year increase in 2021, an International Energy Agency report published this month said.

Beijing has pledged to start reducing coal consumption, but will do so only after 2025, giving developers considerable leeway to raise capacity further in the coming four years.

A report published this month by researchers at China’s State Grid Corporation said energy security concerns mean the country is likely to build as much as 150 gigawatts (GW) of new coal-fired power capacity over the 2021-2025 period, bringing the total to 1,230 GW.