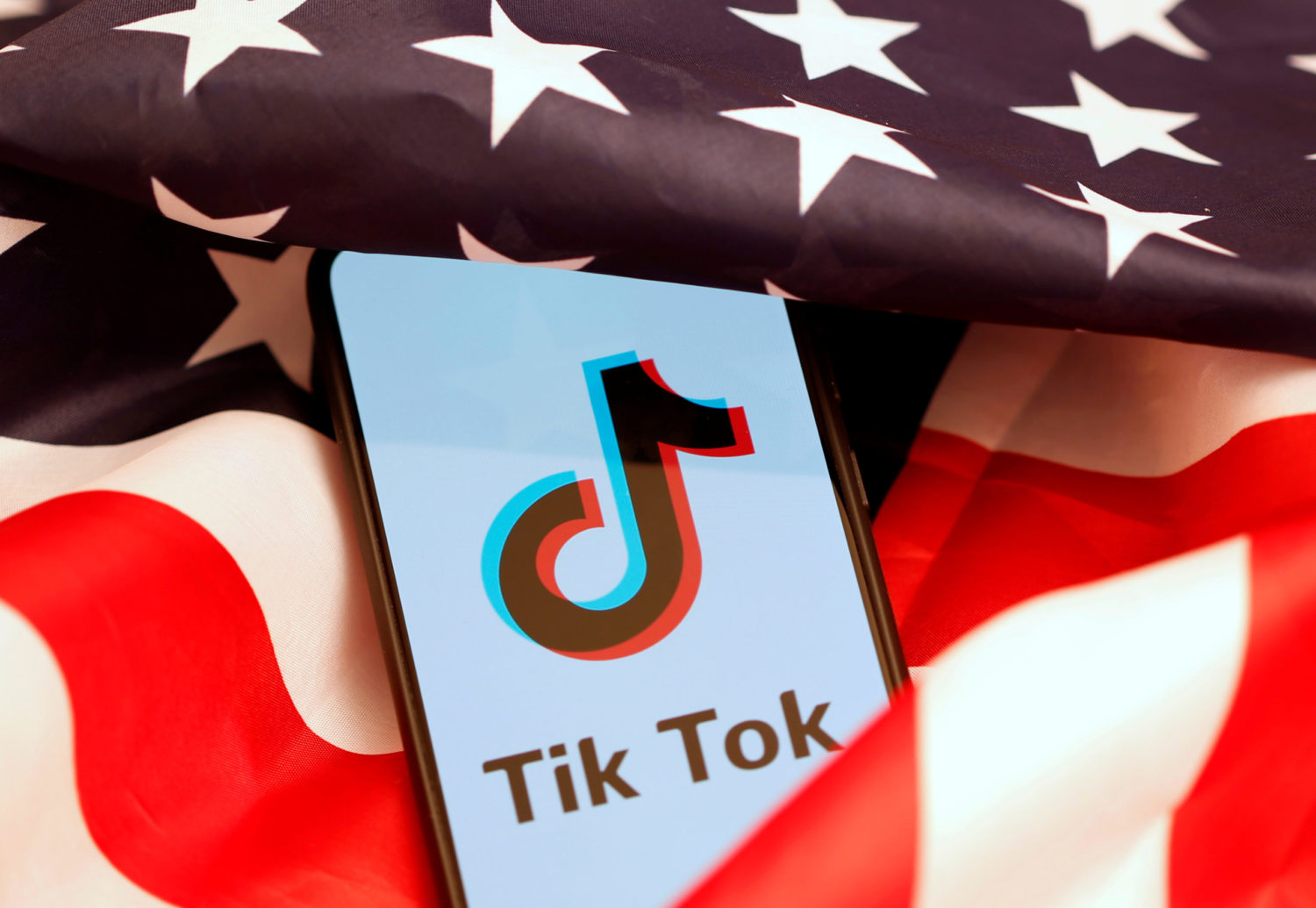 By Humeyra Pamuk and David Brunnstrom

U.S. Secretary of State Mike Pompeo said expanded U.S. efforts on a program it calls “Clean Network” would focus on five areas and include steps to prevent various Chinese apps, as well as Chinese telecoms companies, from accessing sensitive information on American citizens and businesses.

Pompeo’s announcement comes after U.S. President Donald Trump threatened to ban TikTok. The hugely popular video-sharing app has come under fire from U.S. lawmakers and the administration over national security concerns, amid intensified tensions between Washington and Beijing.

“With parent companies based in China, apps like TikTok, WeChat and others are significant threats to personal data of American citizens, not to mention tools for CCP (Chinese Communist Party) content censorship,” Pompeo said.

In an interview with state news agency Xinhua on Wednesday, Chinese foreign minister Wang Yi said the United States “has no right” to set up the “Clean Network” and calls the actions by Washington as “a textbook case of bullying”.

“Anyone can see through clearly that the intention of the U.S. is to protect it’s monopoly position in technology and to rob other countries of their proper right to development,” said Wang.

TikTok currently faces a deadline of Sept. 15 to either sell its U.S. operations to Microsoft Corp. or face an outright ban.

In the run-up to Trump’s November re-election bid, U.S.-China ties are at the lowest ebb in decades. Relations are strained over the global coronavirus pandemic, China’s military buildup in the South China Sea, its increasing control over Hong Kong and treatment of Uighur Muslims, as well as Beijing’s massive trade surpluses and technological rivalry.

Pompeo said the United States was working to prevent Chinese telecoms firm Huawei Technologies Co Ltd from pre-installing or making available for download the most popular U.S. apps on its phones.

“We don’t want companies to be complicit in Huawei’s human rights abuses, or the CCP’s surveillance apparatus,” Pompeo said, without mentioning any specific U.S. companies.

Pompeo said the State Department would work with other government agencies to protect the data of U.S. citizens and American intellectual property, including COVID-19 vaccine research, by preventing access from cloud-based systems run by companies such as Alibaba, Baidu, China Mobile, China Telecom, and Tencent.

Pompeo said he was joining Attorney General William Barr, Secretary of Defense Mark Esper, and Acting Homeland Security Secretary Chad Wolf in urging the U.S. telecoms regulator, the Federal Communications Commission, to terminate authorizations for China Telecom and three other companies to provide services to and from the United States.

He said the State Department was also working to ensure China could not compromise information carried by undersea cables that connect the United States to the global internet.

The United States has long been lobbying European and other allies to persuade them to cut out Huawei from their telecommunications networks. Huawei denies it spies for China and says the United States wants to frustrate its growth because no U.S. company offers the same technology at a competitive price.

Pompeo’s comments on Wednesday reflected a wider and more accelerated push by Washington to limit the access of Chinese technology companies to U.S. market and consumers and, as one U.S. official put it, to push back against a “massive campaign to steal and weaponize our data against us.”

A State Department statement said momentum for the Clean Network program was growing and more than 30 countries and territories were now “Clean Countries” and many of the world’s biggest telecommunications companies “Clean Telcos.”

It called on U.S. allies “to join the growing tide to secure our data from the CCP’s surveillance state and other malign entities.”

Huawei Technologies and Tencent declined to comment. Alibaba, Apple, China Telecom, China Mobile and Baidu did not immediately respond to requests for comment.