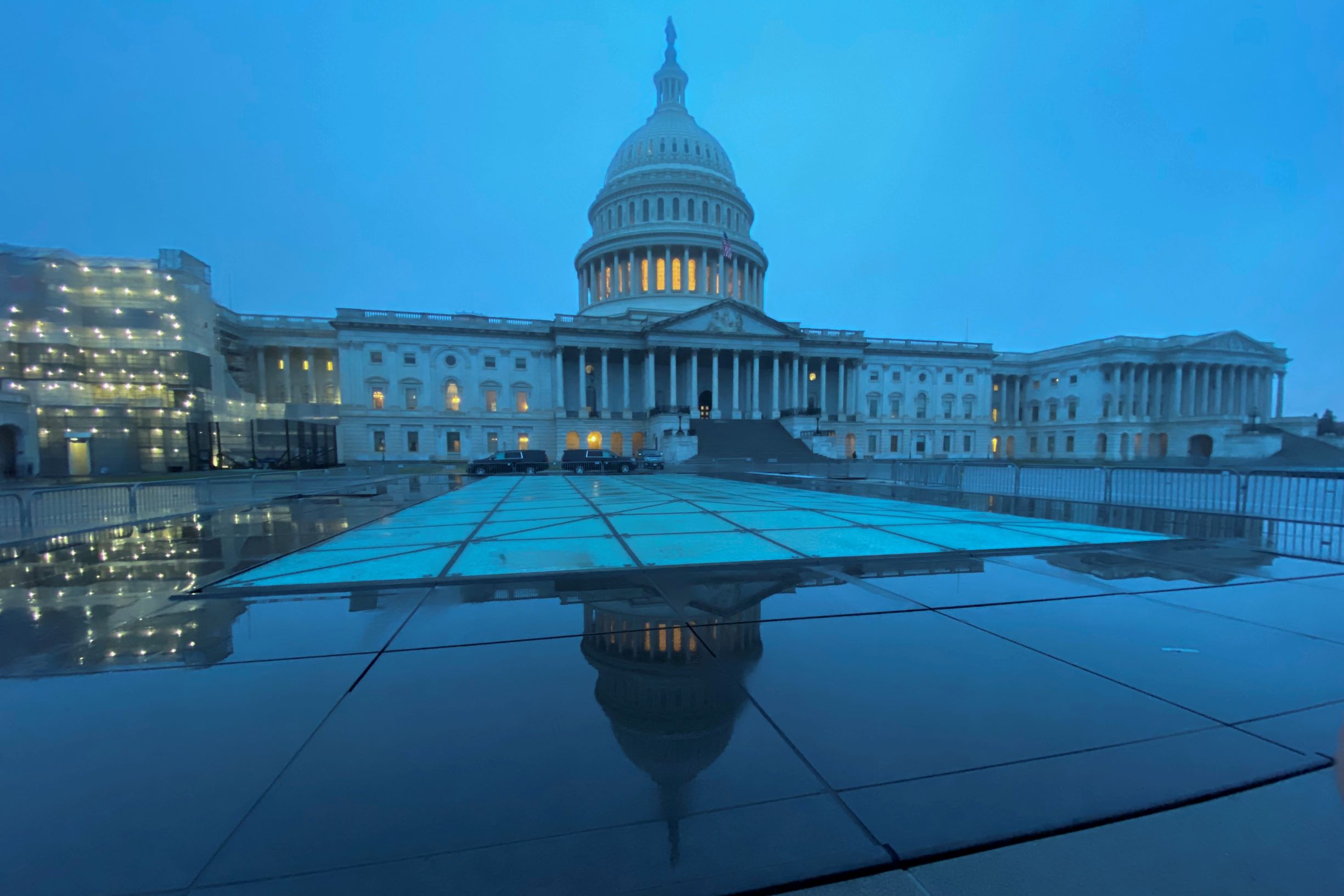 By Richard Cowan and Susan Cornwell

WASHINGTON (Reuters) – Congress would raise the U.S. tobacco purchasing age to 21 and permanently repeal several of the Affordable Care Act’s (ACA) taxes under a massive government spending bill due to be released later on Monday, congressional sources said.

Republican and Democratic lawmakers hope to pass the $1.4 trillion spending bill before current government funding runs out on Saturday, to avoid a partial government shutdown and head off the kind of messy budget battle that resulted in a record 35-day interruption of government services late last year and early this year.

The legislation, worked out during weeks of negotiations between leading lawmakers and the Trump administration, denies President Donald Trump the spending increase he has sought to build his signature wall along the U.S.-Mexico border.

Most Democrats and some Republicans support a mix of improved physical barriers at the border, along with a combination of high-tech surveillance equipment and patrols by all-terrain vehicles and even horses.

They have mostly rejected Trump’s calls for at least $24 billion over the long run to build his much-touted wall, which he originally said Mexico would finance. Mexico rejected that idea. The wall’s price tag could escalate as the federal government is forced to acquire private lands for construction.

The crackdown on youth smoking, by changing the minimum age for cigarette and other tobacco purchases to 21 from the current 18, would give the Food and Drug Administration six months to develop regulations. The agency would then have three years to work with states on implementing the change.

The largest expenditures in the bill is for the Department of Defense, which would get a total of $738 billion for this year, $22 billion more than last year. It does not include “mandatory” programs, such as Social Security and Medicare, which are funded separately.

Some of the money would be used to harden infrastructure against cyber attacks following election meddling by Russia in 2016.

Negotiators settled on $7.6 billion for conducting next year’s census, which is done once every 10 years. That would be $1.4 billion more than Trump proposed.

All of the money would fund government programs through Sept. 30, 2020.

The legislation would repeal several taxes originally created to help fund the ACA, popularly known as Obamacare, that had been delayed or were only intermittently in effect.

It calls for a permanent repeal of the so-called “Cadillac tax,” a 40% tax on generous health insurance plans.

It had been intended to encourage corporations to buy lower cost plans for employees but was opposed by many unions that had negotiated their health insurance plans and by businesses who said it was a benefit workers valued. The tax was delayed and never went into effect.

The spending bill would also repeal the 2.3% tax on the sale of medical devices such as catheters and pacemakers. This drew opposition from bipartisan lawmakers who said it hurt innovation at medical device companies.

Another tax to be repealed is an industry-wide health insurance fee of about 2.5% to 3% of premiums collected.