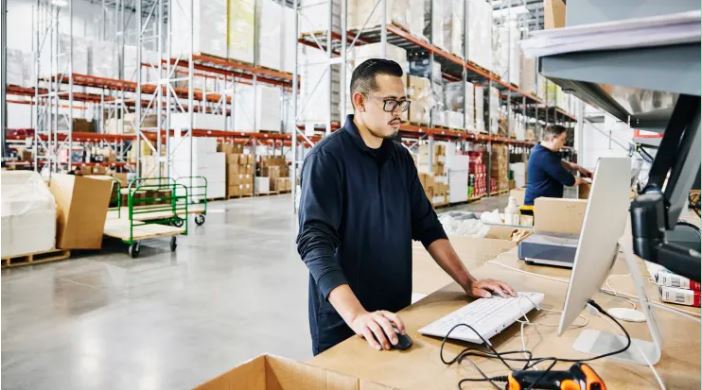 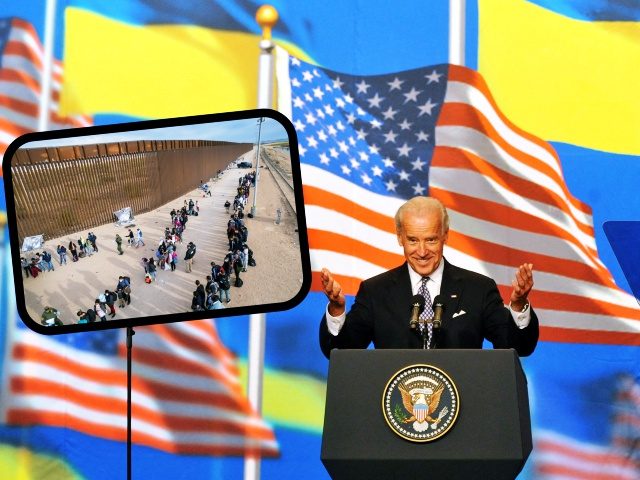 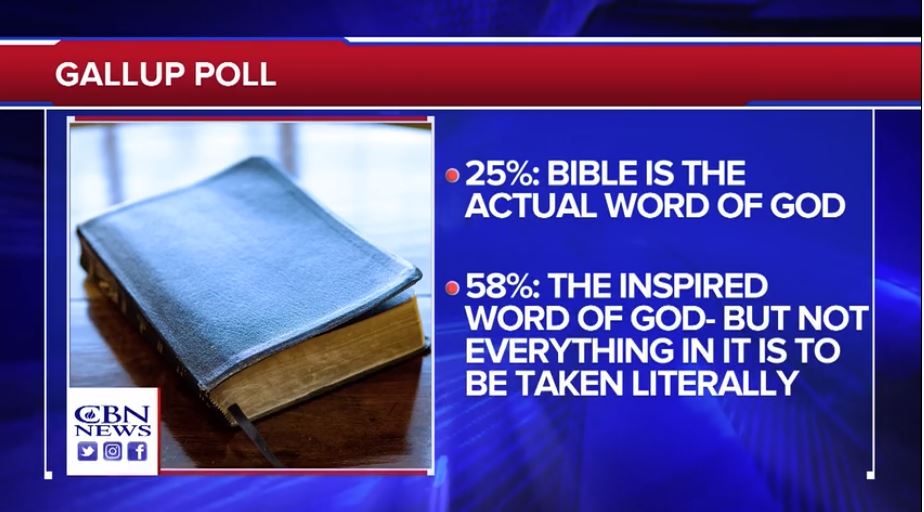 1Timothy 4:1 “Now the Spirit expressly says that in later times some will depart from the faith by devoting themselves to deceitful spirits and teachings of demons” 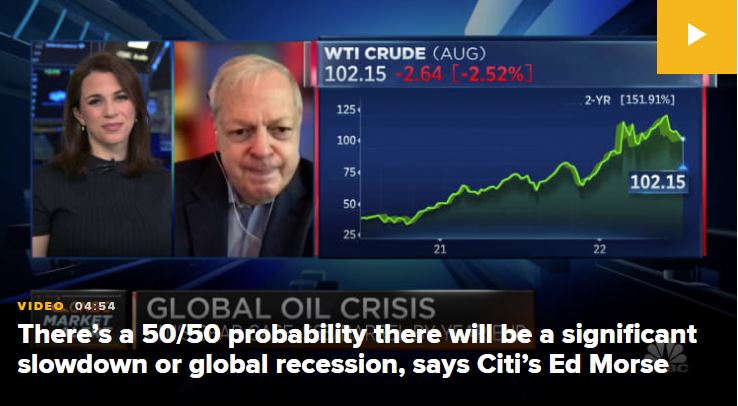 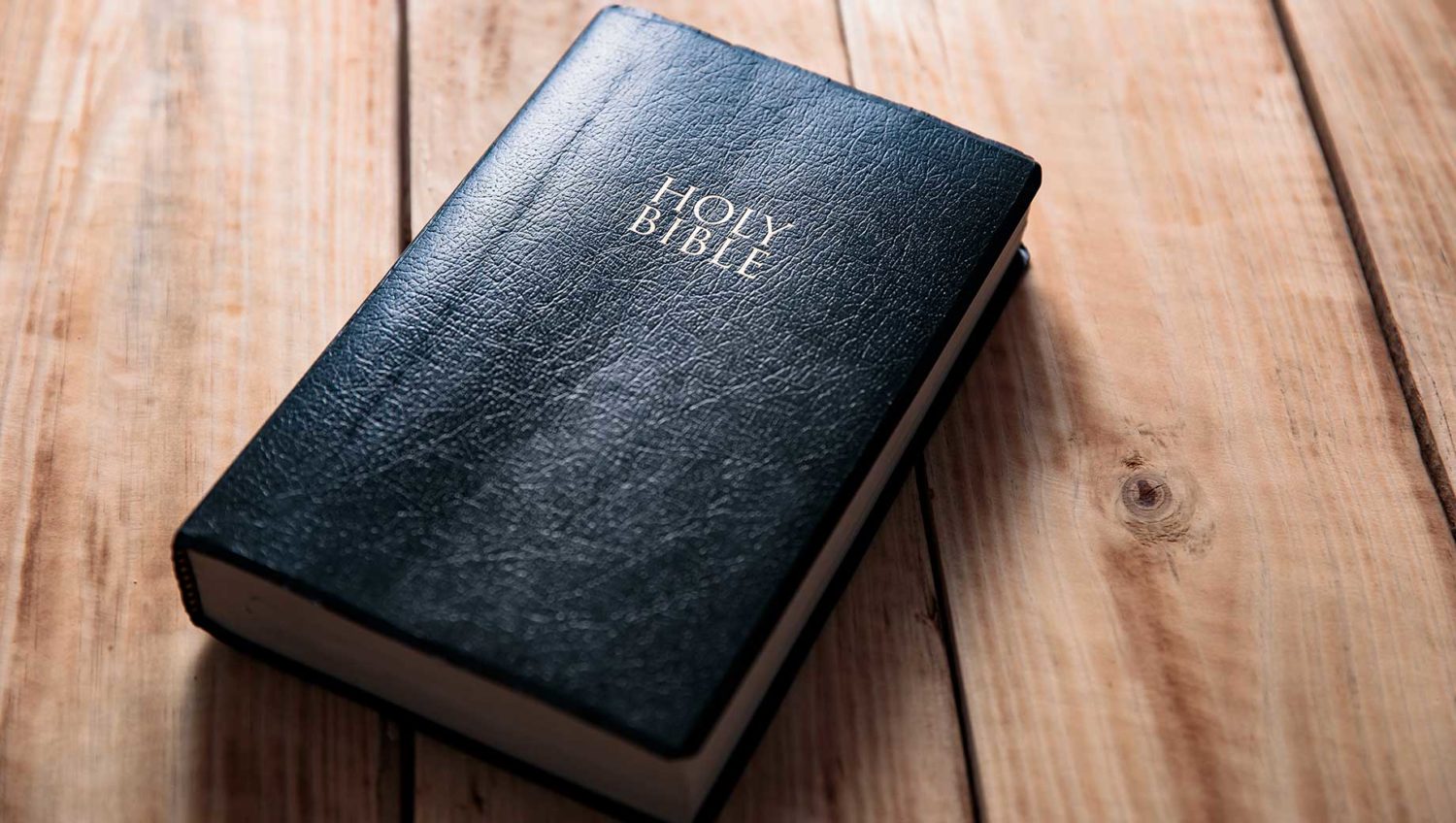 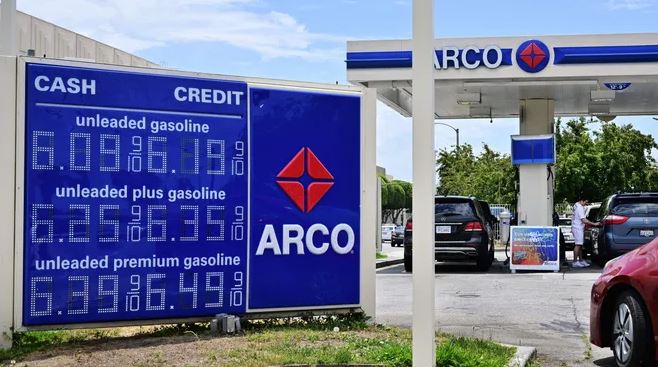 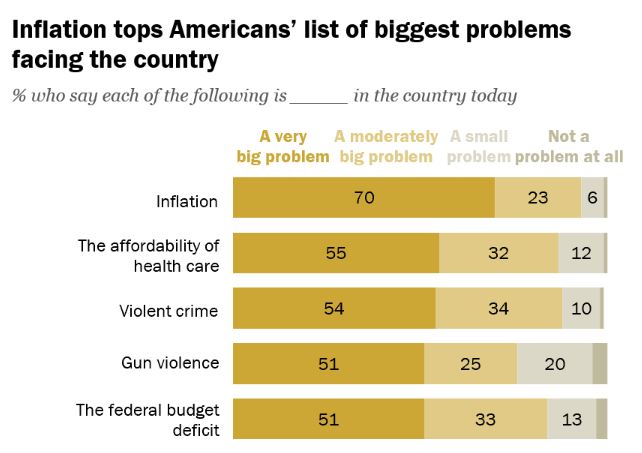 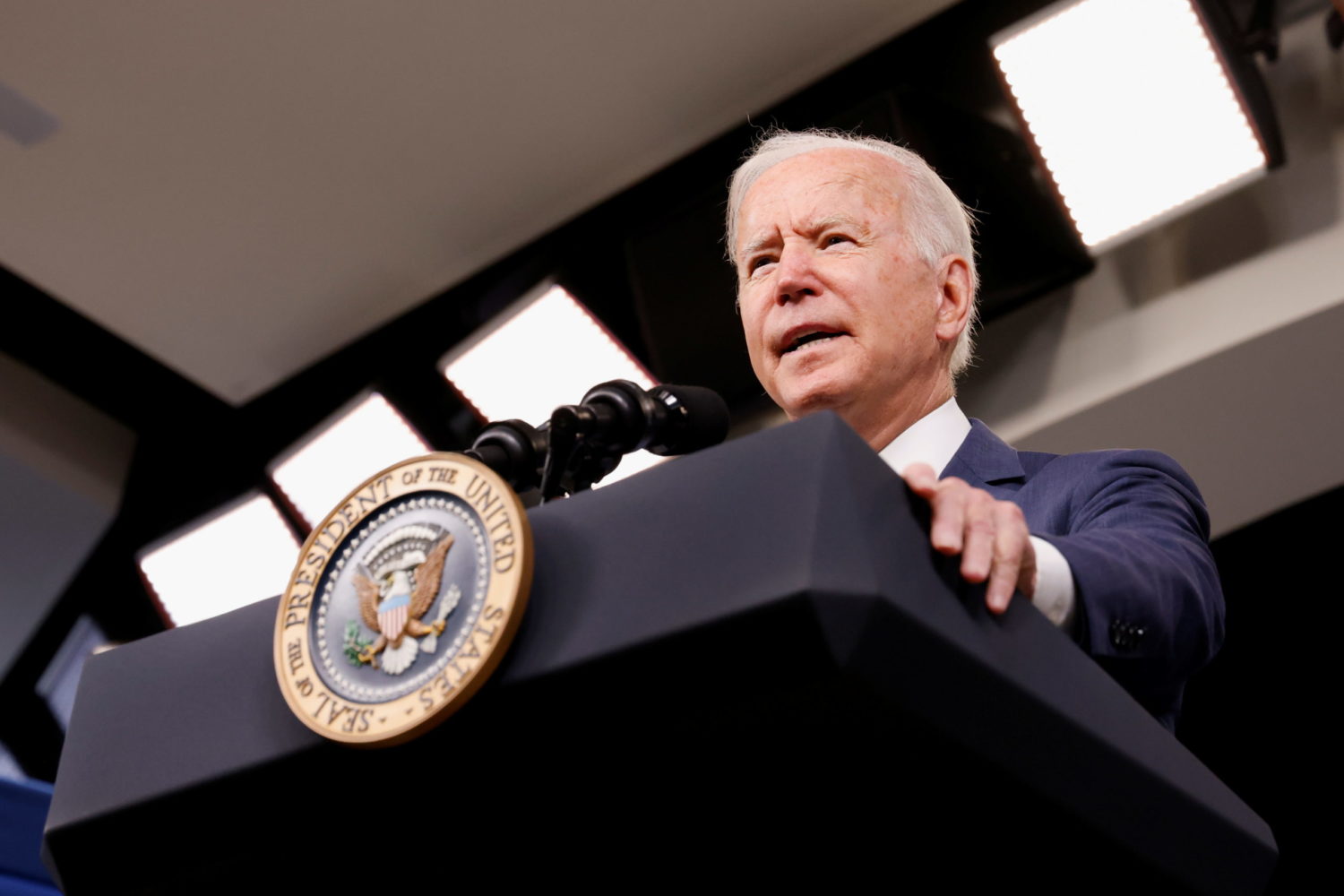 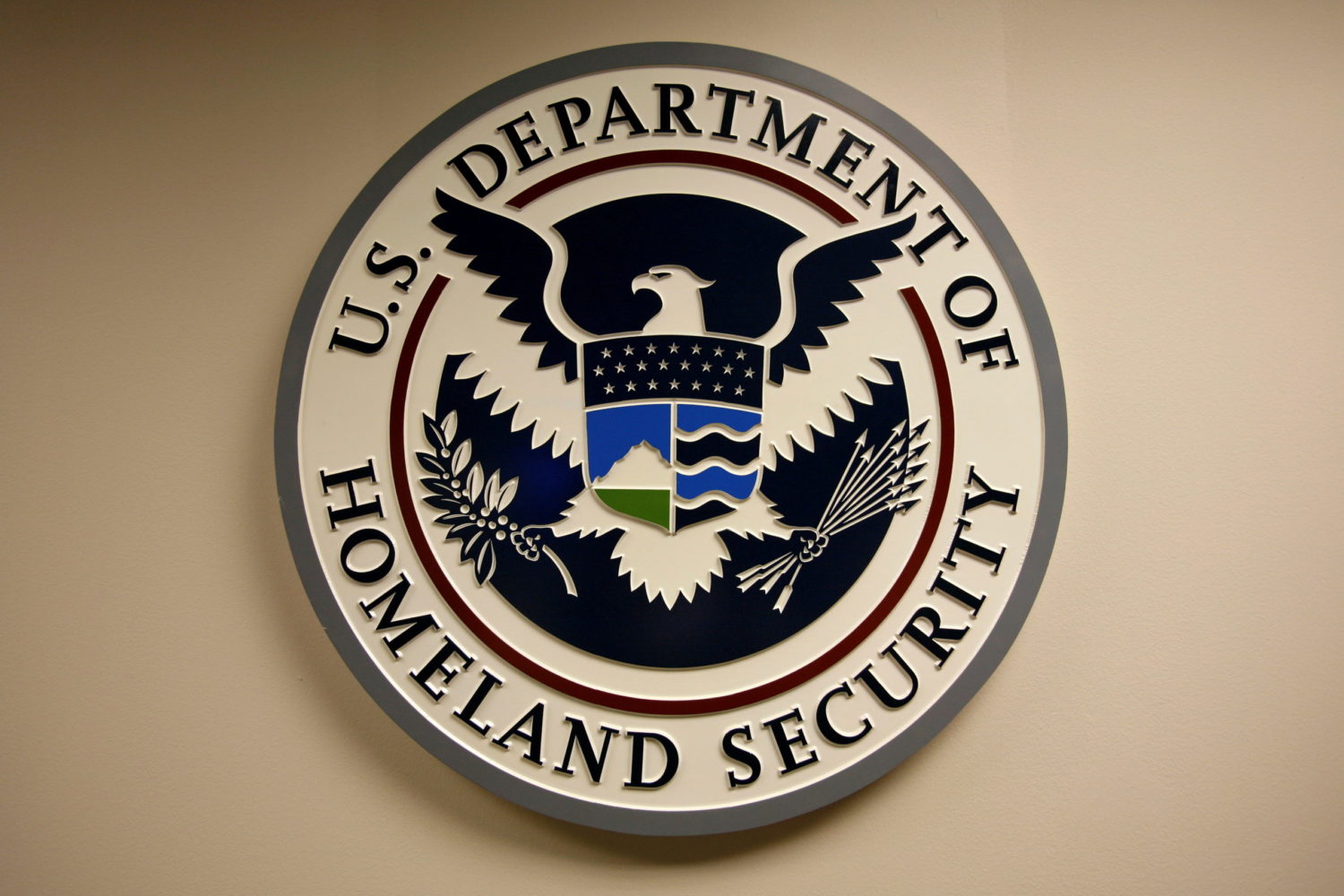 WASHINGTON (Reuters) -The United States is working to verify the accuracy of the list of passengers aboard a charter plane carrying more than 100 U.S. citizens and lawful permanent residents evacuated from Afghanistan, the State Department said on Wednesday, after the flight’s organizers said Washington denied it landing rights.

“Our embassy staff in the UAE has been working around the clock to verify the accuracy of the passenger manifest and is coordinating with DHS/Customs and Border Protection on the ground to ensure the passengers are screened and vetted before they are permitted to fly to the United States,” a State Department spokesperson said.

“We expect the passengers to continue onward travel tomorrow morning,” the spokesperson added.

Bryan Stern, a founder of the nonprofit group Project Dynamo, said late on Tuesday that the Department of Homeland Security’s Customs and Border Protection agency was blocking a charter on an international flight into a U.S. port of entry.

Stern spoke to Reuters from aboard a plane that his group chartered from Kam Air, a private Afghan airline, that he said had been sitting for 14 hours at the Abu Dhabi airport in the United Arab Emirates after arriving from Afghanistan’s capital Kabul with 117 people, including 59 children, aboard.

The group is one of several that emerged from ad hoc networks of U.S. military veterans, current and former U.S. officials and others that formed to bolster last month’s U.S. evacuation operation they viewed as chaotic and badly organized.

“All U.S.-bound flights must follow the established safety, security and health protocols before they are cleared for departure,” a DHS spokesperson said. “This process requires flight manifests to be verified before departure to the U.S. to ensure all passengers are screened appropriately.”

Twenty-eight Americans, 83 green card holders and six people with U.S. Special Immigration Visas granted to Afghans who worked for the U.S. government during the 20-year war in Afghanistan were aboard the Kam Air flight, Stern said.

Stern had planned to transfer the passengers to a chartered Ethiopian Airlines plane for an onward flight to the United States that he said the customs agency cleared to land at New York’s John F. Kennedy International Airport.

The agency then changed the clearance to Dulles International Airport outside Washington before denying the plane landing rights anywhere in the United States, Stern said.

“I have a big, beautiful, giant, humongous Boeing 787 that I can see parked in front of us,” Stern said. “I have crew. I have food.”

Stern said intermediaries in Kabul had obtained permission from the Taliban-run Afghan Civil Aviation Authority for the groups to send a charter flight to retrieve the passengers from Kabul airport.

(Reporting by Jonathan Landay; Editing by Scott Malone, Will Dunham and Stephen Coates) 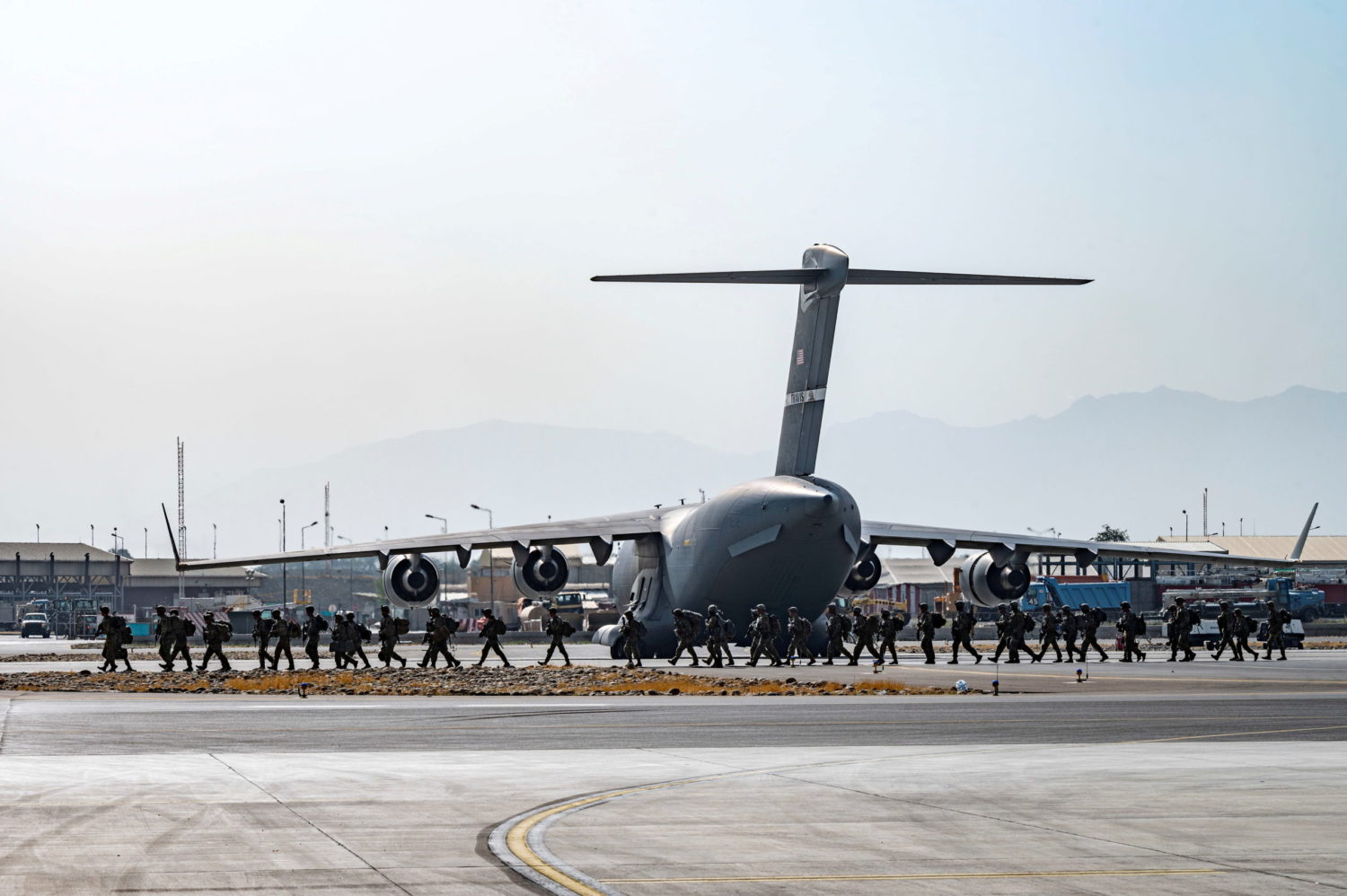 (Reuters) -The United States completed the withdrawal of its forces from Afghanistan, the Pentagon said on Monday, after a chaotic evacuation of thousands of Americans and Afghan allies to close out U.S. involvement there after 20 years of conflict.

The operation came to an end before the Tuesday deadline set by President Joe Biden, who has drawn heavy criticism from both Democrats and Republicans for his handling of Afghanistan since the Taliban made rapid advances and took over Kabul earlier this month.

The withdrawal was announced by General Frank McKenzie, commander of the U.S. Central Command, who said the final flights did not include some of the dozens of Americans who remained behind.

More than 122,000 people have been airlifted out of Kabul since Aug. 14, the day before the Taliban regained control of the country two decades after being removed from power by the U.S.-led invasion in 2001.

The United States and its Western allies scrambled to save citizens of their own countries as well as translators, local embassy staff, civil rights activists, journalists and other Afghans vulnerable to reprisals.

The evacuations became even more perilous when a suicide bomb attack claimed by Islamic State – enemy of both the West and the Taliban – killed 13 U.S. service members and scores of Afghans waiting by the airport gates on Thursday.

Biden promised after the bloody Kabul airport attack to hunt down the people responsible.

Two U.S. officials said “core” diplomatic staff were among 6,000 Americans to have left. They did not say whether that included top envoy Ross Wilson, expected to be among the last civilians to depart.

A U.S. official said initial reports did not indicate any U.S. casualties from as many as five missiles fired on the airport. Islamic State claimed responsibility for the rocket attacks.

In recent days, Washington has warned of more attacks, while carrying out two air strikes. It said both hit Islamic State targets, one thwarting an attempted suicide bombing in Kabul on Sunday by destroying a car packed with explosives, but which Afghans said had struck civilians.

Tuesday’s deadline for troops to leave was set by Biden, fulfilling an agreement reached with the Taliban by his predecessor, Donald Trump to end the United States’ longest war.

But having failed to anticipate that the Taliban would so quickly conquer the country, Washington and its NATO allies were forced into a hasty exit. They leave behind thousands of Afghans who helped Western countries and might have qualified for evacuation.