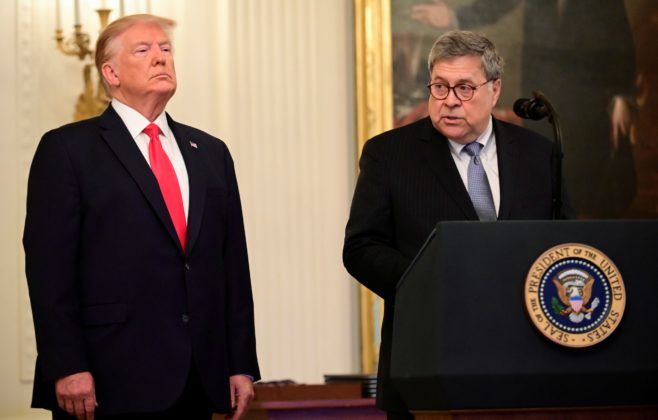 The three-judge panel of the U.S. Court of Appeals for the District of Columbia Circuit found that the administration had “not satisfied the stringent requirements” to stay the lower court’s ruling. The administration had planned to resume executions of federal death row inmates starting on Dec. 9.

The ruling follows a Nov. 21 decision by U.S. District Judge Tanya Chutkan to stay the planned executions of four federal death row inmates until a long-running legal challenge to the Justice Department’s lethal injection protocol can be resolved.

The lawsuits, the first of which was filed in 2005, challenged the protocol on the grounds that it violated the U.S. Constitution’s Eighth Amendment ban on cruel and unusual punishment by carrying a risk of severe pain. The suits also said the protocol violated a federal law called the Administrative Procedure Act because it was written in secret without public input.

The case fell dormant during President Barack Obama’s tenure after the federal government was forced to halt executions and abandon its previous three-drug protocol due to a shortage of one of the drugs, an anesthetic called sodium thiopental.

But the case was revived in July, after U.S. Attorney General William Barr, appointed by Trump earlier in the year, scheduled the execution of five federal death row inmates and unveiled a new protocol that calls for using a single drug, pentobarbital, for the lethal injection.

(Reporting by Sarah N. Lynch; Editing by Will Dunham)