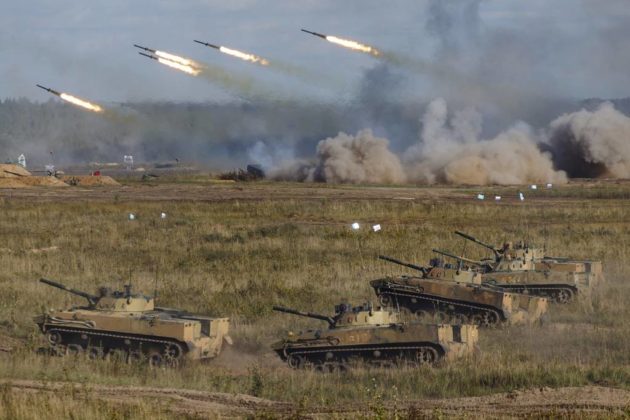 Ezekiel 38 : 1-5 “Now the word of the Lord came to me, saying, 2 “Son of man, set your face against Gog, of the land of Magog, [a]the prince of Rosh, Meshech, and Tubal, and prophesy against him, 3 and say, ‘Thus says the Lord God: “Behold, I am against you, O Gog, the prince of Rosh, Meshach, and Tubal. 4 I will turn you around, put hooks into your jaws, and lead you out, with all your army, horses, and horsemen, all splendidly clothed, a great company with bucklers and shields, all of them handling swords. 5 Persia, [b]Ethiopia, and [c]Libya are with them, all of them with shield and helmet;