Russia, Israel, and More Signs of the Times (Day 1)

Pastor Jim and Lori Bakker talk about the signs of the times we are witnessing in 2017. With special guests Carl Gallups and Michael Snyder.

Pastor Jim and Lori Bakker talk about the signs of the times we are witnessing in 2017. With special guests Carl Gallups and Michael Snyder.

There is coming a generation, there is coming a time when this world will succumb to the globalist agenda for at least 7 years. I mean, it will. So that’s the spiritual war that’s happening right now. - Carl Gallups

We are living in the most profoundly prophetic times since the first coming of Jesus Christ. - Carl Gallups

II Thessalonians 2:11 NIV For this reason God sends them a powerful delusion so that they will believe the lie

Luke 21:34 KJV And take heed to yourselves, lest at any time your hearts be overcharged with surfeiting, and drunkenness, and cares of this life, and so that day come upon you unawares.

Matthew 24:14 KJV And this gospel of the kingdom shall be preached in all the world for a witness unto all nations; and then shall the end come.

Habakkuk 1:5 NIV "Look at the nations and watch— and be utterly amazed. For I am going to do something in your days that you would not believe, even if you were told.

I Thessalonians 5:3 NIV While people are saying, "Peace and safety," destruction will come on them suddenly, as labor pains on a pregnant woman, and they will not escape.

Ephesians 6:12 MEV For our fight is not against flesh and blood, but against principalities, against powers, against the rulers of the darkness of this world, and against spiritual forces of evil in the heavenly places.

4 in custody after mentally disabled man tied up, tortured on Facebook Live - Fox 32 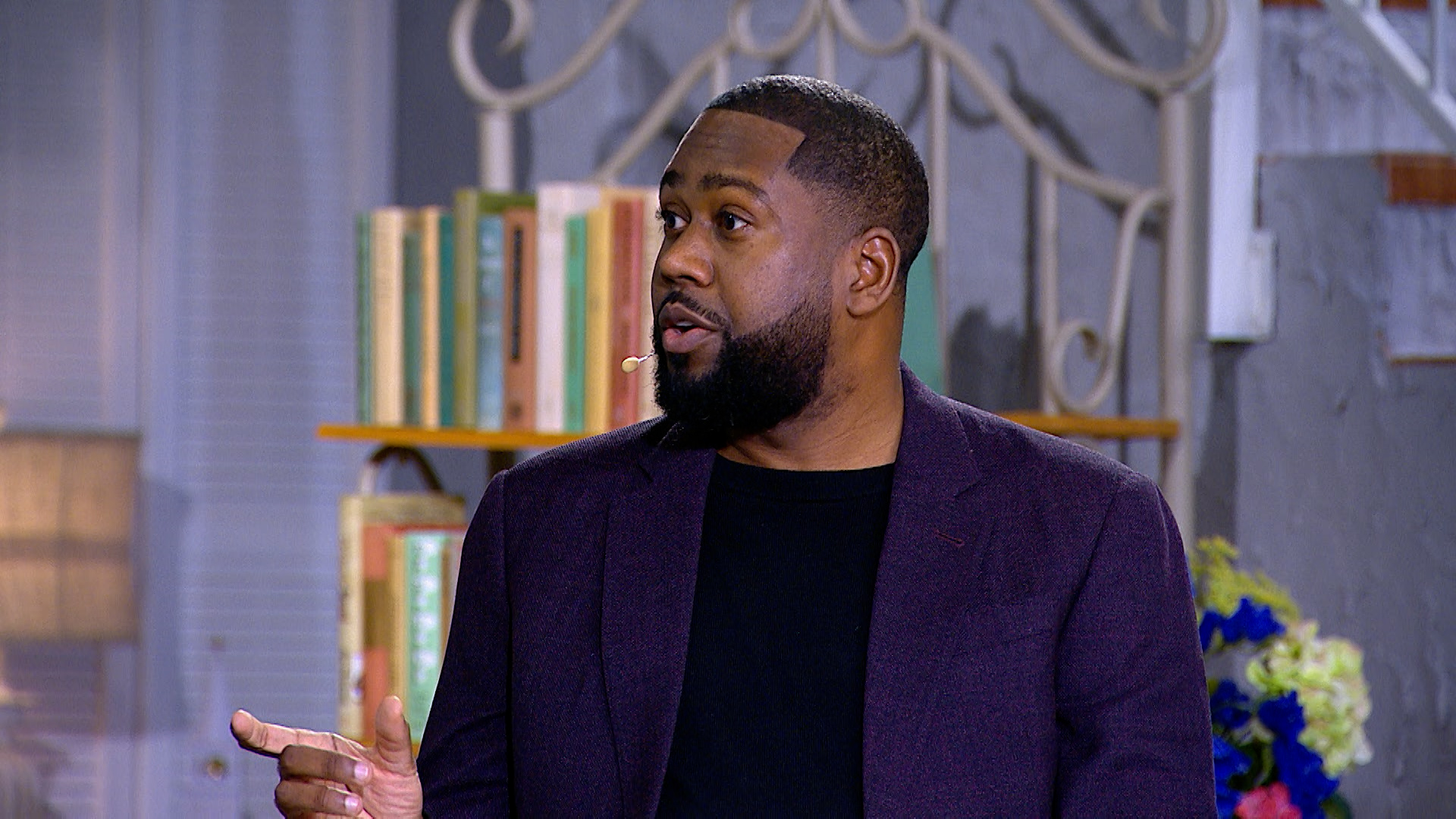 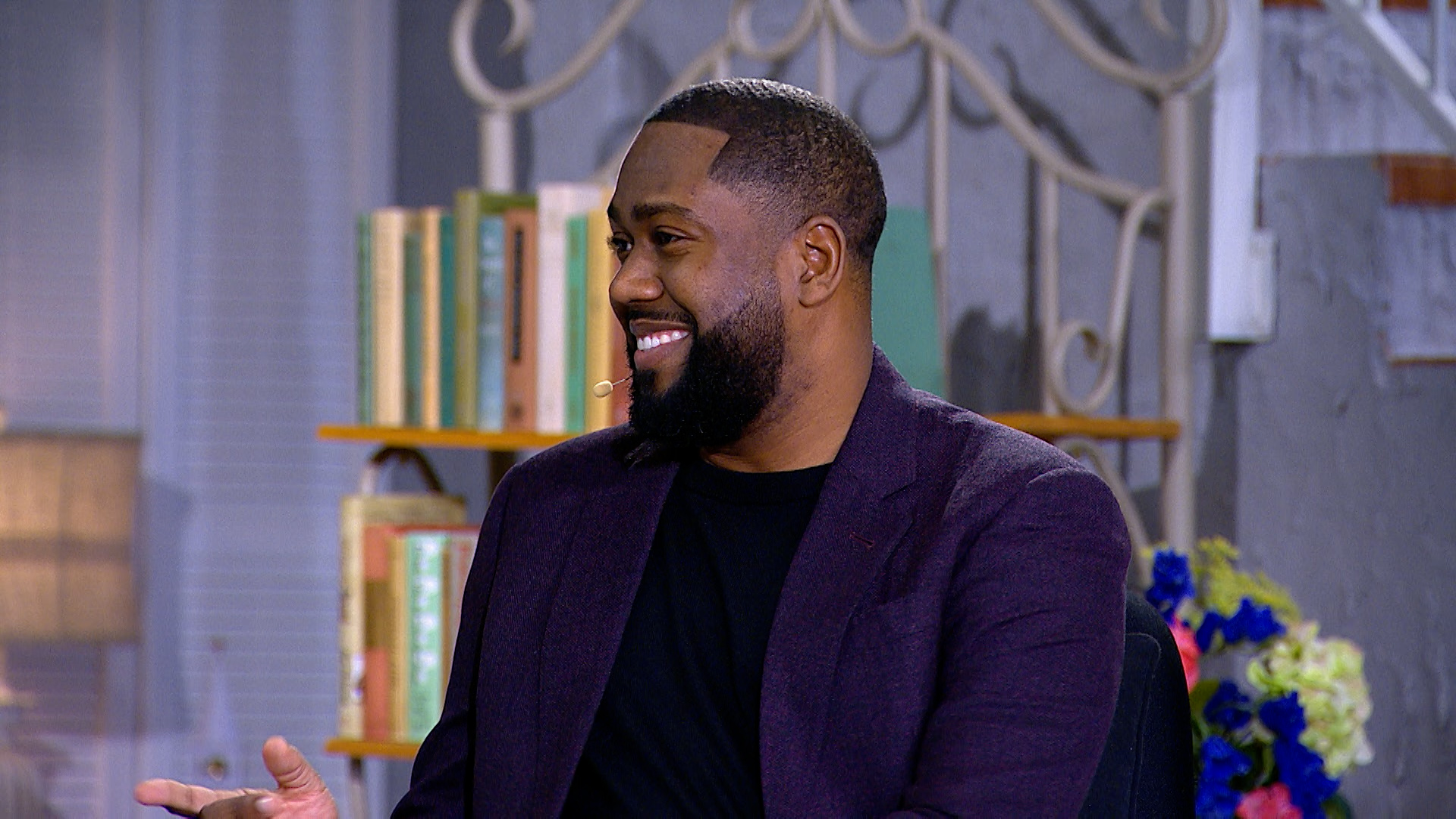 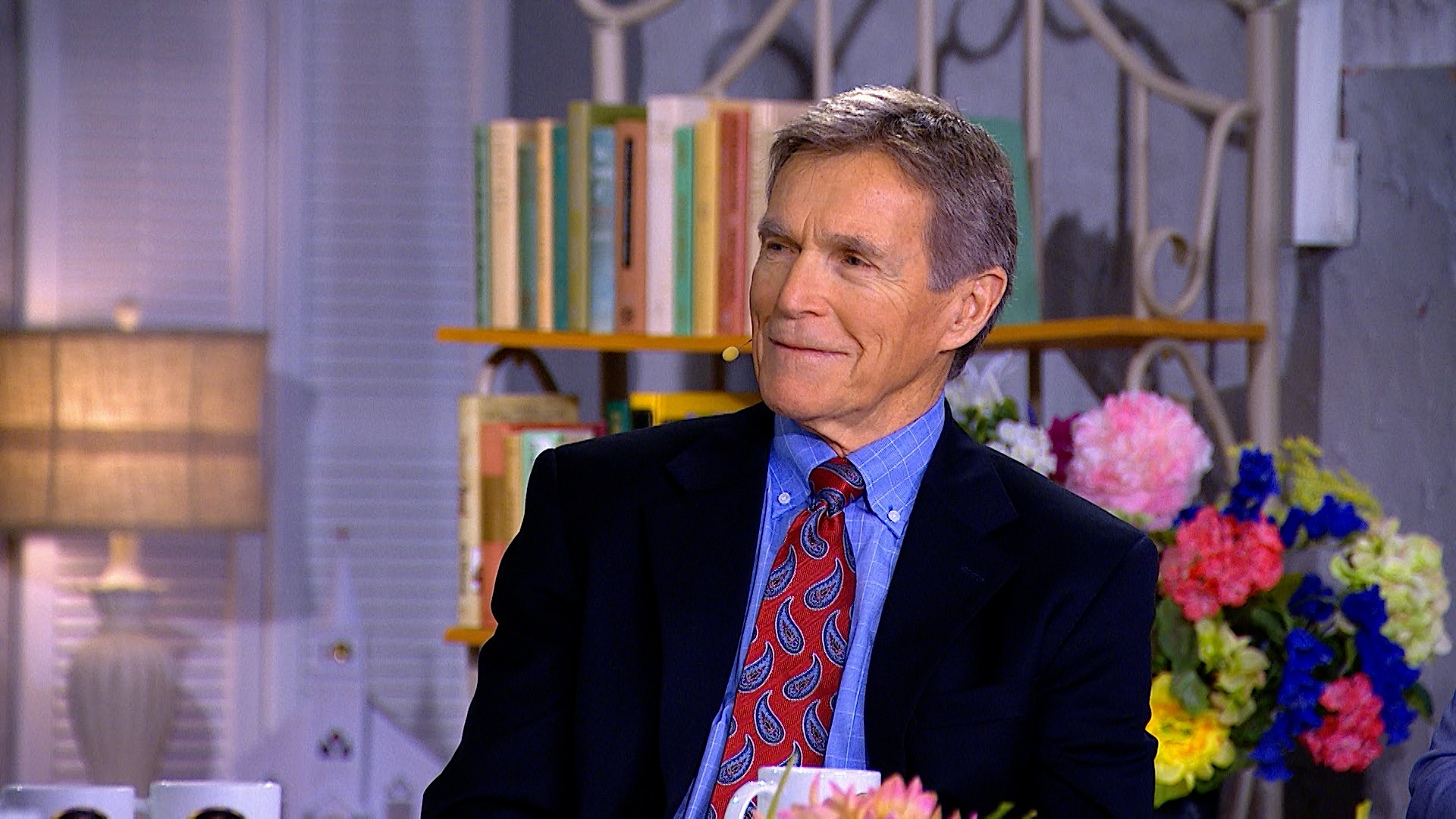 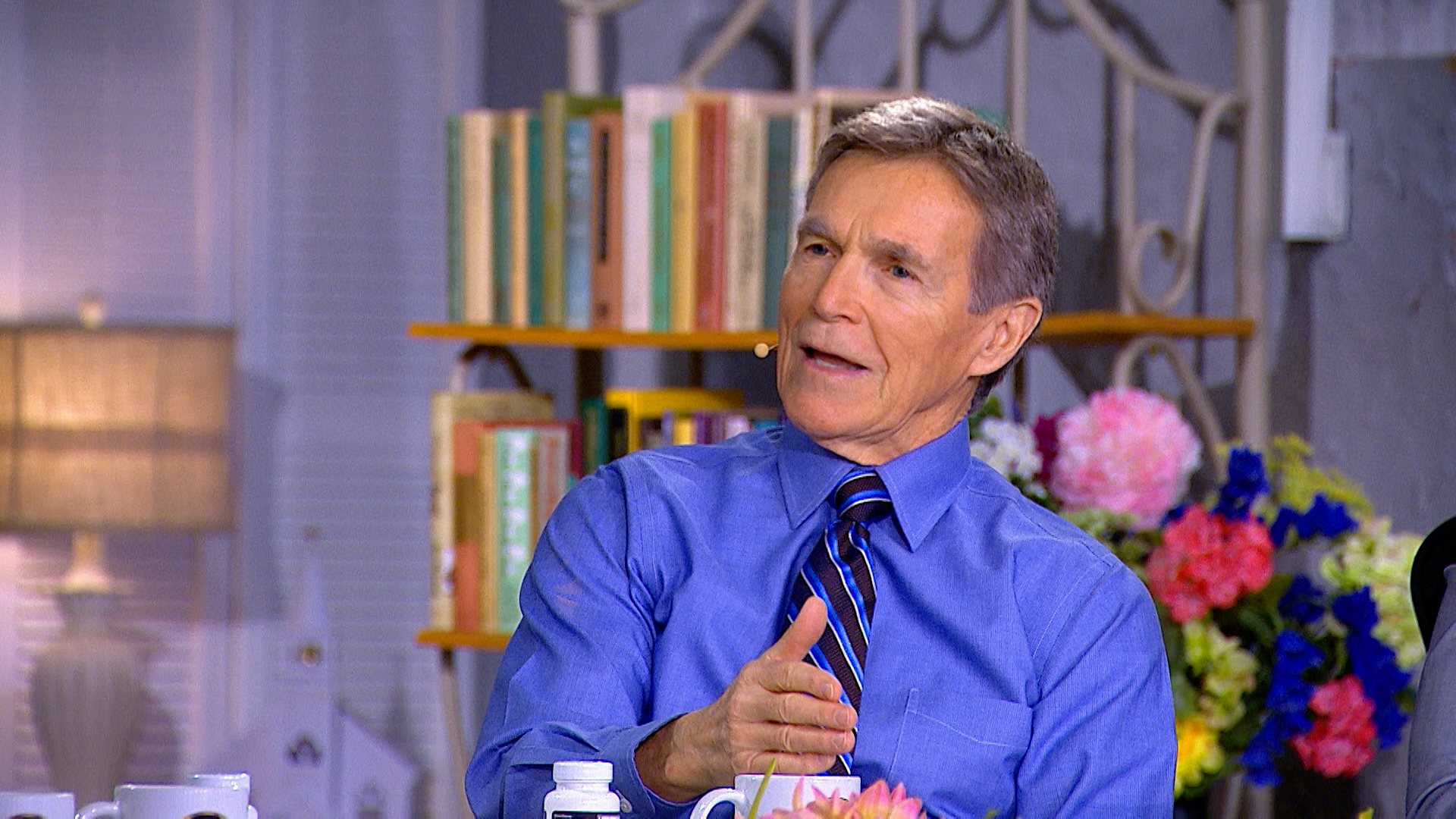