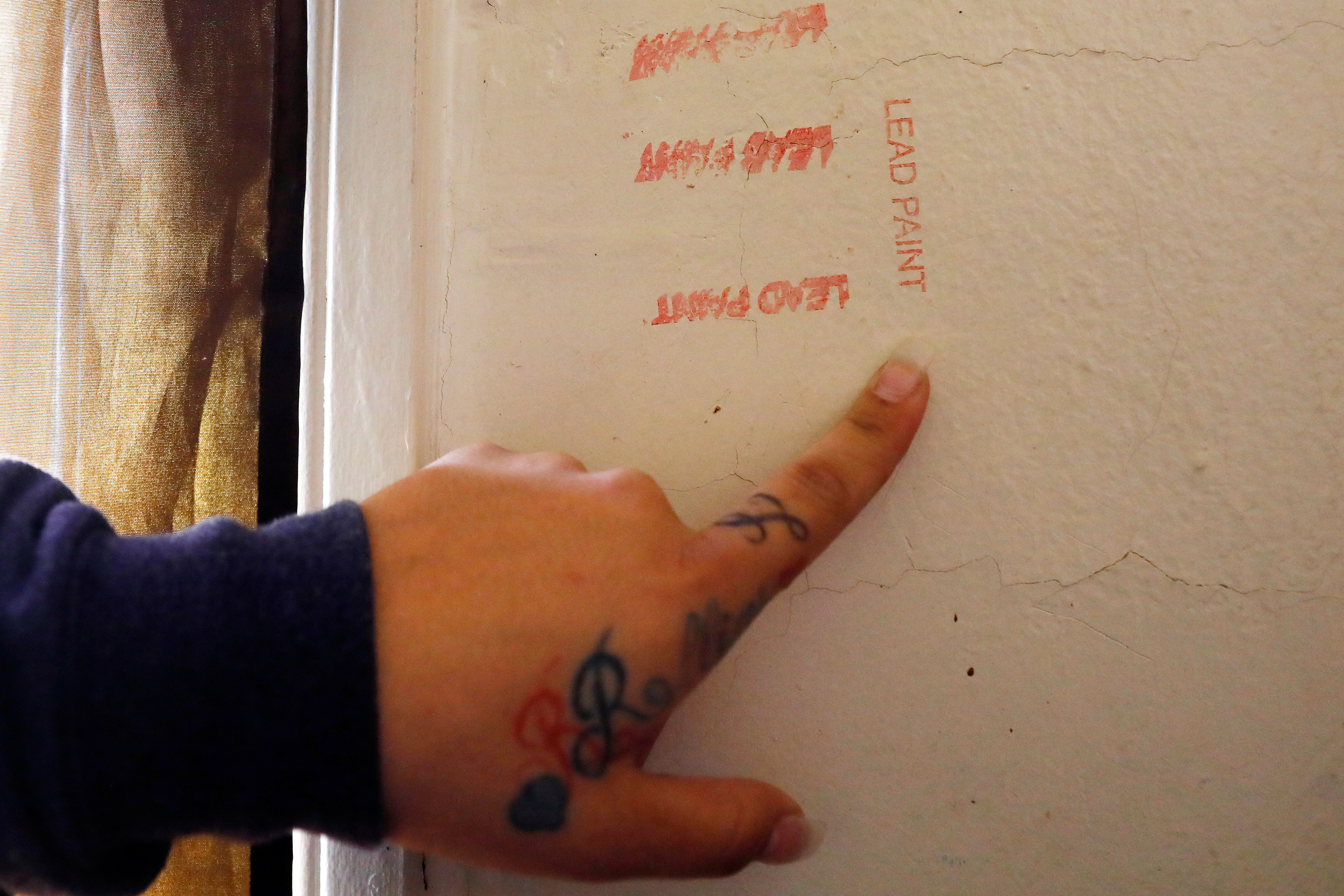 By Joshua Schneyer and M.B. Pell

(Reuters) – A Brooklyn mother is seeking millions from the city after her toddler was poisoned while living in a lead-infested apartment, the latest charge that New York has failed to protect children from the toxin.

Natalia Rollins, a 25-year-old mother of two, informed the city this week of her intent to sue and filed a separate lawsuit in Brooklyn’s Kings County Supreme Court against her landlord and property managers, filings show. The claims say her son Noah, 2, was exposed to lead paint in a hazardous Coney Island apartment.

In 2015, city agencies helped place the formerly homeless family into the privately owned apartment, telling her the dwelling was safe for her two infant sons, Rollins contends. A city program covered much of the $1,515 monthly rent.

Rollins complained about the apartment’s conditions, she said – but the full scope of lead hazards, including toxic peeling paint around Noah’s crib, wasn’t detected until after his September lead poisoning diagnosis, when city health officials swooped in to document the unsafe conditions.

City hall spokeswoman Olivia Lapeyrolerie said that although city workers assist some homeless families in finding and paying for rental units, the choice of where to live remains up to the tenant.

Last month, a Reuters investigation featured the Rollins family and charted lingering risk areas around a city long known for its fight against lead poisoning.

The report showed that New York hasn’t been policing provisions from a 2004 city code that requires landlords to annually inspect for and abate lead paint hazards in housing built before 1960.

City officials told Reuters they are trying to contact Rollins to help her find a new apartment. Meanwhile, the city’s housing department, HPD, has fined the Brooklyn landlord nearly $15,000 and has stepped in to perform repairs and bill the landlord.

The 116-year-old building has been on the citywide list of the 200 “most distressed” multi-unit dwellings for years. Its landlord, Ervin Johnson, is currently ranked number 14 on a city list of the “100 Worst Landlords.”

Johnson didn’t respond to a request for comment, but the building’s property manager said he recently offered to move Rollins’ family to another apartment and they declined. 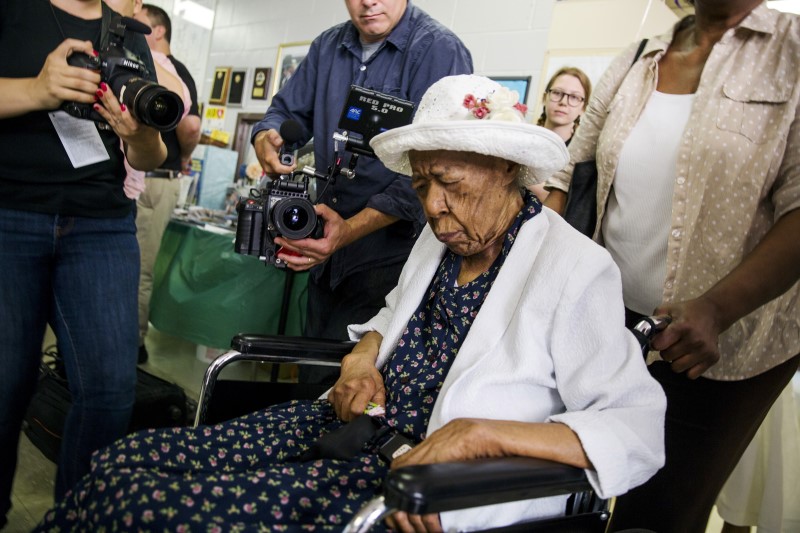 Jones’ death makes Emma Morano-Martinuzzi, a 116-year-old woman in Italy, the oldest living person, according to the Gerontology Research Group.

Jones, who was born in the southern U.S. state of Alabama in 1899, was the daughter of sharecroppers and granddaughter of slaves.

After graduating from high school she moved north in 1922 to New Jersey and then New York, where she worked as a housekeeper and childcare provider, according to Guinness World Records and the Vandalia Senior Center in the New York City borough of Brooklyn, where she lived.

Jones, who retired in 1965, had said that lots of sleep is the secret to her longevity and that she had never smoked or drank alcohol.

The oldest verified person was Jeanne Calment of France, who died in 1997 at 122 years and 164 days, the research group said.

(Reporting by Brendan O’Brien in Milwaukee; Editing by Toby Chopra)