Cascadia: The Big One Is Coming Soon Day 2

Pastor Jim and Lori Bakker welcome back special guest Steve Quayle as they discuss his new DVD, Cascadia Is the Big One.

Pastor Jim and Lori Bakker welcome back special guest Steve Quayle as they discuss his new DVD, Cascadia Is the Big One.

Christians are not subject to the wrath of God, but the Christians will come under the judgment of God. –Steve Quayle

I believe that God is giving people the last moments in time to repent and come to Jesus. –Steve Quayle

Revelation 6:12 MEV I watched as He opened the sixth seal. And suddenly there was a great earthquake. The sun became black, like sackcloth made from goat hair, and the moon became like blood.

Revelation 8:11 KJV And the name of the star is called Wormwood: and the third part of the waters became wormwood; and many men died of the waters, because they were made bitter.

Deuteronomy 4:32 MEV Indeed, ask about the days that are past, which were before you, since the day that God created man on the earth, and ask from one end of heavens to the other, whether there has ever been any such thing as this great thing, or has anything like it ever been heard?

Hosea 4:6 MEV My people are destroyed for lack of knowledge. Because you have rejected knowledge, I will reject you from being My priest. And because you have forgotten the law of your God, I will also forget your children.

Acts 7:52 MEV Which of the prophets have your fathers not persecuted? They have even killed those who foretold the coming of the Righteous One, of whom you have now become the betrayers and murderers.

Genesis 1:27 MEV So God created man in His own image; in the image of God He created him; male and female He created them.

Romans 14:11 MEV As I live, says the Lord, every knee shall bow to Me, and every tongue shall confess to God.

The Really Big One: An earthquake will destroy a sizable portion of the coastal Northwest. The question is when. –The New Yorker

Food Prices Are Soaring Faster Than Inflation and Incomes –Bloomberg 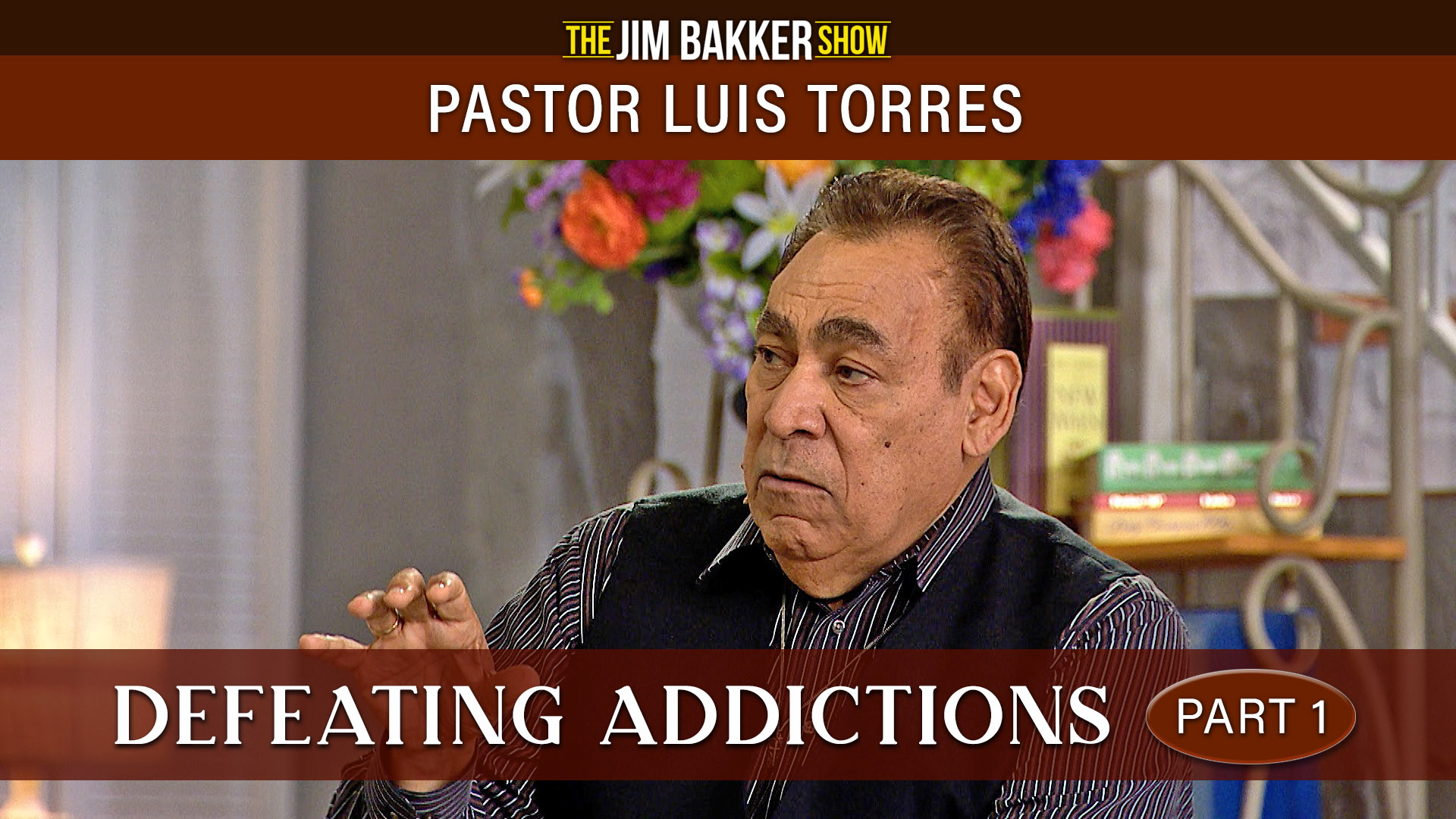